Popular Twitch streamer Michael ‘PUBG game, who were pretending to be monkeys.

Playerunknown’s Battlegrounds is one of the first popular battle royale games ,and it still sees plenty of playtime from big streamers on Twitch to this day.

PUBG is one of shroud’s go-to games, and it was during a stream on May 15 that he encountered some stream snipers role playing as apes. 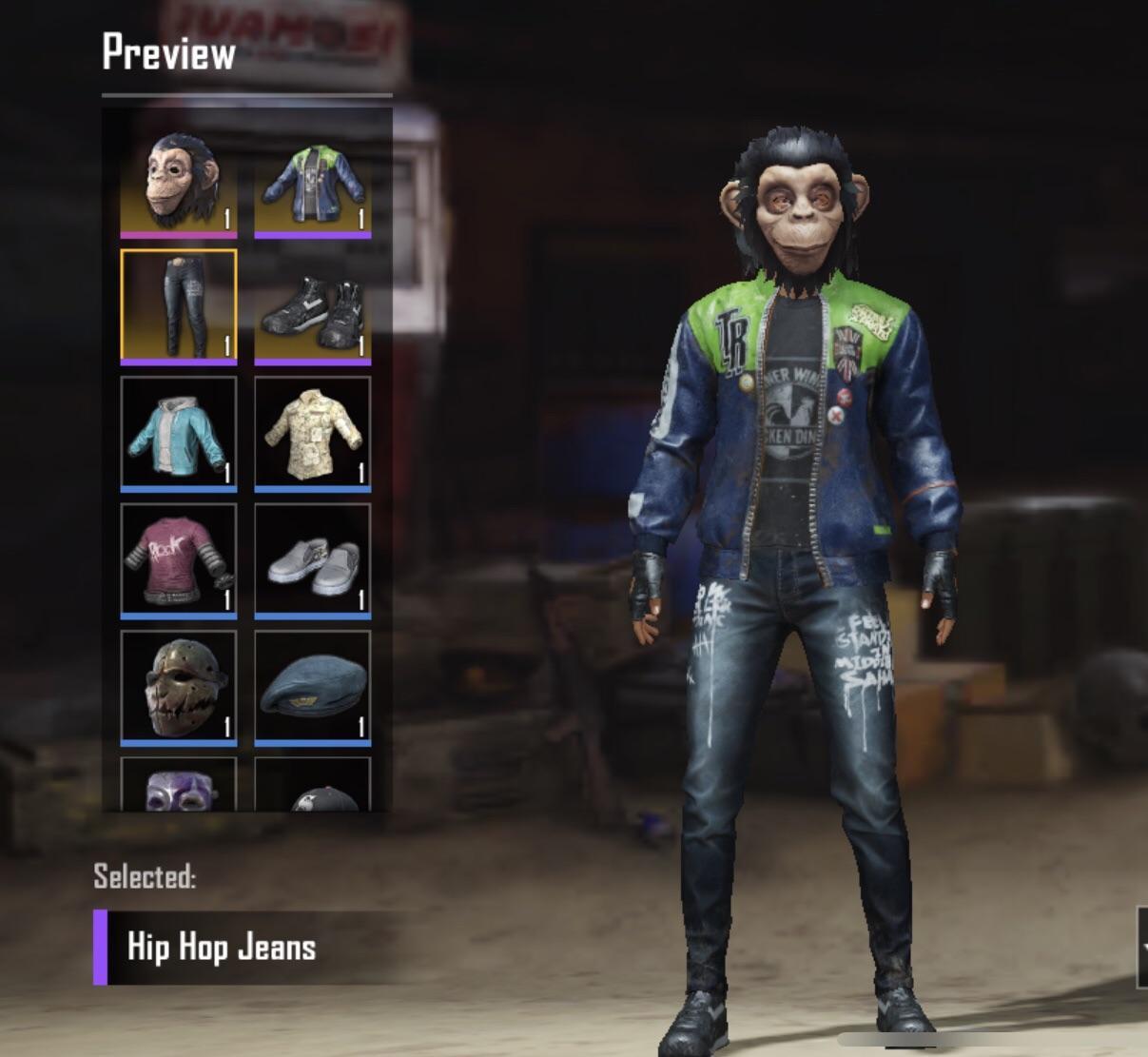 Shroud: no mercy for monkeys

During a match on Sanhok, shroud was making his way through a wooded area when his teammate told him to turn on his sound to better take in the local wildlife.

After looking up, the streamer discovered a random group of players up in a tree acting like monkeys, complete with sound effects.

The clip is just as ridiculous as it sounds, and after watching the strange performance for a few moments, shroud and his teammate wiped out the stream sniping apes.

“This is turning into a nature documentary,” shroud’s teammate said as the pair laughed about the encounter and walked away.

Besides playing some PUBG, shroud also tried out the new game Rage 2 and let viewers know whether he thought it was worth the money or not.

As far as the story shroud told viewers not to worry about spoilers, “Let’s put it this way, this game’s story and writing was made by the people who created Game of Thrones Season 8, so you’re going to be alright.”

Shroud said he was all “Raged-out” after playing the game for around 10 hours, so we’ll have to see if he decides to pick it up again.