Longtime YouTube star Shane Dawson rocked the online beauty community with the release of his new series “The Beautiful World of Jeffree Star” – but fans noticed that a major component was missing from the documentary.

Before his series went live, Dawson teased his reaction to the drama surrounding beauty guru James Charles, who was the center of a worldwide scandal after being “exposed” by mentor Tati Westbrook in early May.

Although Dawson’s trailer included his signature “shocked” expression to the news, the drama itself was never featured in his latest series – something he later explained in a lengthy Instagram Live video on November 7.

According to Dawson, he’d actually created three episodes covering the scandal, but chose not to include the issue for fear of damaging the reputations of those involved, claiming that all parties had moved on from the blowup.

“The message is egos, jealousy, entitlement, narcissism, and everything you could imagine in the beauty world in one thing by all the people at the same time,” Dawson explained. “And they all, I think, realized that. …I think everyone has grown immensely from that situation.” 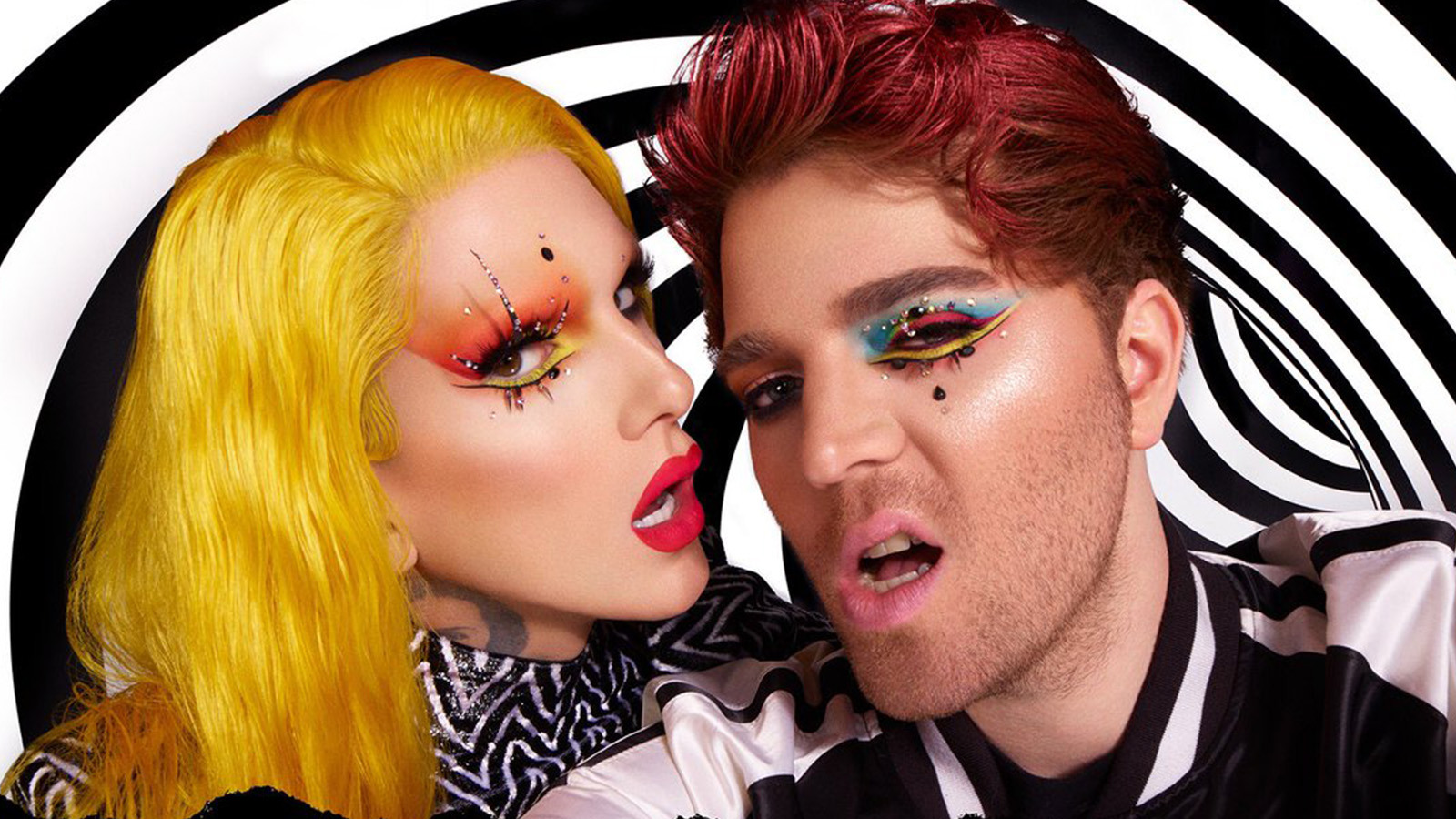 Shane Dawson and Jeffree Star’s collaborative collection, “Conspiracy,” sold out in the blink of an eye.
[ad name=”article3″]

That’s not all: Shane likewise admitted to regretting including the issue in his trailer, and claimed that Charles had expressed apprehension at having to potentially deal with mass backlash, yet again.

“I should’ve never put the drama in the trailer,” he continued. “I shouldn’t have done that, but I did it because I thought that’s what the series was. So now, I feel kind of stuck because I don’t want people to think that I am a fraud or that I lied.”

While the YouTuber initially thought his audience would only be interested in the drama, it turns out that much of the internet is going gaga over the business side of the industry – so much so, that his collaboration with Star completely sold out shortly after going live.

I cant believe it. everything in the conspiracy collection sold out. i cant believe how supportive u guys have been through this. i genuinely cant put into words how overwhelmed i’m feeling. we’re internet dinosaurs and the fact that you guys are still there for us is insane :,) pic.twitter.com/0gRgLtuuE2

Having curated one of the most successful moments of his career, Dawson is flying high, leaving one of YouTube’s biggest scandals in the past – likely, for the better.