While Jake Paul might be a music artist, pro boxer, and former Disney star, the Team 10 founder is best known for his storied YouTube career – but it looks like the internet celeb is hoping to leave those days behind him.

In a video uploaded on November 9 – mere hours ahead of the highly-anticipated KSI vs Logan Paul rematch – Jake joked about “moving on” from the platform after being asked to quit boxing by his tiny housemate, Tydus.

“Yeah, boxing is cool, but you’re a YouTuber,” Tydus argued. 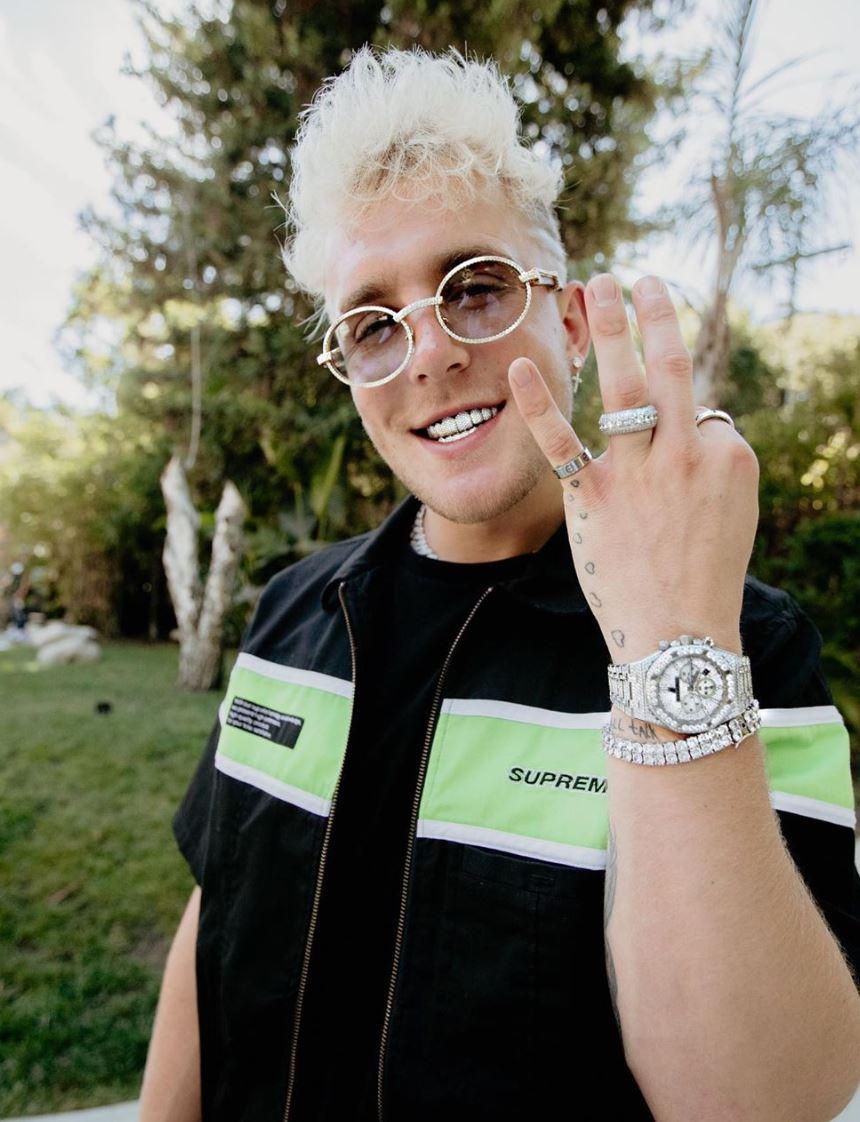 Jake Paul could be making a huge career move in the future, according to some joking statements made in a November 9 video.
600https://www.instagram.com/p/B2ZxhIeFh7F/?utm_source=ig_web_copy_link

“No I’m not,” Paul scoffed. “I’m an entertainer. I entertain people. I’m no longer controversial. I’m not a YouTuber, bro. …I’m moving on from that phase, you know? So subscribe to see my next phase.”

This statement was broken up with humorous plugs for his own merch, after which he posed with his diamond play button in an obvious, self-inflicted jab at his hopes of growing out of being an internet star.

“Yeah, I’m just like, over it for now,” he continued. “Your life goes in phases and such. You know what I’m saying? I just don’t do YouTube anymore.”

While Paul made no mention of what his “next phase” might be, the YouTuber has been adamantly requesting a pro fight from promoter Eddie Hearn, who hinted at a potential bout for the star following the KSI rematch.

That’s not all: Jake also mentioned upcoming songs in his video discussing his YouTube career, for which he shot music videos following his livestreamed marriage to MTV starlet Tana Mongeau. 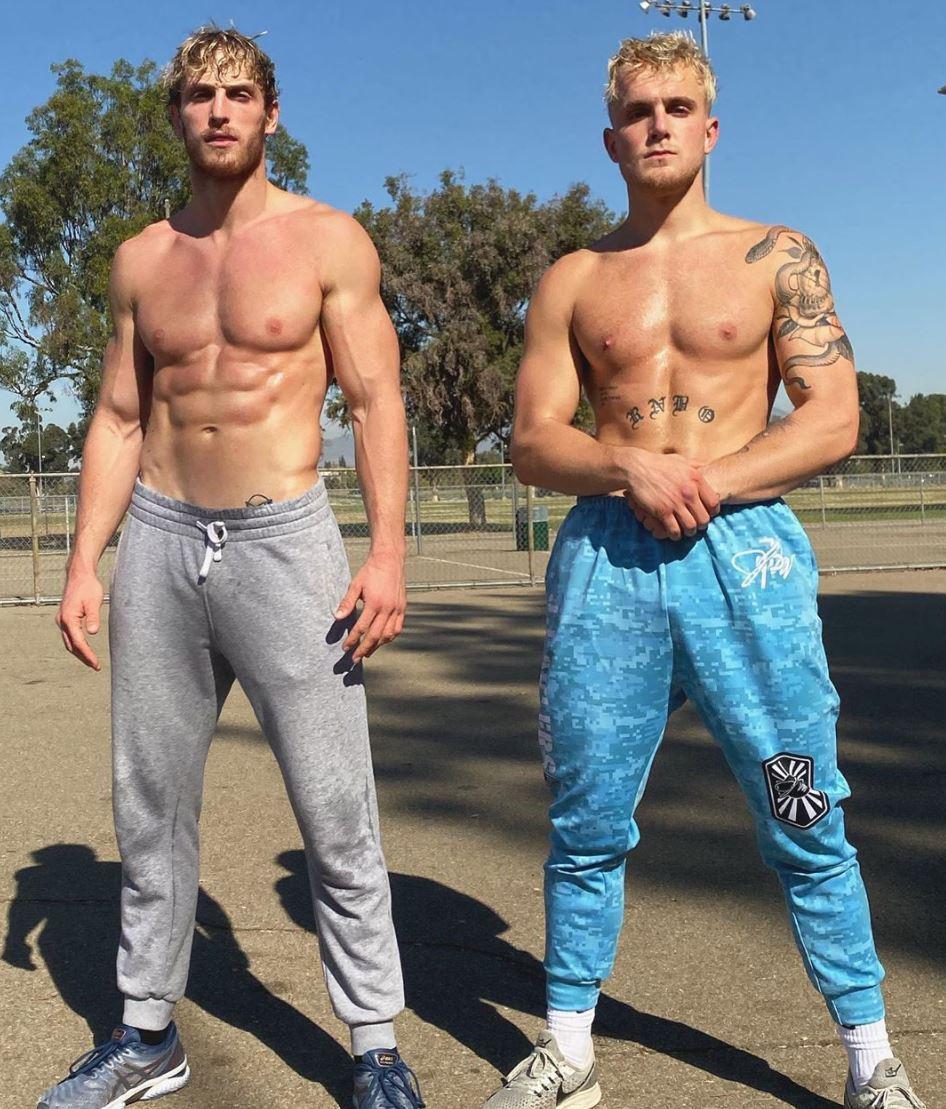 Both Jake and Logan Paul have been open about their hopes at stepping into the world of professional fighting.
600https://www.instagram.com/p/B4igS8MFxwQ/?utm_source=ig_web_copy_link[ad name=”article4″]

With both Jake and Logan fiending for careers in professional fighting, it wouldn’t come as much of a surprise to fans, should either of them take a step back from regular uploads – something that Logan hinted at in late May, claiming that being a YouTuber is “wack.”

Logan Paul came under fire for his divisive statements on being a YouTuber.
500https://www.dexerto.com/entertainment/logan-paul-faces-backlash-claiming-being-youtuber-wack-484371

As time ticks down to one of YouTube’s biggest events to date, Jake’s statement could hint at greater things to come – or, it could merely be a clickbait joke, as was the title of his video.