Simulator games are no joking matter on Twitch, yet Scottish comedian Brian ‘Limmy’ Limond hilariously lashed out at a viewer after a genuine message caused a shocking accident.

Highly accurate simulators are vastly popular on Twitch and have even been making a splash in the esports realm of late with the Farming Simulator League boasting a remarkable €250,000 prize pool.

With his own sketch series on Netflix around the globe, popular comedian Limmy has taken his quick wit to the live-streaming platform and recently ventured into the simulation genre by tackling American Truck Simulator with his audience.

In an October 16 broadcast, all seemed just fine on the American highways as Limmy approached a turnoff for Sacramento. One amusingly timed subscription message however, completely distracted the comedian and forced his eyes off the virtual road momentarily.

Having just read through Limmy’s autobiography titled: ‘Surprisingly Down to Earth, and Very Funny,’ a viewer resubscribed and sent through a heartwarming message that detailed how the book helped them become “empowered to talk about more on mental health.” 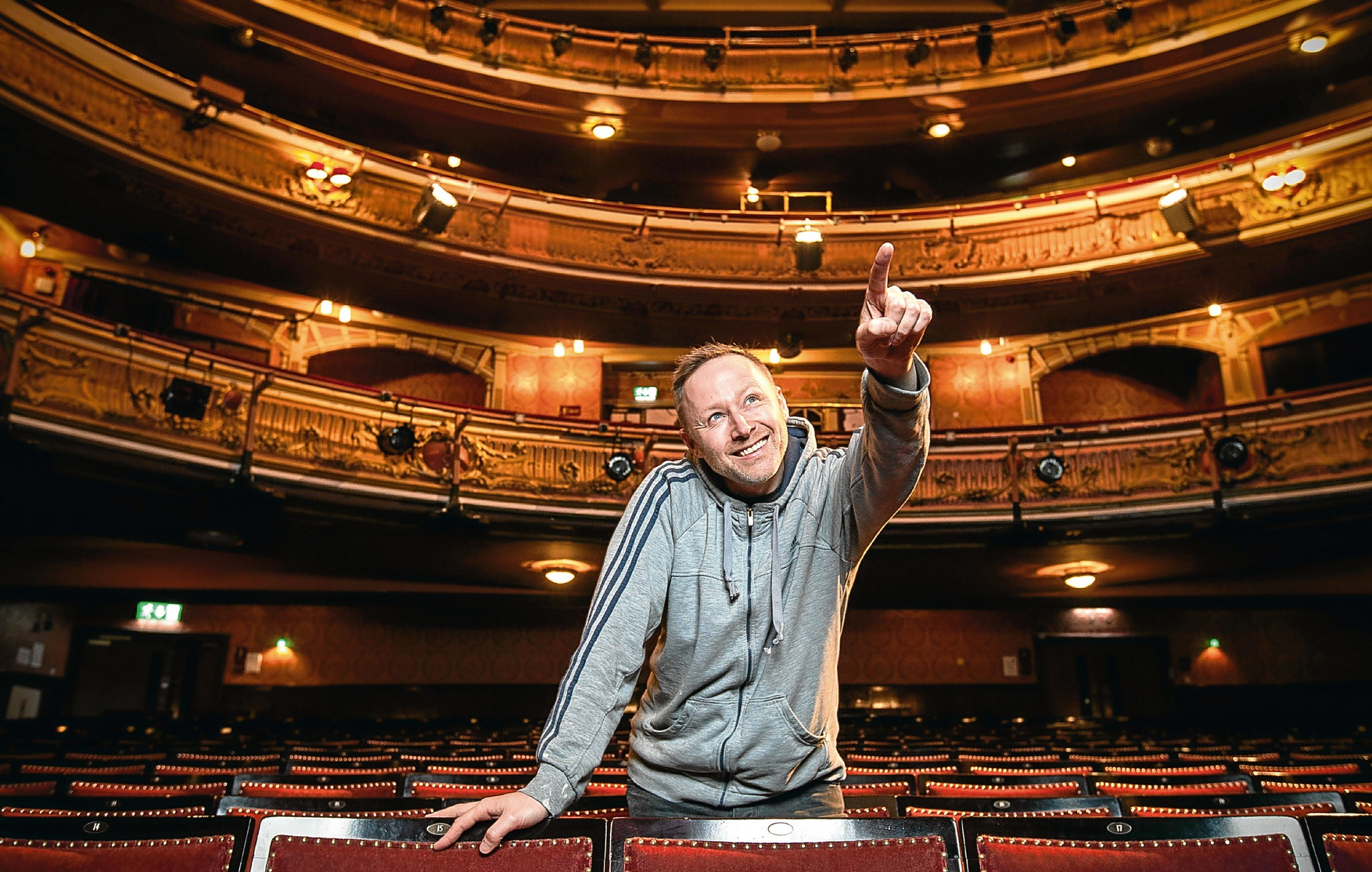 For just a split moment, Limmy concentrated on reading the genuine message rather than fixating on the road ahead. This momentary lapse ended in absolute catastrophe as the comedian subsequently rammed straight into a guard rail.

“F*cking 91% damage you f*cking a**hole,” he sarcastically lashed out. “I’m glad you’re f*cking empowered mate, but at the f*cking expense of my driving? Nah I’m not having that.”

Despite the vitriol in his voice at first, it was entirely evident that the comedian was just making a mockery of the situation at hand, constantly adjusting the position of his face on the broadcast to add to the hilarity.

“Just joking man, glad you liked it, thank you very much,” Limmy calmly responded through a cheesy grin.

Nearing 100,000 followers, the renowned comedian streams on Twitch each and every day. You can jump in and keep a tab on the progress of his truck simulator adventures.

If a racing simulator pro can topple a Formula 1 driver in a real contest, perhaps one day we’ll see Limmy change career and take on real-world trucking. Just so long as he can steer clear of viewer messages while on the road.