A crossover between the popular movie Chappie and Apex Legends could be in the works with key figures from the two sides both telling fans that they’d approve of it happening.

Since it’s release on February 4, the new free-to-play battle royale has swept over the gaming world like a wildfire, picking up over 25 million players in under two weeks. However, unlike it’s biggest competitor – Fortnite – the game isn’t really set-up for crossovers as it has it’s own lore and backstory.

However, one possible crossover could come in the form of 2015 movie Chappie, whose main character – a robot named Chappie – looks strikingly similar to the Pathfinder legend in the new battle royale. 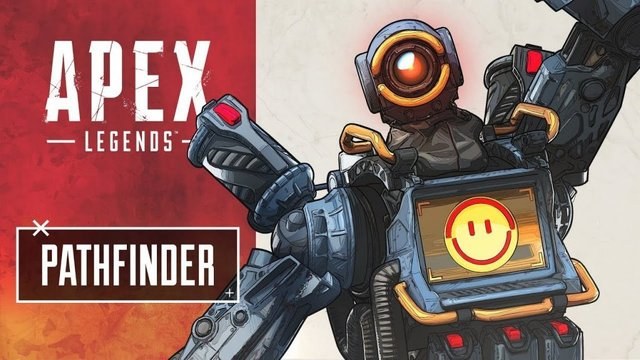 Replying to a fan’s tweet about a potential appearance from Chappie in the game, the movie’s director Neill Blomkamp said: “Lotta people asking me this. I am down, yes.”

Blomkamp’s tweet drew a quick response from Respawn Entertainment CEO Vince Zampella, who gave his approval, saying: “I am also down.”

I am also down.

Despite being the movie’s director, Blomkamp wouldn’t be the right man to get the wheels turning on a crossover – Respawn would need Columbia Pictures to sign-off on any deal.

However, if the acclaimed director has already been asked plenty of times by fans, there could be some powerful eyes already keeping a watch on the situation to see if a deal makes sense for all parties.