One of the more popular social media figures of the online gaming community has finally emerged from the shadows to reveal what he looks like.

‘AvalancheTwitch,’ as he’s known on Twitter, is one of the more recognizable names in the online gaming community, particularly Call of Duty, as he’s been a moderator in many high profile CoD streams over the years.

However, despite his 40,000 followers and having daily interactions with thousands of people, almost no one knew what he looked like, as he’s almost always had the same picture of Justin Timberlake as his Twitter profile picture.

However, after long last, Avalanche appeared live on a Twitch stream on December 16, and revealed his true identity to thousands of curious viewers.

Without further ado, here is a picture of the one and only Avalanche, who is the one sitting on the right side of the desk in the seat closer to the camera. 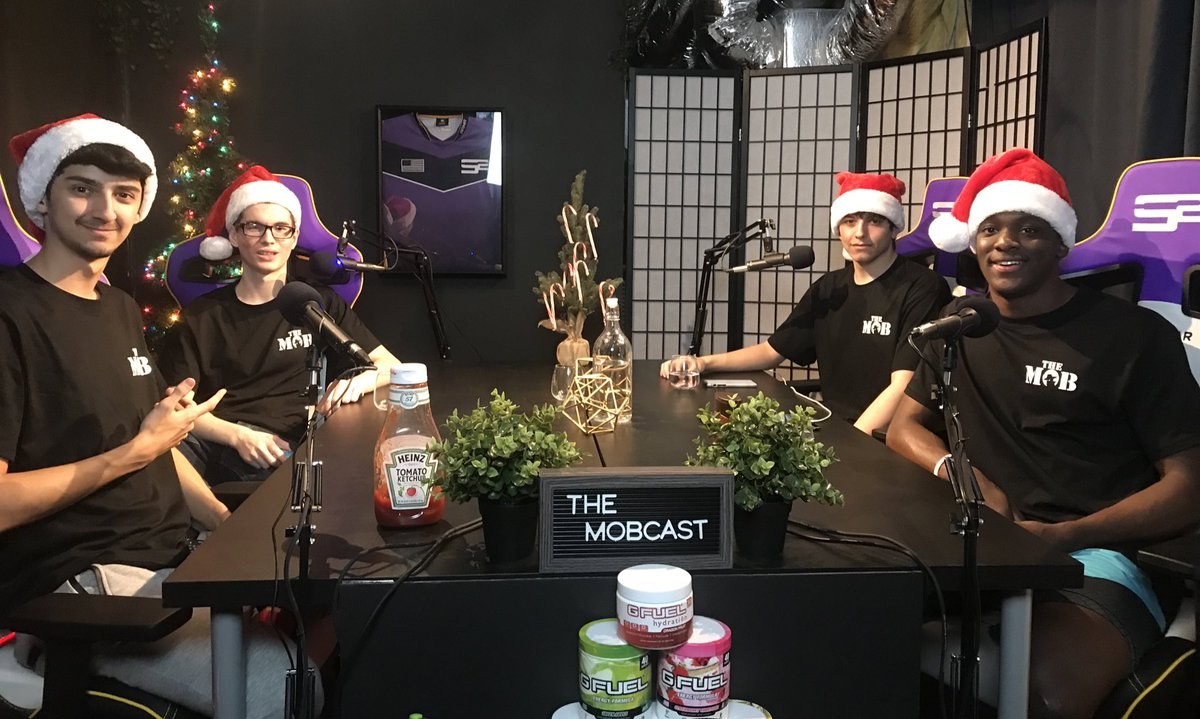 The Mob together for the first time (left to right) – Classify, Froste, Mako, AvalancheTwitch

Accompanying Avalanche are the other three members of their group, known as The Mob, which features ‘Classify,’ ‘Froste,’ and ‘Mako.’

The purpose of The Mob is to consolidate and unify all four creative and comedic minds together to form a group whose main goal is to entertain the masses,

All four members of The Mob have a strong presence on social media, especially Twitter, and are known for their popular and hilarious memes, roasts, clips, and other content. 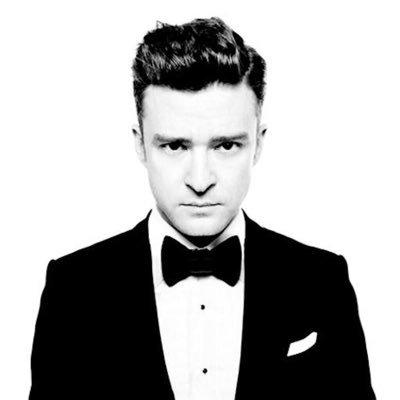 This is the image that Avalanche has been known to almost always feature as his Twitter profile picture.

As a result of the massive rise of their popularity, both as individuals and as a group, SoaR Gaming signed The Mob to represent the organization in their path to fame.

One of The Mob’s main projects is The Mobcast, a podcast that features all four members and the occasional high-profile guest, such 100 Thieves founder and CEO Matt ‘Nadeshot’ Haag, who his set to appear on the show at some point in the future.

The Mob already has their own branding and merchandise as they look serious to make it big in the world of online entertainment.

In the days and hours leading up to the first ever episode of The Mobcast, Twitter was full of hyped users who were waiting in anticipation to not only see what Avalanche looked like, but also to see the four members together for the first time.

The hype paid off big-time, as the stream peaked at over 18,000 concurrent viewers, a massive number for a live showing of a podcast.

Here is a full VOD for the stream, including the moment when Avalanche finally revealed his true identity.