Popular Twitch streamer Imane ‘Pokimane’ Anys is no stranger to odd fan requests – but one demand in particular has caused her to publish a humorous PSA, following the release of another internet personality’s “unique” merchandise.

Controversial Instagram star Belle Delphine announced on July 1 that she was actually selling her bath water, which was packaged in a series of small jars that may or may not have included her own drool, as evidenced by an Instagram video promoting the product.

While the “Gamer Girl Bath Water” quickly sold out online (whether by fanboy demand or by internet trolls merely doing it for the lolz, we’ll never know), other popular female stars have also been approached by fans to orchestrate similar campaigns – including Pokimane. 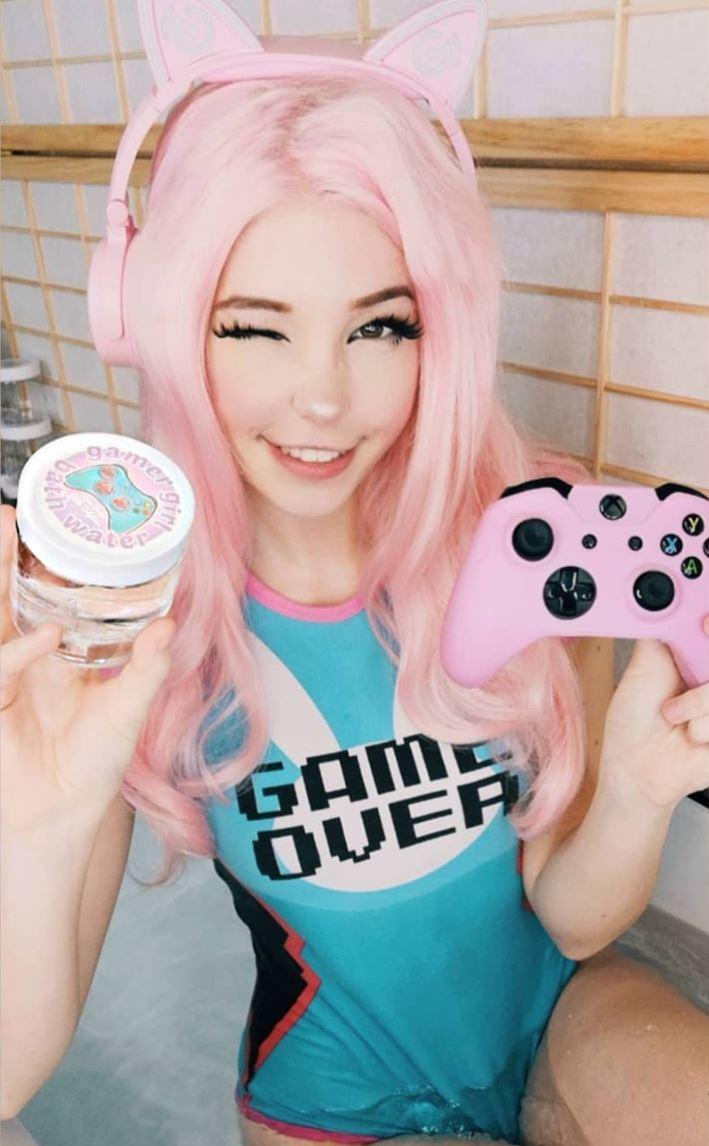 Belle Delphine’s “Gamer Girl Bath Water” made waves online – and even sold out in just a few days.https://www.instagram.com/p/BzY_MYppbSt/?utm_source=ig_web_copy_link

Pokimane spoke out on the demand for her bath water in a good-humored Tweet on July 6, asking that fans stop badgering her to release her own line of bath water.

Although fans were equal parts disappointed and humored by her statement, Pokimane may have turned down a decent profit: Delphine priced her bath water at $30.00 a pop, which has already sold out as of July 5, with some users speculating that she could have made over $44,000 with a standard 70 gallon bath.

I did the math and, assuming she took the standard 70 gallon bath, she would’ve had water for 1890 6oz containers of this liquid. Sold for $30 each, it would result in her making $44,800 in total pic.twitter.com/W4acUVI3mS

Delphine’s bath water fiasco follows her adult site-related prank the month prior, where she created a “fake” account on the site after teasing her fans with the possibility in her Instagram posts.

Belle Delphine’s account on the site wasn’t actually explicit – instead, she pulled a hilarious prank on her thirsty fanboys.

Although Delphine’s latest business venture has proven relatively successful, other internet stars are not as enthused about the consequences of her product – with Pokimane being one of them.