The blue blur is back and better than ever; After overwhelming complaints, Sonic’s design for his upcoming film has finally been released, and fans are ecstatic about the changes – including YouTube king PewDiePie.

Rather than the horrific monstrosity that was his initial design, Sonic now boasts a look more faithful to his classic concept, with wide eyes and an overall more cartoony composition that was revealed on November 12.

The net at large was generally satisfied with this transformation (although some – including creator Yuji Naka – hope that the movie’s initial design will be available on a “special DVD version” of the film).

Even YouTube star Felix “PewDiePie” Kjellberg has weighed in on the dramatic change, claiming that he’s thrilled with the “incredible” results.

“Legit, I was actually impressed when I saw the trailer,” the YouTuber admitted. “I’m like, ‘Woah, actually, Sonic looks really good now.’ I mean, you look at it frame by frame… look what a difference! All the expressions and everything. I don’t even care about this film, but I’m just impressed.”

The Swede went on to clown the movie’s original model, claiming that he “couldn’t believe” the team had originally decided on the design – although he made sure to congratulate the animators for “fixing” the iconic hedgehog after the backlash.

“I gotta give credit,” he continued. “They really fixed it up, dude. …I’m very happy for the people that [wanted] redemption. This is what redemption looks like!” 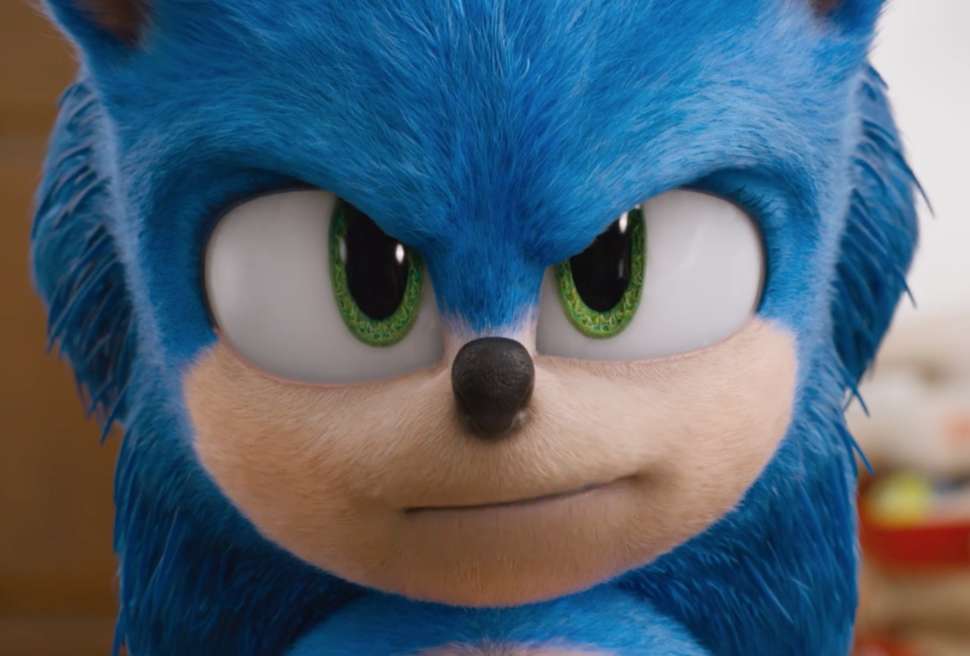 Although the Sonic fanbase continues to hold mixed reactions to the update, much of the net is impressed and pleased by the change – but even creator Yuji Naka has his issues with the new model, claiming that he “feels weird” about the hedgehog’s eyes not being conjoined together.

The Sonic film was originally set for release on November 8, 2019, but was delayed to February 14 following the mass outrage surrounding the character’s model.

Now, Sonic’s new look has finally been revealed: and whether fans are impressed or not, a significantly more palatable version of the blue blur is coming to theaters on Valentine’s day.