YouTube king Felix “PewDiePie” Kjellberg has finally unveiled his latest mobile game, but a major platform has apparently rejected the title upon release.

PewDiePie teased his new game “Poopdie” in February 2018, and after nearly a year and a half of waiting, the title is finally in fans’ hands – well, almost.

Although the game is officially available on the Google Play store for free, Apple users will have to wait for their chance to try out Kjellberg’s newest project, as Apple apparently rejected the game’s appearance on its platform.

According to PewDiePie, Apple deemed the title “too stinky” to appear on its store – and although there’s no telling what that phrase actually means, it could hint that the merchant found the game to be too graphic or “inappropriate” for consumers.

“A bit of un-epic news for us,” PewDiePie announced in a video on December 12. “When we submitted the game, Apple thought this game was too stinky, for whatever reason. It’s all cartoony, but apparently, this game is too stinky for Apple. It’s only out for Google Play right now, we’re working to fix that.”

The plot for Kjellberg’s “Poopdie” follows the exploits of a worm by the same name, who is the mockery of his social circle due to an overwhelming “farting problem.”

Players are tasked with defeating the evil “Samron” and his band of “vicious creatures” using Poopdie’s farting ability – a premise that could likely explain Apple’s stance on the game, considering its intentionally gag-inducing (yet somehow adorable) artwork. 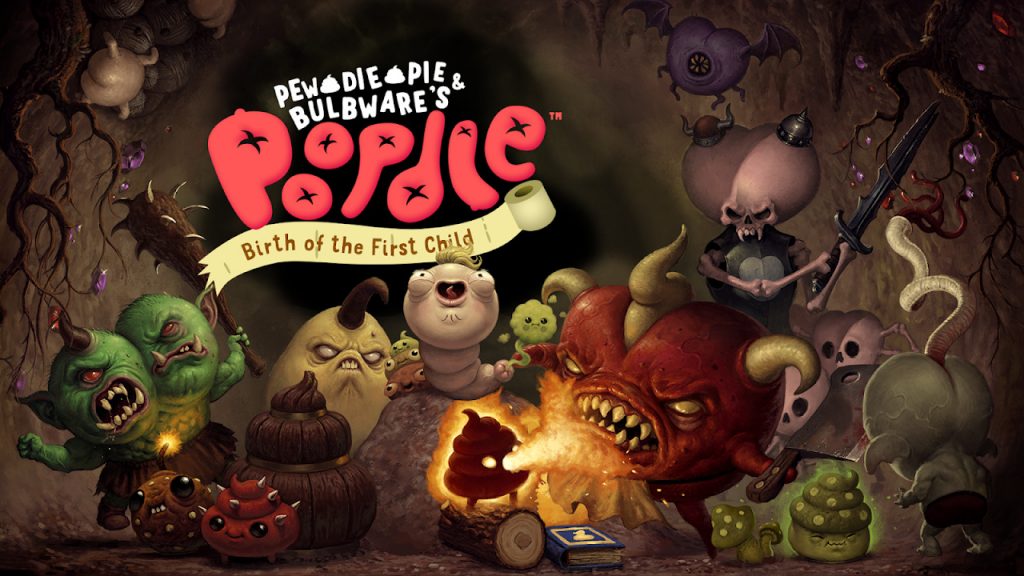 Poopdie is more than a farting machine though. The worm can even create poo after eating a select amount of food found in the game’s world, which aids him in his quest by attacking enemies and harvesting more victuals.

Of course, this isn’t PewDiePie’s first venture in the world of mobile games. The internet celeb is also known for his highly-acclaimed “Tuber Simulator” title, which allows players to take the role of a YouTube star and use their subscriber count to buy items that enhance their performance.

While PewDiePie’s latest venture isn’t yet available on the Apple App Store, fans can view 20 minutes of gameplay on his channel as they wait for its eventual release.