PewDiePie’s childhood confusion is something we can all relate to

During his latest episode of Meme Review on September 16, YouTube king Felix ‘PewDiePie’ Kjellberg was brought back to his childhood when a popular Spongebob Squarepants meme reminded him how confused he was by a certain phenomena.

PewDiePie took a day off from his Minecraft series to release one of his popular Meme Reviews and during the episode, the Swede opened up to his audience about his childhood after a Spongebob meme sparked some memories.

The cartoon had the YouTube king retell a story about how confused he was about the subject in the meme, and confessed that as an adult he didn’t know what it actually was. 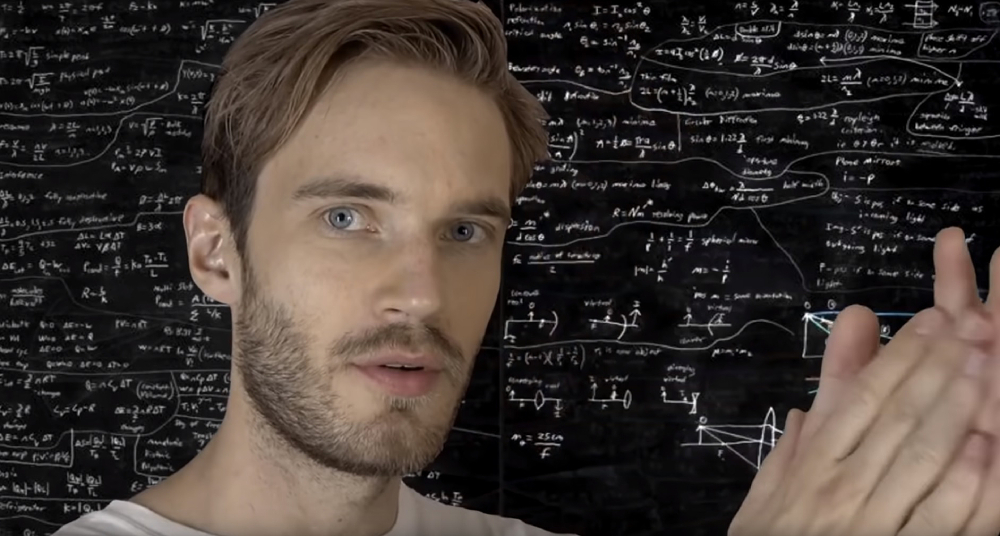 PewDiePie confused by a Spongebob meme

The YouTuber reacted to a popular Spongebob meme where the cartoon character is dizzy after standing up, when it sparked his memories of being confused by it when he was younger.

“This confused me so much when I was a kid. Okay? No-one talked about it. What are these flying things?!” he said, referring to the phenomena of seeing ‘stars” or ‘dots’ after standing up too quickly.

The Swede then said he was frustrated because he didn’t know how to explain what it was. “Seriously I was like, “why am I the only one talking about this?” I don’t know how to describe it either. They are just like dots blinking, and I don’t know what they are! Godammit, schools teach you nothing!”

PewDiePie then decided to look up what the medical definition for what it was, and unsurprisingly, the definition was quite wordy. “You know what I’ll Google it. Science section of Meme Review happening right now!” he declared, as he clapped his hands together.

“What are the lights that shine when I stand up too quick?” the Swede typed into Google search. “Orthostatic hypotension, alright cool, I don’t care. Can you just explain what it is?”

Still confused about the actual definition upon finding the answer, the YouTuber said “It’s blood rushing to your head. Alright I can’t find the answer, so there must be a conspiracy. Alien reptile lights. Alright!”

The meme that kicked off Pewds’ medical journey to find answers is called ‘Ight Imma head out’ and was a screenshot taken from the Spongebob Squarepants episode ‘The Smoking Peanut’ which aired on the animation channel Nickelodeon in 2001.

It gained popularity this year, and centers around the cartoon character standing up to leave. The Swede reacted to a variation of it about being dizzy and seeing lights when getting up too quick to leave, which he had experienced growing up. 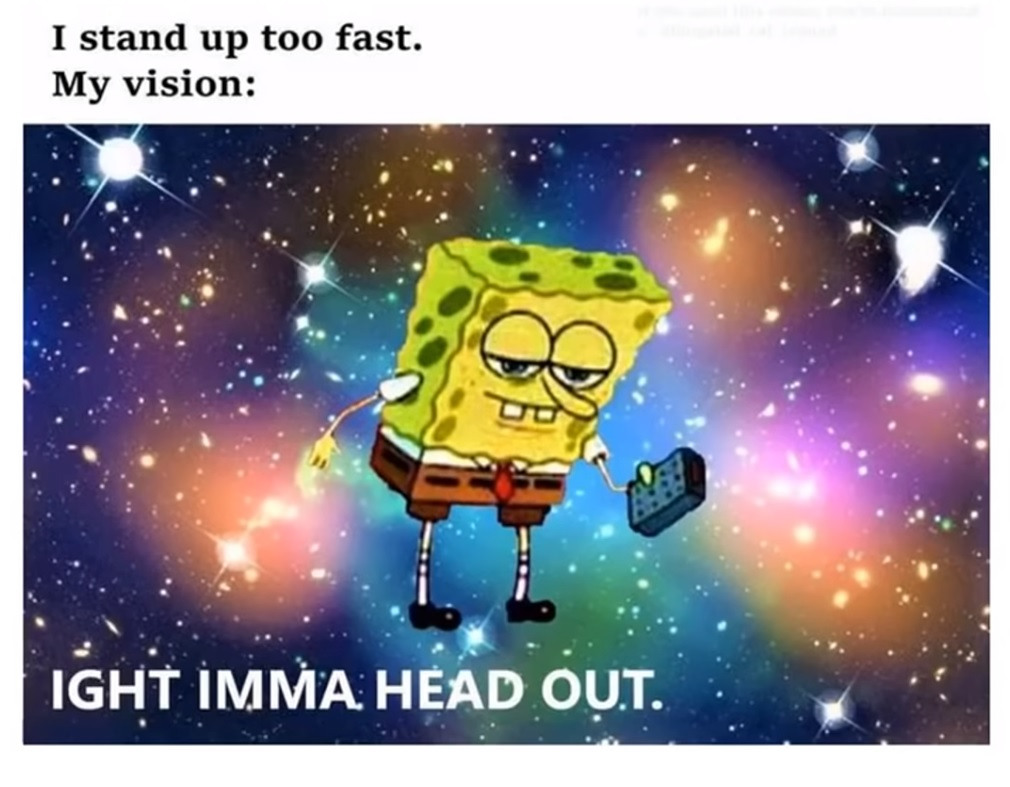 An example of the ‘Ight Imma head out’ meme which sparked his childhood memories.
[ad name=”article5″]

As of the time of this article, PewDiePie has over 101 million subs on his YouTube channel, and continues to get tens of millions of views daily, largely fueled by his wildly popular Minecraft series.