Popular Australian Twitch streamer ‘PaladinAmber’ is taking matters into her own hands regarding her country’s disastrous wildfires by creating her own “news segment” concerning the natural disaster.

Australia has officially declared a state of emergency after what CBS dubbed as “out of control” bushfires have overtaken large portions of the country, sending citizens to beaches and into the ocean for safety.

According to ecologists in a report by the New York Post, nearly “half a billion animals” have died due to the fires — a situation many Australians are upset is not being covered in mainstream news, nor being adequately handled by their Prime Minister.

Thus, Australian streaming star PaladinAmber came to the rescue, interrupting her personal stream to remind viewers of the disastrous situation taking place in the Land Down Under.

In a mock news segment, Amber put a humorous flair on a rather desperate scenario, using her high-quality production value to switch camera angles for comedic effect. 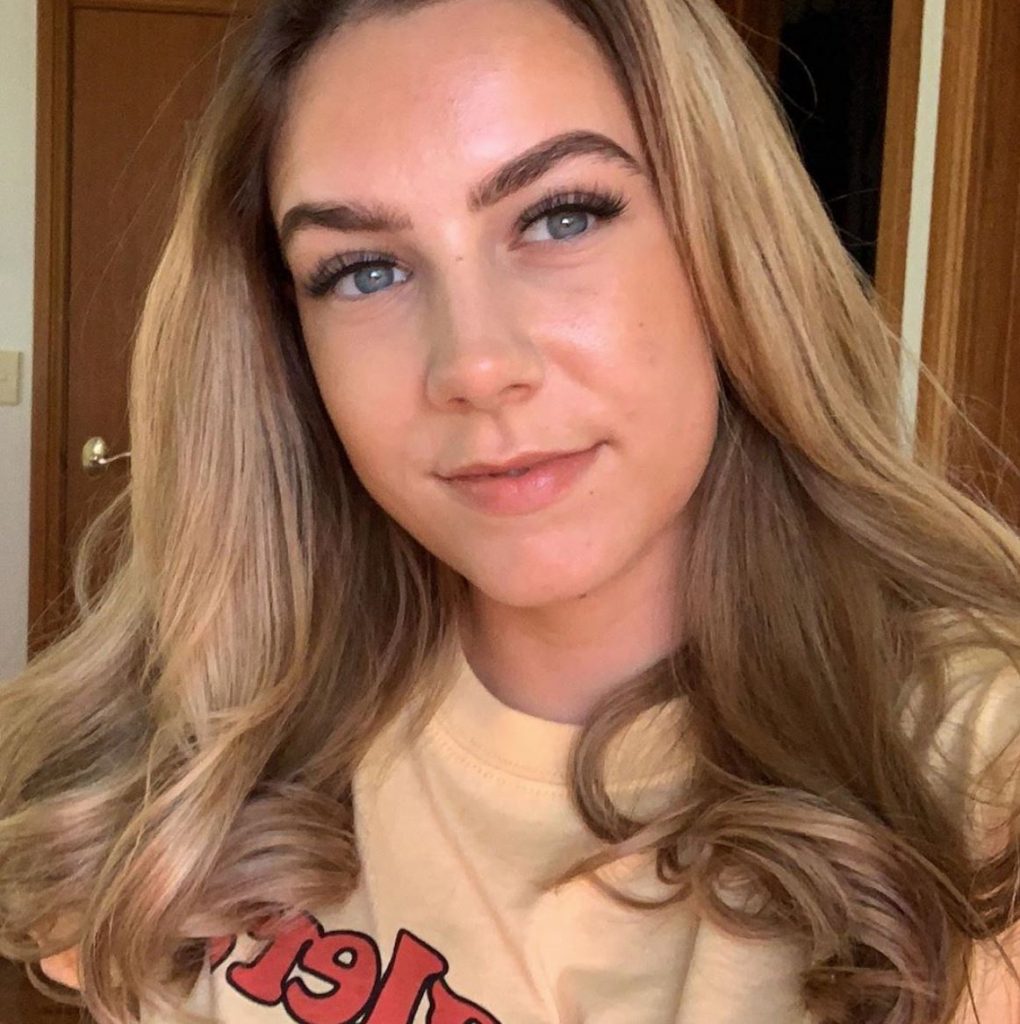 Australian streaming star “PaladinAmber” is taking matters into her own hands regarding the disastrous wildfires in her country.

“Are you thirsty?” Amber began. “Well, so is our f**king country. Listen, this just in, Australia is still on fire and it’s still burning, and I don’t care what people say, it’s very important.”

“…when a whole country is burning and no one’s doing anything about it… and it still won’t make national news, I like to think that maybe I should take matters into my own hands and do the news,” she continued. “So here it is: help!”

That’s not all: Amber is also raising money to donate to the courageous volunteers fighting the blaze, after they were notably encouraged not to crowdfund for fire fighting equipment.

Considering the national disaster that's happening and our current PMS mindset, I'm raising money today to donate to the people who are actually fighting the fires, spread the word https://t.co/mtzO0bfQnX pic.twitter.com/9XHM6ZvB26

“Idk I’m just sad that when I walk outside now, the whole country is filled with smokey skies and my home is threatened!” Amber tweeted regarding the situation.

Idk I’m just sad that when I walk outside now the whole country is filled with Smokey skies and my home is threatened!

Amber isn’t alone in her efforts to help the movement: YouTuber and Drama Alert host Daniel “KEEMSTAR” Keem is likewise beginning a charity meant to support Australian fire departments, as tweeted out on the same day.

Just got off the phone with my manager. We’re working on a charity that will support the Australia Vol fire departments that are running out of resources with these #AustraliaBurning fires. Wanna do as much as I can when I’m there in a week. For @Misfits & @ColdOnes podcast.

Currently, Australia’s wildfires have destroyed nearly 12.35 million hectares of land, marking one of the most deadly blazes in the country’s history. The ongoing fires are now being considered a national emergency around the world.