Tyler ‘Ninja’ Blevins has lashed out at calls from his stream chat for him to return to his ‘old Ninja’ ways while streaming, explaining it from his perspective.

The former professional Halo player turned live streamer, would regularly freak out with explicit rants when playing games such as Fortnite, H1Z1 and PlayerUnknown’s Battlegrounds.

However, he has toned his reactions down and ceased swearing – to the annoyance of parts of his viewership – as he began growing bigger and bigger on Twitch. 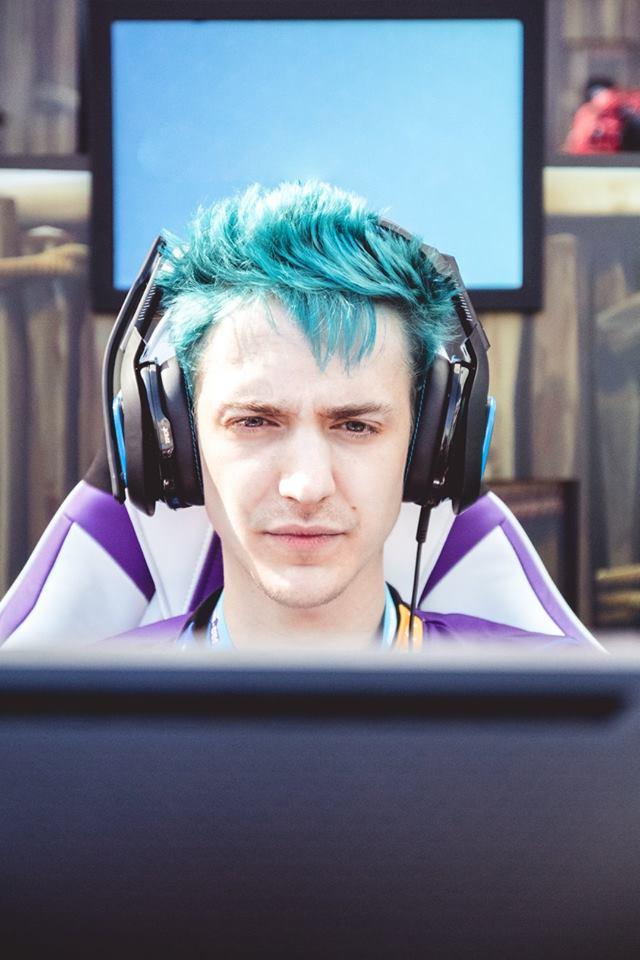 Ninja has become a role model to his younger audience members.
500

Ninja is often seen as the face of the live streaming platform and a huge influence on his audience, putting him under a microscope that many other streamers aren’t.

His actions and body language are scrutinized to the highest degree, so it should come as no surprise that he was angered at people asking him to ‘change.’

“Let me be perfectly clear, I am the same person,” Ninja said, beginning his passionate on-stream rebuttle.

He continued: “I’m the same person, I just don’t swear alright. And guess what, when I freaked out one time, I got two people who freaked out on Reddit and made posts and roasted me. And I got a guy who faked a ban to smear my name! That’s what happened when I freaked out, so I can’t do that anymore.”

Ninja has grown exponentially in the past two years and his turn to a more family-friendly streamer makes sense, despite some long-time viewers not enjoying his streams as much.

Opening himself up to a wider audience certainly has more benefits for Ninja as seen by his link-up with the NFL’s Detroit Lions and sponsorship with Red Bull.