Maya describes awkward talk with parents after she made $900 streaming

Twitch streamer Maya Higa has revealed the awkward conversation she had with her parents after making $900 in donations during her fourth broadcast on the platform.

Maya first started streaming on Twitch back in February 2019, but has quickly become one of the most popular stars in the site’s ‘Just Chatting’ category, regularly drawing thousands of viewers to her channel.

The 21-year-old found instant success on the Amazon-owned platform, but after a particularly fruitful stream during her fourth broadcast ever, the American was forced to have an awkward conversation with her parents who didn’t quite understand how she had made almost $1000 in just four hours. 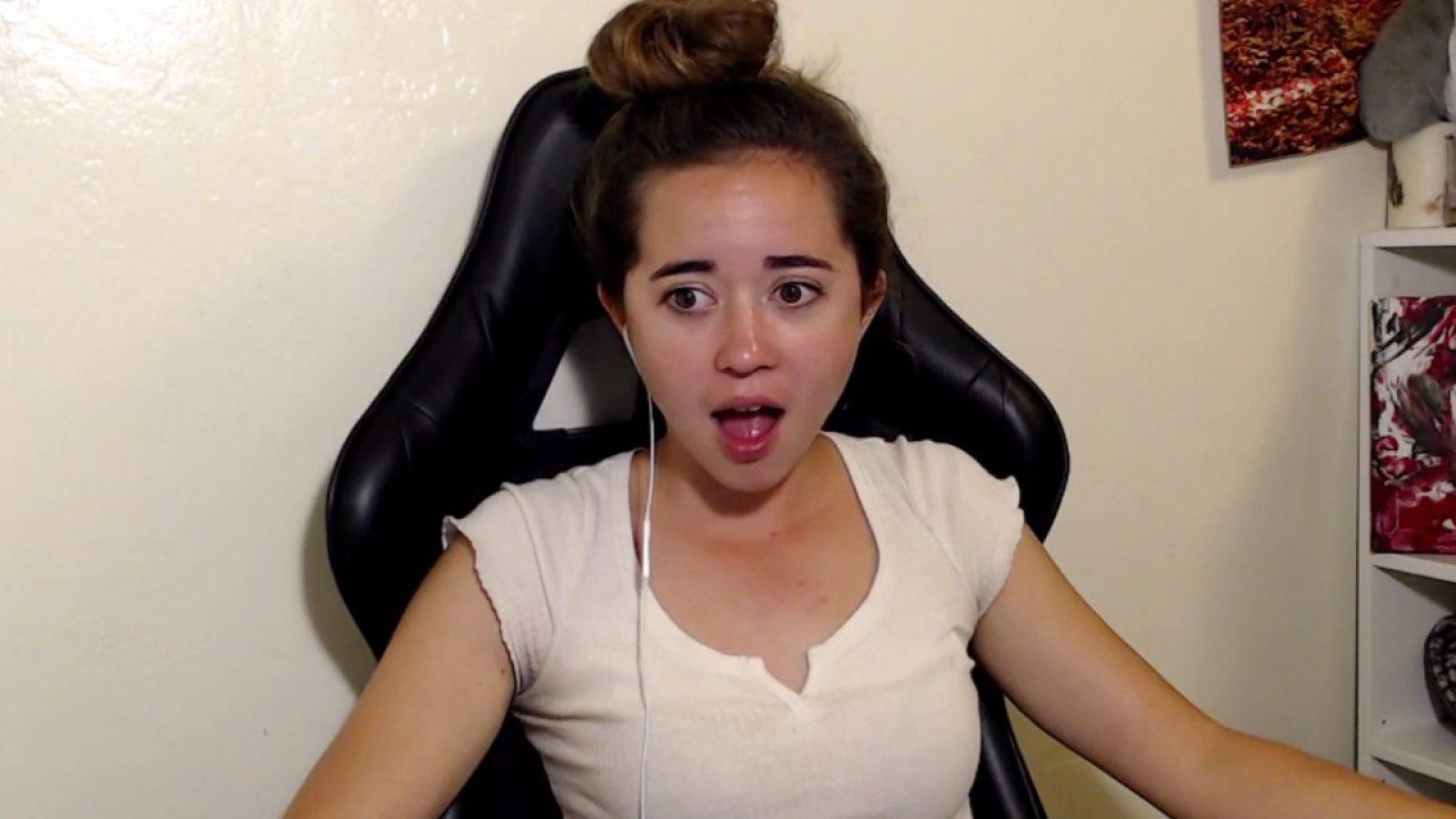 Maya’s parents were confused when she revealed she made $900 in her fourth stream ever.
[ad name=”article2″]

While watching a clip of herself playing guitar from her early time on Twitch, Maya shared the awkward encounter she had with her parents following the end of her successful broadcast.

“The next morning, I woke up and went to the kitchen and told my parents, and they were like ‘but not real money though.’ I was like: ‘No, it’s in my PayPal. I was just sitting there signing,’ and they were like but what were you doing? I don’t think my mom explicitly asked what I was wearing, but they thought that I was stripping.”

Since then, Maya has seen incredible growth on her channel, and now sits with 104,000 followers, and regularly broadcasts herself watching clips by herself or with boyfriend Mizkif, or IRL streams that often involve her love of animals and conservation.

After so long on the platform, Maya’s parents are sure to now understand how donations on Twitch work, but it comes as no surprise that they would be suspicious when their daughter arrives at the breakfast table claiming she’s made $900 from people watching her online!