PewDiePie explains how “cancer YouTubers” are invading his channels

YouTube’s biggest star Felix ‘PewDiePie‘ Kjellberg says his channel is being targeted by “cancer YouTubers” but he could have a solution to combat them!

A bizarre trend is starting to crop up in the content creator’s comment section where fans are putting everything and anything in quote form, according to PewDiePie. While he believes it started during his trip to Japan, the meme format has spread to other corners of the internet.

Now he’s seeing more YouTubers and content creators adopt the trend, affecting some of the bigger channels like Seán ‘Jacksepticeye’ McLoughlin. But to make matters worse, apparently some creators are spamming the meme on Pewd’s page to promote their channels! 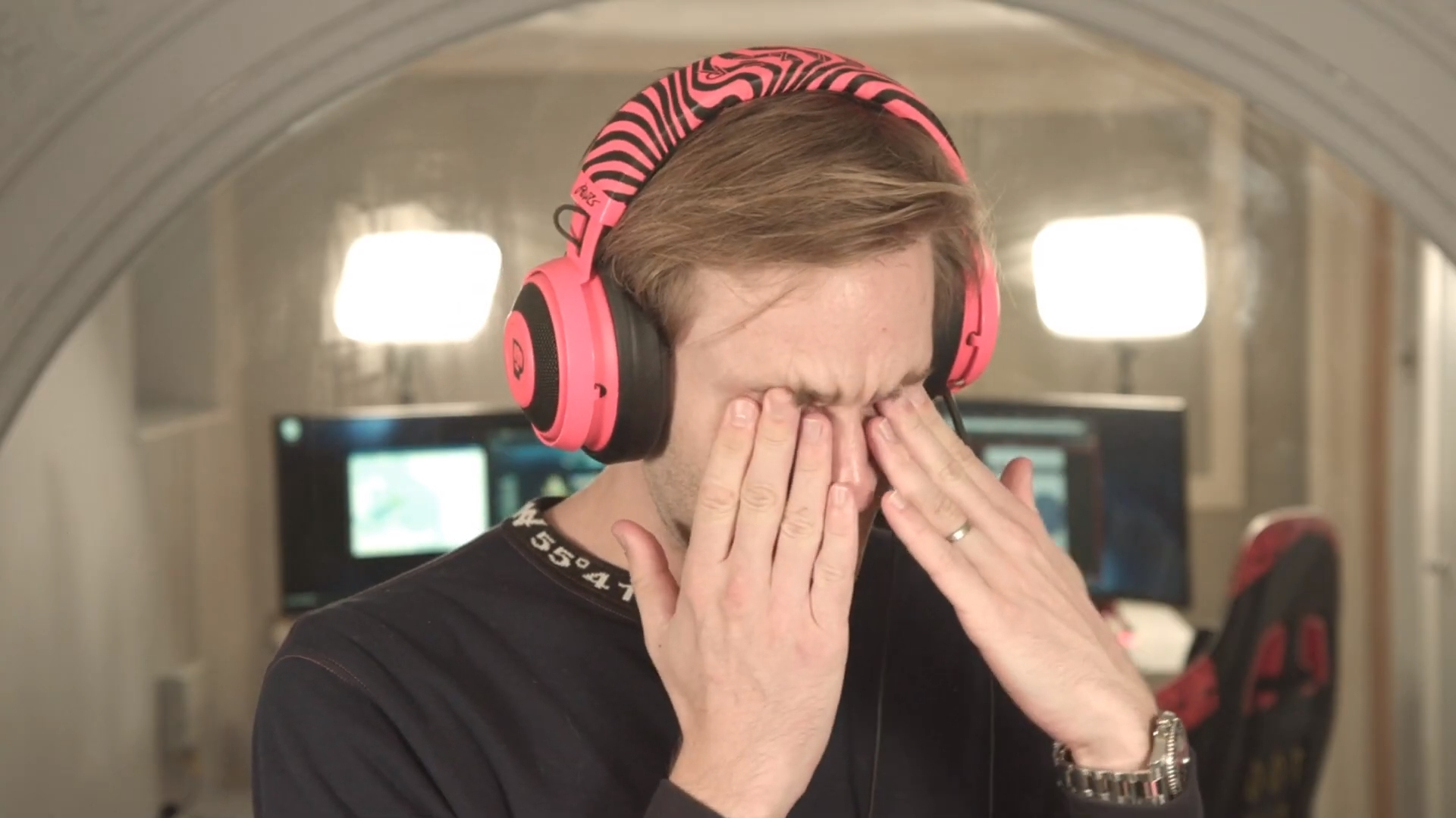 The YouTuber has been getting annoyed by the prevalent meme in his channel.

In his October 15 video titled ‘this needs to stop’, PewDieDie had a message for the YouTubers and their fans who seem to always spam variations of the meme on his comment section.

“All those other cancer YouTubers that come out of nowhere,” The Swede joked, even though the trend started on his page, before continuing his lighthearted rant. “Because their annoying, dumb**s fan audience spams their f***ing s**t everywhere.”

As the most famous YouTuber, it seems like PewDiePie has been taking the brunt of the “annoying” new meme which may lead him to take exception when he sees the spam.

Noticing more people are joining in on the quote format jokes, the superstar might just be looking to fight fire with fire on this particular problem.

(Timestamp at 0:34 for mobile viewers)

“If you’re going to spam something annoying on other channels can you at least do it where people come back and watch my channel?” PewDiePie asked his viewers after noticing that the meme isn’t going to stop anytime soon.

Even though he quipped that “these comments have to stop,” he might also be looking to get the most use out of the meme while it lasts.

Kjellberg has been uploading as PewDiePie since 2010, and has since grown his channel to over 101 million subscribers with various tools to boost his reach.

As annoying as this new trend might be, YouTube’s biggest star isn’t going to just let it take over his channel without getting something in return.