Currently residing in the 100 Thieves Content House in LA is Nadeshot himself, alongside popular streamers Rachel ‘Valkyrae’ Hofsetter and Jack ‘CouRage’ Dunlop. They’re also sometimes joined by other popular personalities such as Timothy ‘TimTheTatman’ Betar and Hector ‘H3CZ’ Rodriguez during events. 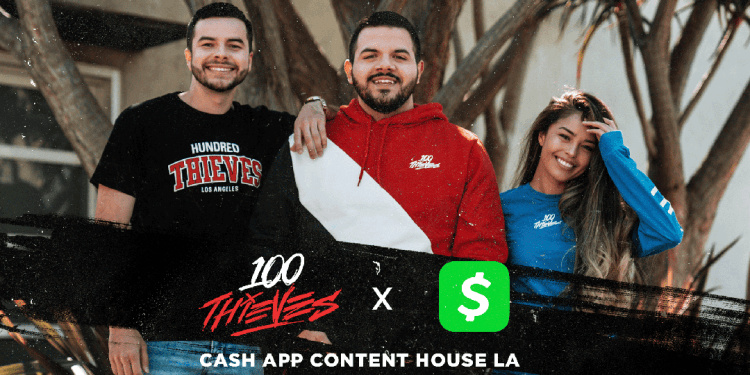 Needless to say, the 100 Thieves house is a hub for great content, but the three main residents have discussed who they would like to join the house in a recent video answering questions from Reddit.

In a recent 100 Thieves video published on October 28, asked which non-100T content creator they would like to join the house, CouRage immediately says “I think Cloakzy would be the obvious answer,” referencing popular Fortnite pro Dennis ‘Cloak’ Lepore.

Nadeshot responds with a very clear, concise “Cloakzy, 100%”, before attempting an imitation of the popular Fortnite streamer.

Following Cloakzy’s departure from FaZe Clan alongside Turner ‘Tfue’ Tenney – who is still embroiled in a legal battle with the organization – there has been speculation about him joining 100 Thieves due to the amount of time he spends visiting the house, though if he were to join, it would have probably happened by now. 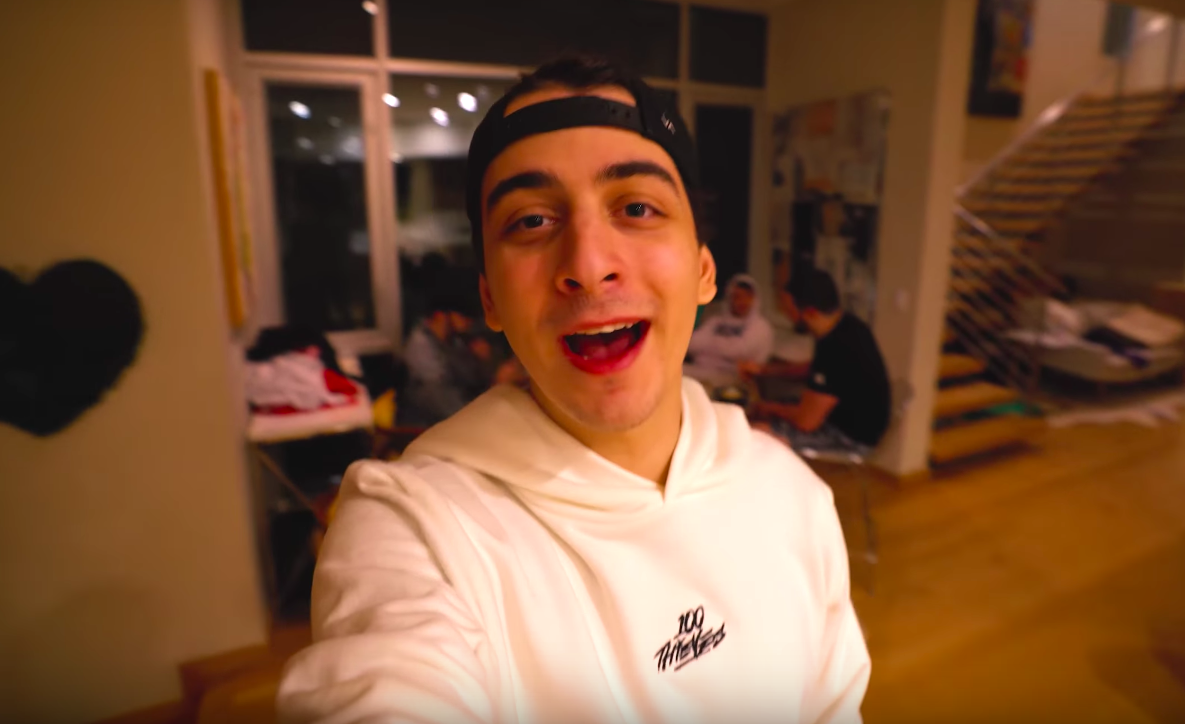 Elsewhere in the video, the 100T trio discussed things they would like to change about the house, the possibility of Nadeshot jumping out of a plane with Yes Theory and their near-death experiences.

Needless to say, Cloakzy would be a fun and fitting addition to the 100 Thieves content house, and it doesn’t seem too unlikely.