The heated discussion around which movies are better first started when CouRage announced that he was “no longer friends” with fellow internet sensations Matt ‘Nadeshot’ Haag, Tyler ‘Ninja’ Blevins, and Tim ‘TimTheTatman’ Betar.

“It has come to my attention that Nadeshot, TimTheTatman, and Ninja think Interstellar is better than Inception. I regret to inform you all that as of today I’m no longer friends with any of them. It’s a sad time but it’s for the better,” Dunlop said in his comedic tweet.

It has come to my attention that @Nadeshot, @timthetatman, and @Ninja think Interstellar is better than Inception.

I regret to inform you all that as of today I’m no longer friends with any of them. It’s a sad time but it’s for the better.

Ninja quickly shot back after being called out on social media, dubbing CouRage’s opinion invalid due to his long-standing love of Michael Bay’s robot franchise Transformers.

Perhaps the heaviest roast CouRage received for his opinions on Nolan’s 2010 and 2014 releases came from NICKMERCS, who weighed in on the debate during his September 24 broadcast.

“He was trying to make the case that Transformer is a better movie series than Star Wars, Lord of the Rings, or The Hobbit. I remember when he tweeted that I didn’t say anything, but I thought ‘what a fucking idiot’,” the streamer said.

“I saw him tweet again the other day saying Inception is better than Interstellar, and I was like ‘yo, I knew he was a fucking idiot.’ How the fuck is Inception a better movie than Interstellar? Interstellar is like a top fiver right there man. I like Inception but come on now, dude’s a troll.”

Perhaps the funniest take during the whole movie-opinion saga came from Nadeshot, who noticed that everyone was replying to CouRage’s hot take with videos on Twitter, and decided to jump in on the roasting action as well.

“Everyone was making a video, so I wanted to make one too… Jack, you’re an idiot, you know Star Wars is better. Wow, Tim, Ninja, great guys, great taste in film,” the 100T founder said.

A win for the under-fire Transformers lover, however, comes from review aggregation website Rotten Tomatoes, where reviewers and fans have their say on popular movies.

On that website, Inception clocks in at a hefty 87% critical rating, while Interstellar trails behind at 72%. Nolan’s 2010 flick even wins the audience battle, with 91% compared to Insterllar’s 85%. 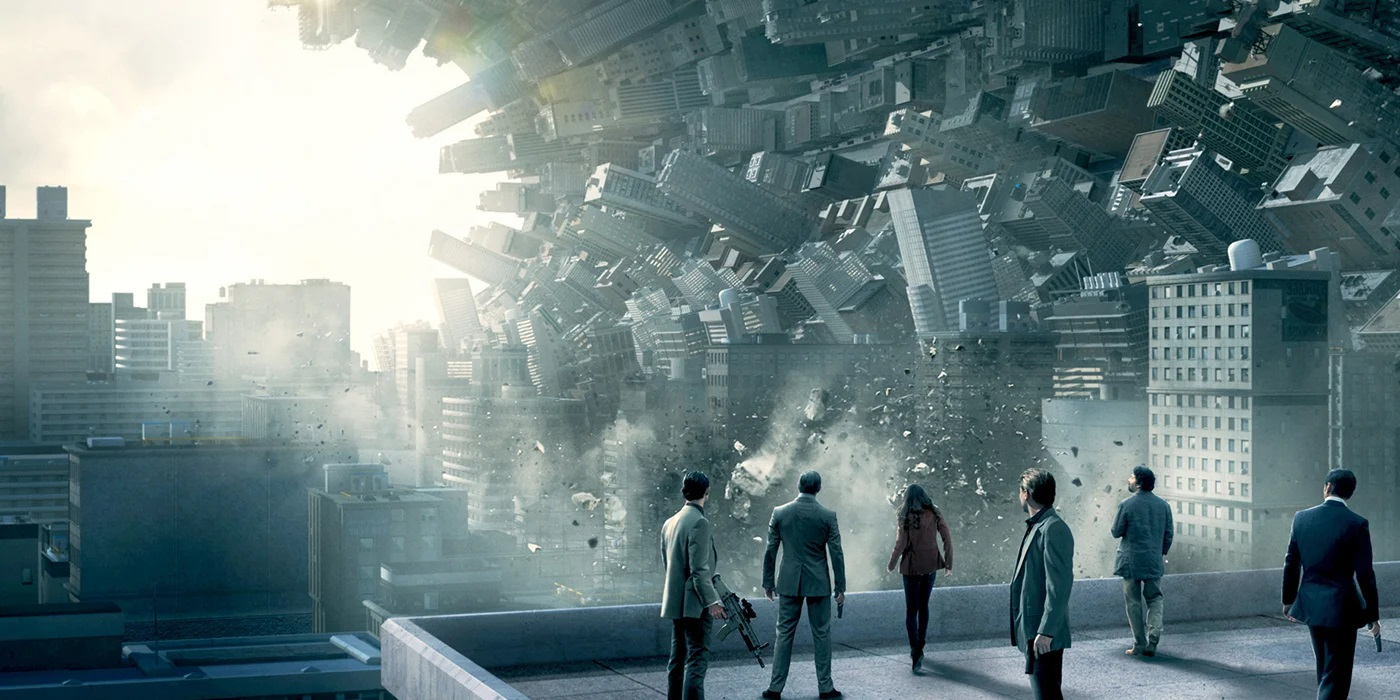 CouRage believes Inception is a better film than Interstellar, and Rotten Tomatoes seems to agree.

Where CouRage may have got it wrong, however, is his love for Michael Bay’s multi-million dollar robot franchise and its alleged superiority over George Lucas’ space epic.

When comparing both series’ first theatrical releases, Transformers 2007’s low 58% from reviewers and critics falls well behind Star Wars: A New Hope’s 93%, perhaps ending the argument about which science-fiction world has a better film franchise.