Jimmy ‘Mr Beast’ Donaldson is well-known for his generosity and crazy stunts on YouTube, but the American went viral on December 18 when he showed how romantic he can be with a lovely gesture for his girlfriend.

The YouTube star has given away millions of dollars in his videos, buying and decorating a house for a pizza delivery guy who desperately needed a new home, and even opening a car dealership where every vehicle was free.

However, the 21-year-old showed more of his softer side in a tweet posted on December 18, showing off a cute surprise he had arranged for his girlfriend Maddy that immediately sent social media into overdrive. 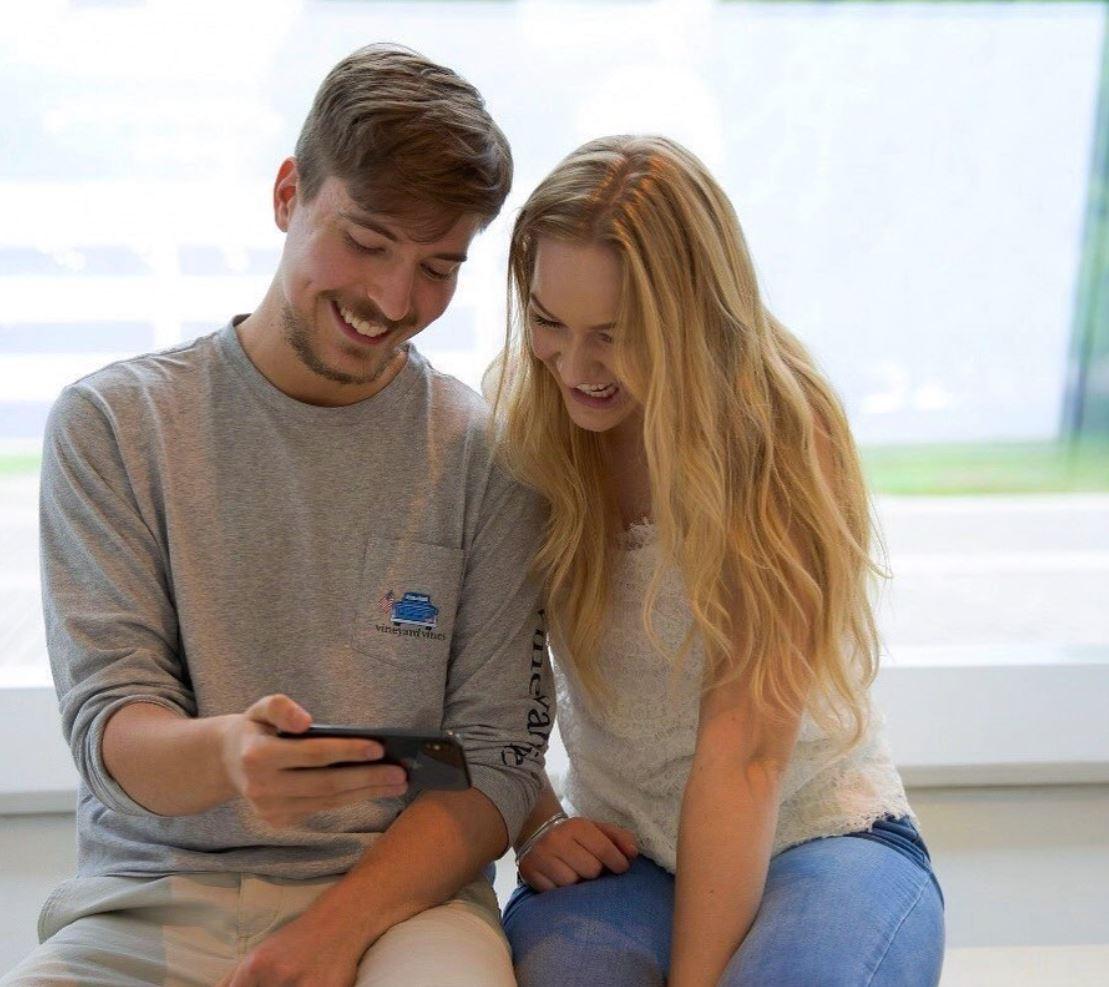 The pair headed to the movie theater to see Frozen 2, but Maddy could never have expected the surprise she received when she stepped through the doors and took her seat, ready to enjoy the sequel to Disney’s winter-themed blockbuster.

She may have noticed that the couple were a little lonely in the screening, but that wasn’t because nobody wanted to see the movie, but rather Mr Beast had managed to rent out the entire theater so they would be the only ones enjoying popcorn with Frozen 2 that evening.

On top of that, before the movie could even get started, a video montage played, showing every picture the couple had ever taken together, adding even more to what was surely an unforgettable evening.

I told Maddy we were going to Frozen 2 and then surprised her with a rented out movie theater and a video montage of every picture we’ve taken ? pic.twitter.com/pOLfDahnQW

The tweet immediately blew up on Twitter, racking up over 7,000 retweets and 131,000 likes in less than 12 hours, with many replies commending Mr Beast for his special treat.

“This is next level,” wrote one impressed fan, while another said: “If this ain’t the cutest thing ever, then I don’t know what is!”

this is next level

Maddy was clearly delighted with the gesture, beaming with joy in the short clip that the YouTuber uploaded to Twitter, panning from her smiling face to the massive movie screen showing the pair posing together.

One thing is for sure, though, Mr Beast has definitely set an extremely high bar for boyfriends to meet, especially with Valentine’s Day just a couple of months away!