Mouse in Twitch streamer’s house leads to frantic freak out

One Twitch streamer’s roommate had a frenzied reaction after discovering a mouse hiding out in their closet – and the chaos that ensued was nothing short of hilarious.

Thanks to the advent of live streaming, broadcasters often capture unexpected moments as they happen in real time, with their audiences watching all the while.

While internet personalities have caught live fistfights, random fan interactions, and even traffic accidents on camera, one streamer’s household drama takes the cake of the most unexpected – and humorous – livestreamed event this year. 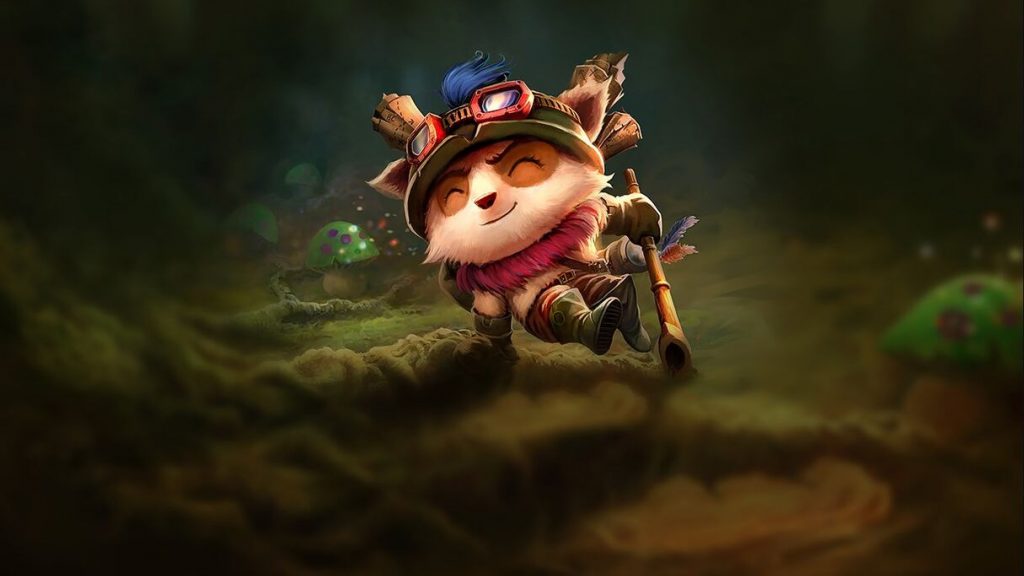 Teemo may be a cute critter, but the rodent that interrupted a streamer’s League of Legends stream was decidedly not as adorable.

Twitch streamer “lolpawl” was in queue for League of Legends game when his roommate cried out across the house, claiming that they’d found a mouse in their closet.

The group began to comprise a plan of attack against the rodent, with Pawl suggesting that they lock the mouse inside the closet until it passed of natural causes amidst the ensuing screaming.

“What do you mean, block it in there?” Pawl’s roommate pleaded in a panicked tone.

It wasn’t long until another housemate entered the scene, who, thankfully, had experience in removing unwanted pests from their home.

The housemates opted to funnel the mouse into a box, which worked, at first – but, unsure if they’d actually caught the critter, let it out again.

Things were quiet for a while afterward while they worked, until a cacophony of screaming erupted further away – which apparently denoted that the mouse had escaped from the closet and hid under the roommate’s bed.

Although there was no direct stream of the actual mouse-catching episode, the audio alone leaves viewers to their own imaginations, arguably making the entire debacle more hilarious without even being able to see the chaos go down.

in case anybody was wondering what true panic sounds like, there was a mouse in my house and my reaction is all on stream :///// https://t.co/lcxvRReBGE

From cats almost setting their owners’ homes on fire to dogs getting a little wild on camera, there seems to be no end of animal antics on Twitch, with this “mousecapade” being the latest craziness on the platform.