Popular Twitch streamer MOONMOON has shared a strange list of things he would rather do than return to the game that made saw him skyrocket on Twitch, Overwatch.

MOONMOON is widely regarded as one of the most creative and entertaining streamers on the Amazon-owned platform, and for much of his streaming career, dedicated his time to one specific game — Overwatch.

Unsurprisingly then, some of his viewers would love to see him make a return to the game that he played when they first started watching him, but as one fan found out, MOONMOON has absolutely no intention of logging back into Overwatch any time soon. 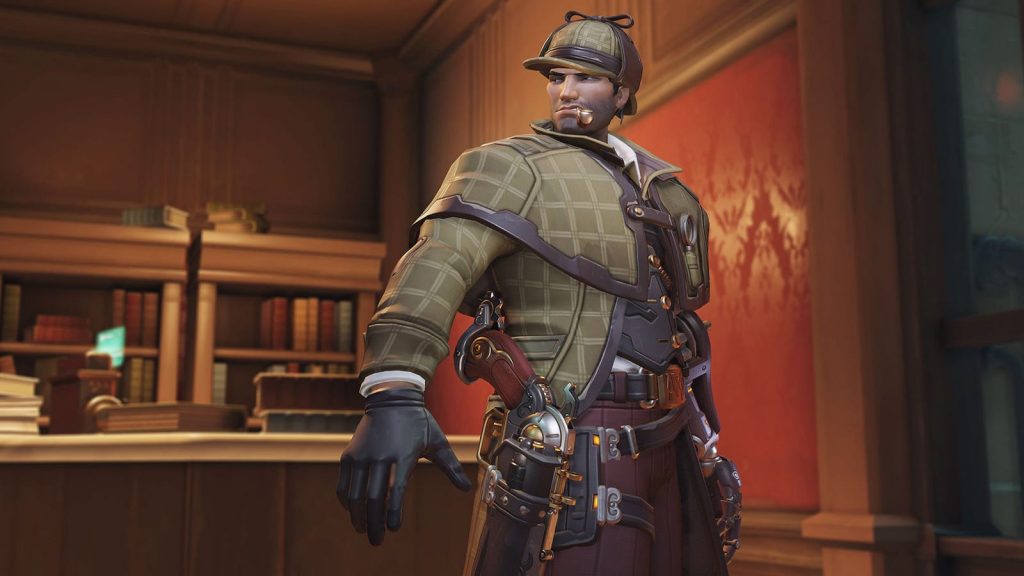 MOONMOON is best-known for his time playing Overwatch.

During his December 4 stream, MOONMOON was trying out the remastered PC version of Halo Reach, hopping into match after match, until one viewer told him he should try “Overwatch grind game” in an attempt to reach top 500 in the world.

The streamer shut this idea down at a rapid pace, making it clear he had n interest in playing Overwatch with a list of horrible things he would rather do than go back to the first-person shooter.

“That sounds like fun,” he responded sarcastically. “I’m gonna throw that on a list of suggestions I’ve got here. I’ve got peel my own fingernails off, get waterboarded, have every individual hair left on my head pulled out one-by-one. I’ve got to get through those first and then we’ll play Overwatch again.”

MOONMOON isn’t the only streamer to shut down his viewers recently, with Dr Disrespect roasting his impatient chat when they felt he had spent too long talking, and wanted him to hop into a game.

One thing is for sure though, MOONMOON’s chat likely won’t be asking him to jump over to Overwatch again any time soon, and it seems certain that the Twitch streamer has absolutely no intention of doing so either.