Maximilian defends why he covers so many different fighting games

Maximilian Dood is one of the most popular Fighting game content creators on both YouTube on Twitch. On October 3, Maximilian broke down why he chooses to cover so many different fighting games after a viewer criticized the types of games he covers.

However, for Maximilian, all fighting games are important and worthy of his attention. 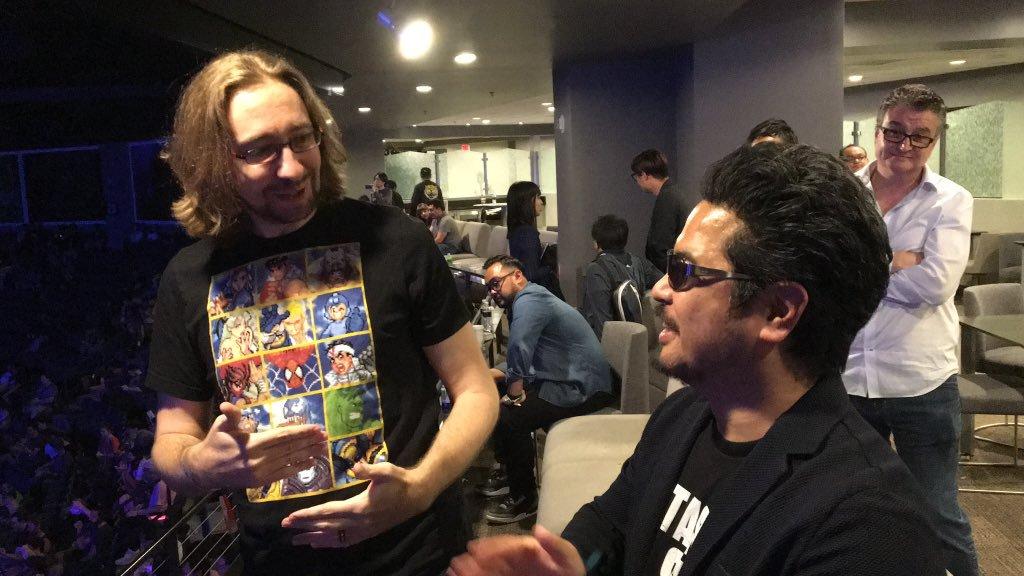 “I don’t care if the fighting game you play is ‘better’, ‘worse’ or ‘dead’, or ‘dredge’ or ‘weebed’,” the streamer said using air quotes. “I don’t care. All I care is that people play fighting games,” the popular content creator said.

However, while that doesn’t mean he can’t have opinions or even biases towards one genre, it doesn’t change his goal.

“I’m going to have my preferences, absolutely,” Max said. “All I care about is that people play fighting games. That’s been my goal for making content literally forever. I don’t care which one you play, it’s just to get people to play them.”

The Fighting Game Community supporter went on to explain how he wanted to see more people go to tournaments and designed his Assist Me series knowing full well that people would grow out of some of his content once they reach a certain skill level. The goal is just to make more fighting game fans in general.

He then discussed how there are a lot of fighting games on the market to play with a new game coming out every few months or so. To this, he credits Capcom’s recent struggles as a good thing because it’s allowed other fighting games to shine.

Not that Max wants Capcom to do poorly. “If anyone wants Capcom fighting games to do good, it’s me. And the last two have been rough. Very rough.” 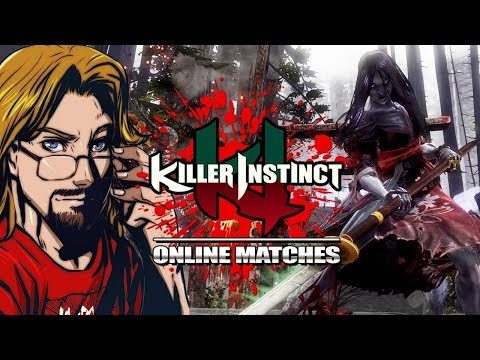 Max covers all sorts of fighting games, such as Killer Instinct.
[ad name=”article5″]

Who is Maximillian Dood?

Since joining YouTube in 2007, Maximilian Dood has racked up an astonishing amount of subscribers with over 1.15 million.

His coverage ranges from Super Smash Bros to Mortal Kombat and from Marvel vs Capcom to Tekken and Street Fighter and many other games in between. He is perhaps most well known for his Assist Me series of videos, which featured skits starring “Dr. Doom” and himself as they encounter various characters from the Marvel vs Capcom series as they learned how to play as them.

He is also perhaps the most well-known fighting game streamer on Twitch, with 715,046 at the time of writing.