In part four of Dexerto’s documentary about the rise of Smash Bros God Juan ‘Hungrybox’ Debiedma and his tournament run at Super Smash Con 2019, the Jigglypuff legend discussed one of his craziest victories and defining moments as a Melee competitor.

Evo is the biggest tournament of the year for fighting games with the biggest prize pool, the biggest entry numbers and the stiffest competition. For Hungrybox, winning Evo was the result of years of hard work and determination.

“It’s the biggest moment, it’s the Evo format. You’re in Vegas. It was 2,400 entrants,” Hungrybox explained. “Still to this day the biggest Melee tournament at the peak of Melee’s popularity because Smash 4 was kinda faltering off, but Melee had a huge resurgence and I was one of the favorites to win.” 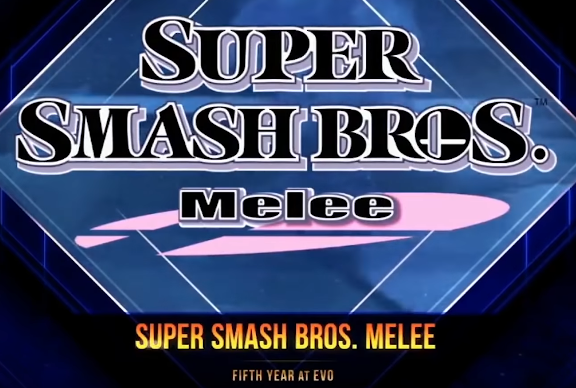 Debiedma explained how he ran through winners’ bracket and played really well the whole tournament, but on the Sunday stage when facing off against Justin ‘Plup’ McGrath, he was 2-0’d with Shiek sending the favorite into losers’.

“All of my drive, all of the things that I could have done, all of my buildup kind of shattered apart there because when you’re coming from losers’… I was never a losers’ player. In fact, I was known, notorious, for two things: winning close, close situations in sets and never being able to do a losers’ run.” 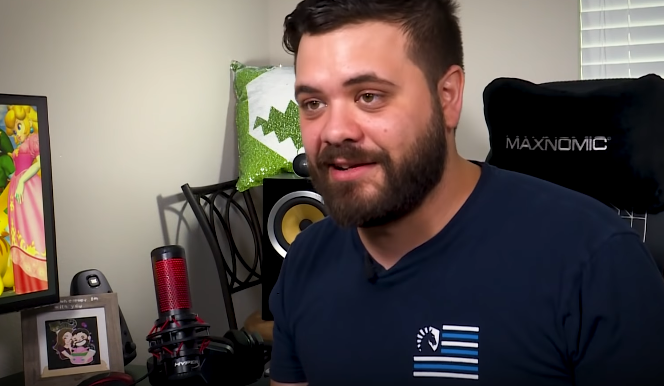 Hungrybox had to get his head back into the game after losing to Plup.
[ad name=”article3″]

According to Debiedma, he had already given up there and may not have come back with a vengeance had it not been for his coach, Luis ‘Crunch’ Rosias who still had faith in the Clutch Puff.

“He told me to get my ass to Starbucks, or whatever, get a coffee and he told to do jumping jacks to get yourself back in it. Take it one at a time. One game at a time,” the Team Liquid star said.

After taking out Johnny ‘S2J’ Kim in his next match, someone he had never lost to, Hungrybox’s head was back in the tournament heading into the semi-finals.

Hungrybox faced off against Mango in losers’ semis at Evo.

In the semi-finals, Hbox faced off against a fellow Smash God, Joseph ‘Mango’ Marquez and pulled off one of the most incredible plays of his career.

“Game three happens and we go to Pokemon Stadium and I remember I get this ridiculous roll Rest or something like that. He bounces off the rock so he missed the tech and then he dies,” HBox explained. “When that happened, I was like ‘crap, now I have to win’.”

This now set Debiedma up for a rematch against Plup in the losers’ finals. After zoning everything out and thinking back to all the teams he competed against Plup in locals, he took the match by outplaying the Shiek player.

In a dire situation, the Puff God assessed what a Shiek player would do in his situation and in the blink of an eye was able to calculate how Plup would act and determined he would go for a F-air. With that, Hbox landed an up-tilt into Rest to secure the victory. 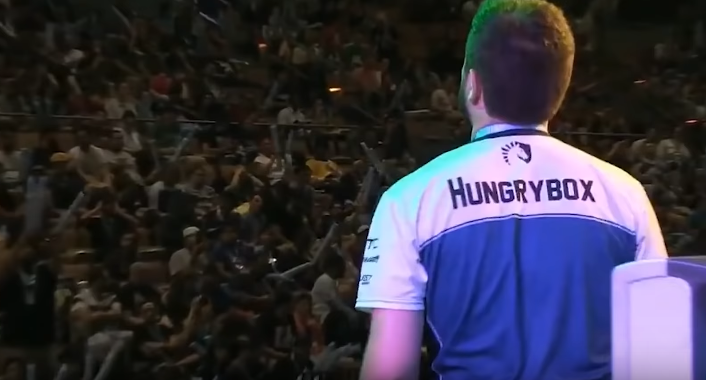 Hungrybox turns towards the wild spectators at Evo 2016.

“When I got to Grand Finals and I proved I could beat Mango and Plup, going on a losers’ run, I was ready to admit defeat. I’m going to be so happy with second place because I played to my standard. I was ranked 2 in the world,” he added. “So I was already in a really, really good mood going against Armada. I was ready to have fun, let it loose, play as well as I could, take some risks and the craziest thing is that’s exactly what I needed to happen.”

After an unbelievable comeback in game 5 by surviving an Up-throw into Up-air followed reading Armada’s air dodge to take his last stock, Hungrybox secured the bracket reset.

“To this day that will be the best play of my entire life,” he explained.

In the next set, the match yet again went to a game 5. With both Smash Gods on their last stocks and nerves running high, they both had missed inputs, but Armada’s was far more costly.

“The stars were aligned in the craziest ways possible and it all worked out for me in the same day,” Hungrybox said. “If I needed any validation that I was doing the right thing, it was that. And that was Evo.”

Jumping forward three years later and now the number one ranked player in the world, Hungrybox had his eyes set on one prize that alluded him throughout his career: a first-place finish at Super Smash Con.

However, standing in his way was William ‘Leffen’ Hjelte, the first Smash Melee player who ever defeat the five Gods. 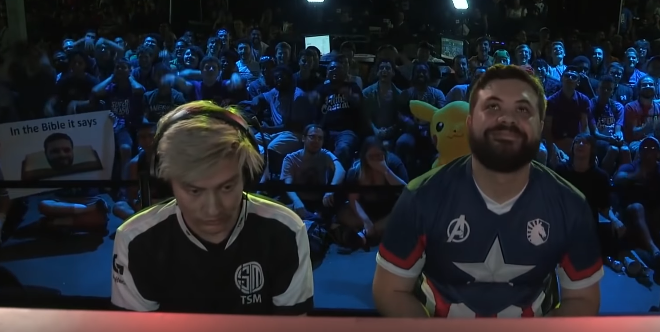 Leffen is a formidable Smash opponent.

“He was the newest up-and-coming player before Plup came onto the scene. The first player to beat the five Gods of Melee if you will. His was just a whole new style to deal with,” Hbox admitted. “It was a much more optimized Fox, a lot more things are tighter like the windows – the stuff he did was a lot more unexpected and you had to really respect his style a lot more.”

With the two players don’t see eye-to-eye on a lot of things nowadays, primarily because of Leffen’s views on Jigglypuff, Hungrybox insisted that whenever the two play, it’s really crazy.

Unfortunately for Hungrybox, Leffen played out of his mind winning  Winners’ Finals 3-0 sending Debiedma into losers to face Zain.

After climbing back to to reach Grand Finals and face Leffen again, history repeated itself and the God Slayer once more 3-0’d Hbox and his Jigglypuff. The run for his first-ever Super Smash Con title would be put on hold.

“That one hurts a lot,” Debiedma revealed. “I need to work harder. I think he was just a better player today. I just need to do better.”

When asked where he would go from there, Hbox’s answer was simple: “Back to work”.

Hungrybox would go on to win Shine 2019, Mainstage 2019 and remain the #1 ranked Smash Bros Melee player in the world.