Rapping superstar, Bobby ‘Logic’ Bryson, proved why he is a freestyle master while simultaneously showing that he is nasty on the sticks during his December 14 Twitch stream of Modern Warfare.

Plenty of big-name celebrities are making their way into the realm of gaming, and more specifically streaming to a live audience. While globally recognized athletes and artists like Post Malone try their hand at livestreaming, Tyler ‘Ninja’ Blevins is paving the way in terms of merging video game culture into the mainstream.

Global megastar Logic is well ahead of the times and doesn’t just see gaming as the latest ‘trend.’ With his vocalized passion for gaming, it should come as no surprise that Bryson has turned to Twitch to broadcast his endeavors. 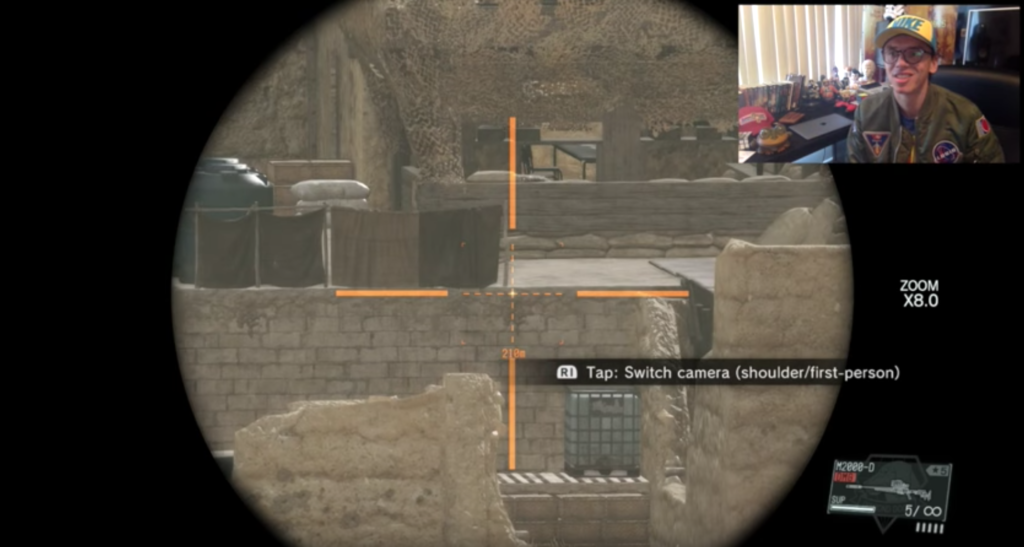 Bobby has been firing up his stream on a more regular basis throughout the past week, as he interacted with spectators. Bringing in his loyal fanbase, his stream peaked at almost 29,000 viewers during his December 14 broadcast.

Logic has amassed a following of over 44,000 on Twitch, as they tuned in to watch the 29-year-old dominate his competition on Modern Warfare.

Not only did Bobby showcase a highlight reel of plays while playing the latest iteration of Call of Duty, but he also spit some bars while doing so.

The lyrical maestro seamlessly rapped verses from his most recent track, OCD — which gets real about mental health and the perils of social media.

His freestyle rendition went down like a cup of lyrical lemonade on a hot summer’s day. So as you’d expect, his Twitch chat went crazy has they lapped it up.

He was later joined by Mixer star Ninja and fellow Twitch streamers Myth and Reverse2k, as the squad took on Modern Warfare together.

That stream was amazing!!! R and half hours with @Ninja and @TSM_Myth it was a blast love you guys thank you!!!!

Since Bobby has been streaming frequently throughout the week, this could be the start of things to come from the American rapper.

His efforts in streaming will likely aid others in kicking the gaming ‘stereotype’ to the side and show it for what it really is — a platform for bringing people together from all over the world.