Logan Paul might be looking for his next step after his foray into pro boxing didn’t go to plan, but he could very well have a helping hand from a comedian who wants to see him in the White House.

Prior to his grudge match with KSI, Logan Paul spoke plenty about his future – mainly in the fighting game, and potentially vaulting into the UFC. Yet, since losing, the talk about his future has been quiet, remaining solely on YouTube and contesting the outcome of his defeat.

However, if he still has lofty goals of becoming the biggest entertainer in the world, he might just have a helping hand from a comedian who wants to see him take up the reigns as President of the United States. 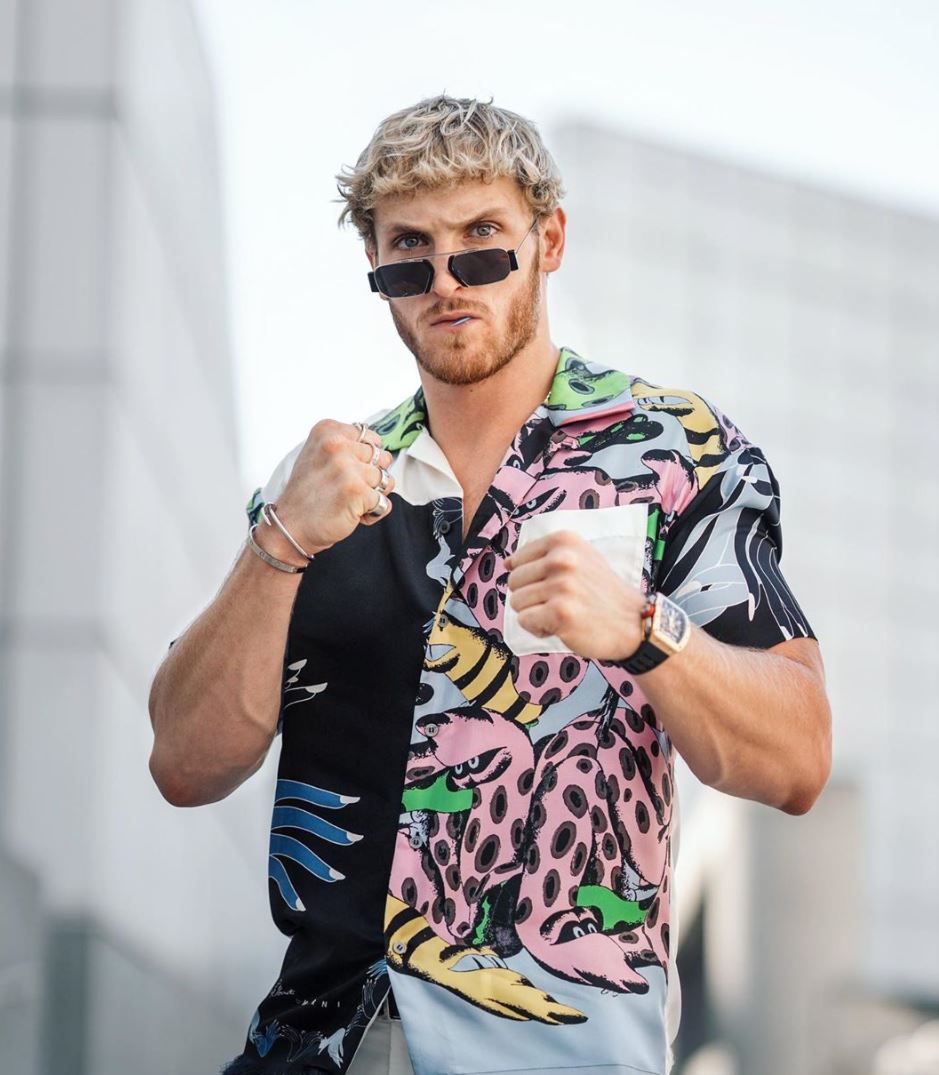 Logan Paul has been quieter than normal about his future following the KSI defeat.

During his appearance on the Joe Rogan Experience podcast, comedian Tim Dillion brought up the topic of Paul being the leader in the White House.

“I will make Logan Paul president. He’s a smart guy,” claimed Dillon, before expanding on his point. “YouTubers are going to have millions of dollars, millions of fans, and no skills when they’re all 40. I will make him the President of the United States.”

The comedian also noted that the YouTuber “wouldn’t be that bad” at taking up the reigns. “He’s disciplined, he’s got a heart – I will be his Steve Bannon, I’m going to get involved in that. Hundred percent,” added Dillon.

Now, of course, celebrities claiming to run for the role of President has very much become a phenomenon ever since Donald Trump was elected back in 2016.

Kanye West claimed he’d be running in 2024, while Dwyane ‘The Rock’ Johnson has been tipped by many as being President one day. Paul, himself, tweeted that he’d “do it,” as a caption to posting the video from Dillon.

Whether or not he’s being wholly serious, however, is a different story. Citizens have to be at least 35 years of age to run for the office of President, and Paul is 11 years away from being at that required point.

The popular YouTuber would have to wait until the 2032 election cycle, if he was being serious, but who knows what state the world would be in at that point.