FPSRussia reveals why he was worried about being recognized in prison

Popular YouTube star Kyle ‘FPSRussia’ Myers has revealed what it was like during his two-month stint in prison earlier this year, and explained why he had to tell superfans to “get the f*ck away from me” to stay safe.

FPSRussia rose to fame on YouTube for his gun demonstration videos, showing off the terrifying power of weapons like a golden AK-47, .50 BMG rifles, an armored troop carrier, and even a massive Bofors 40mm anti-aircraft cannon.

Myers had his residence raided by authorities multiple times, mainly due to the nature of his video content, and during one such raid in August 2017, police found 25 grams of butane hash oil.

The star was arrested for possession of a restricted substance, and had 50 of his firearms confiscated. Myers pleaded guilty to possession with intent to distribute, and on June 19 was sentenced to two years probation, and two months in prison.

Unsurprisingly, once he was inside he bumped into a few of his followers — not too difficult to find considering he hit more than 6.5 million subscribers in May this year — and explained on PKA 459 how those same fans put him in “a lot of danger.” 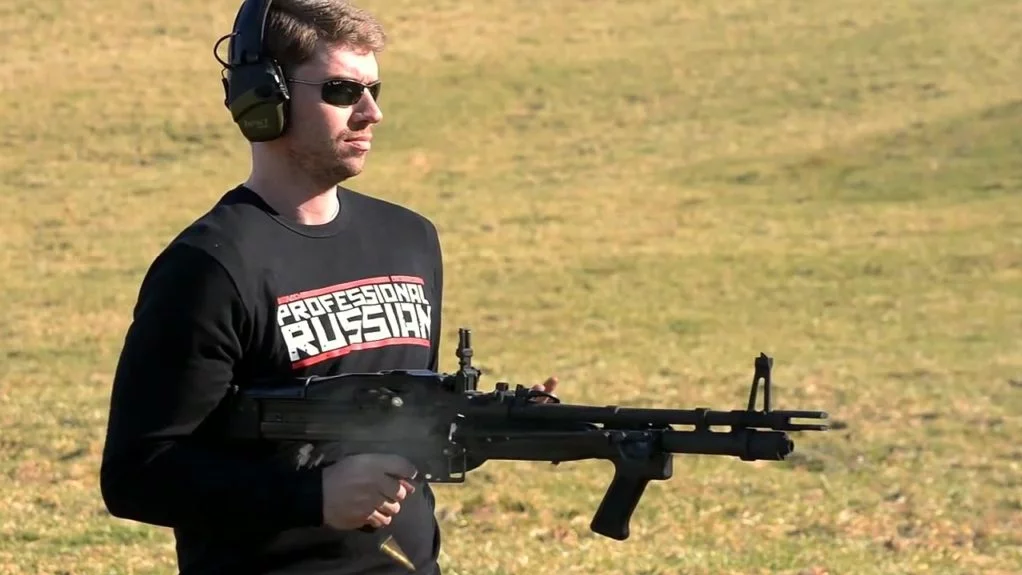 Kyle Myers rose to fame on YouTube with the gun-loving ‘FPSRussia’ personality.

“The guards recognized me, two or three of them did, and they told their buddies who I was, and they all became fast fans and wanted autographs and talk to me about all kinds of stuff… I had to tell them to get the f*ck away from me,” Myers said.

The problem, the YouTube star explained, was that while the guards were being quite innocent in coming round to Myers’ cell and “talking for ages” about his videos, the other inmates didn’t quite believe that was the only reason.

Instead, other prisoners began to suspect Myers was “snitching on everyone” because he had become “good friends” with the guards so quickly, even going so far as to eavesdrop on his conversations around the cells. 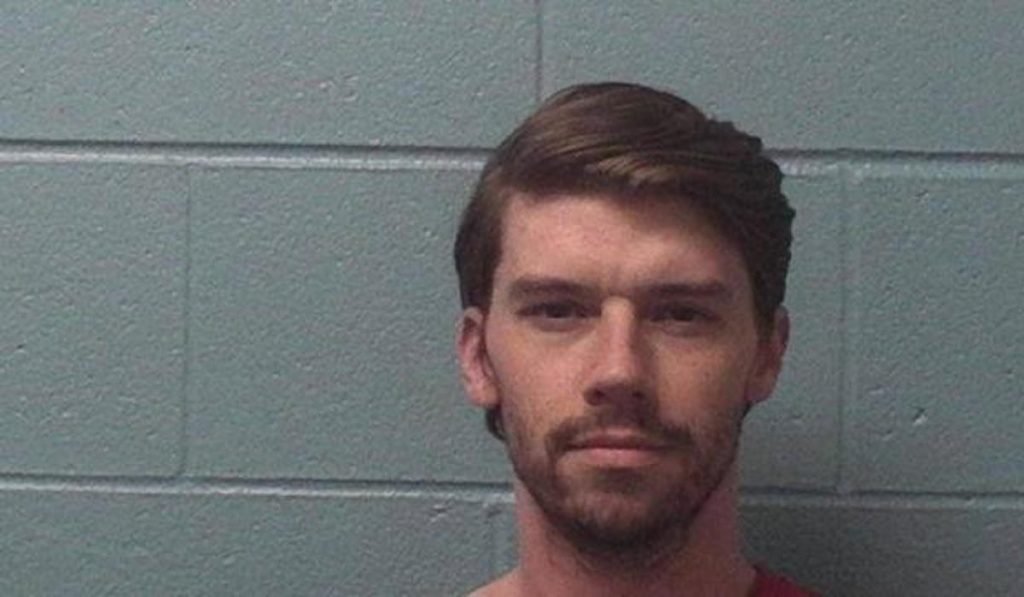 Myers spent two months in prison for possession of a restricted substance with intent to distribute.

The YouTube star explained to his new friend that the guards were fans of his gun videos, and while Snow believed him, he warned others weren’t going to buy that story — even if it was the truth — and he had to “shut it down.”

“I was like ‘Ah shit, you’re right,’ and I had to tell this guard: ‘Hey man, I appreciate you coming by, it’s nice to talk to someone that isn’t a f*cking criminal, but you’ve gotta stop, and tell the others they have to stop too’,” Myers said.

“‘These guys are looking at us right now, turn around,’ I said to him, and sure enough there was a dude just f*cking watching me, listening in, trying to see what I was saying and snitching, and I had to tell the guards to lay off.”

“The guards understood what I was saying, and they respected it, so they cut that out, and I definitely had to shut that down right away, that was not going well.”

For mobile viewers, the related segment begins at 38:03.

Myers also added being friends with the guards, even with them being super-fans, wasn’t going to turn out well at all, after PKA co-host Matthew ‘Woody’ Woodworth asked if he maybe could have “got protection” from his fans.

Despite Myers’ two months inside, and away from YouTube, the famous gunsmith is clearly still quite popular, with his four-hour return podcast with Woody and MurkaDurkah already rocketing past half a million views.

While the 33-year-old hasn’t produced and uploaded any FPSRussia-branded videos starring his online persona Dmitri Potapoff since his last release on April 16, 2016, it seems like Myers is still going strong on the internet with PKA.

There’s no telling if Myers may ever return to the dormant FPSRussia channel, but with all his experience from his two-month stint on the inside, he’d certainly have a host of new experiences to draw on for the character.