Popular YouTuber Logan Paul has revealed his feelings about receiving messages of support from his long-time rival Olajide ‘KSI‘ Olatunji, following the recent passing of his dog, ‘Kong da Savage’.

What happened to Logan Paul’s dog?

On April 6, Paul revealed to his fans via an emotional Instagram, that his Pomeranian pup known as ‘Kong da Savage’ had been fatally attacked by a coyote outside of his home. The popular YouTuber didn’t explain too much about the attack, instead, using the post to pay tribute to his passed pet.

While supportive posts poured in from all corners of the internet, one sympathetic response stood out from the rest – as KSI called for a momentary pause on their bitter feud to pay his own respects and offer his well-wishes to Paul. 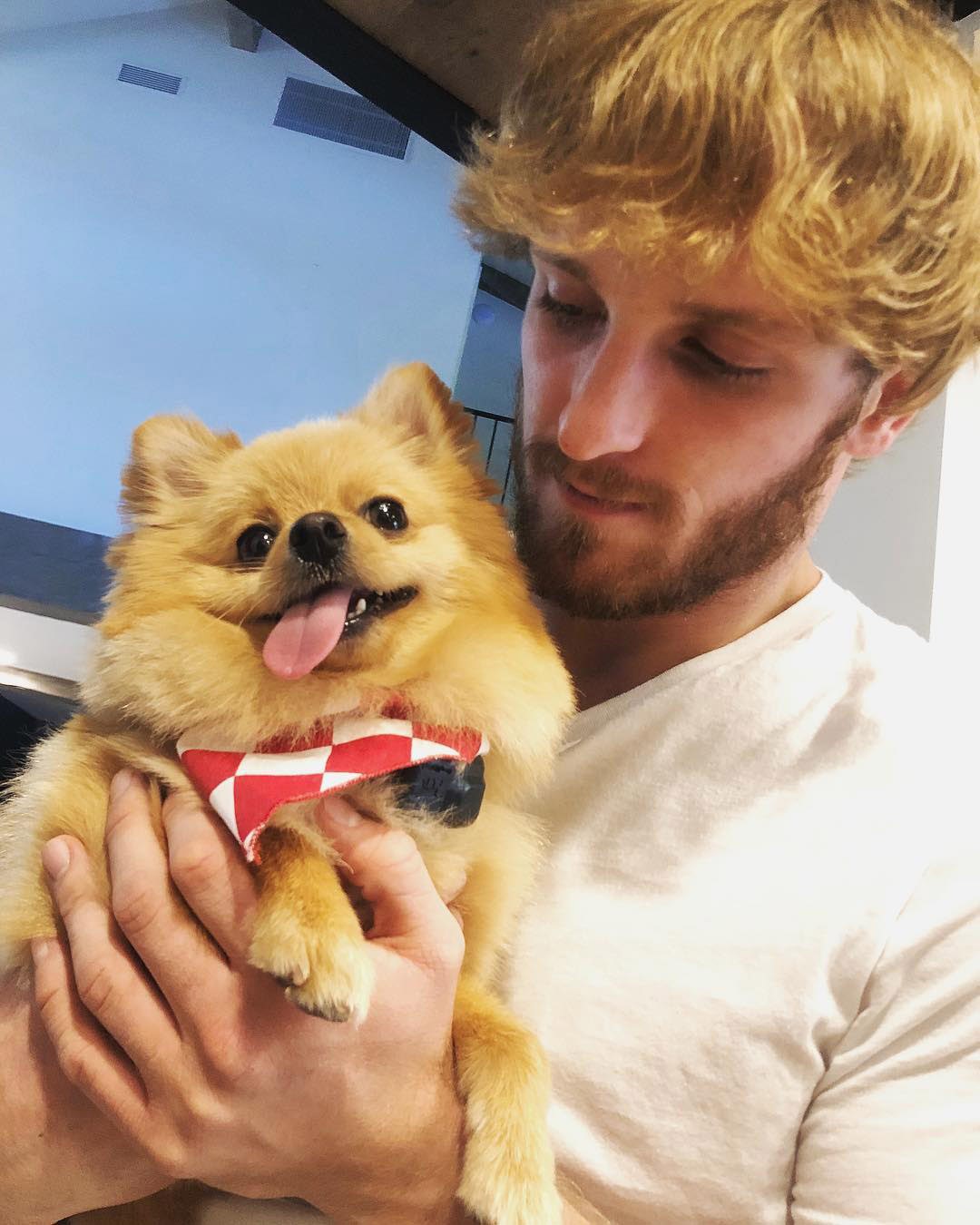 Kong Da Savage was a permanent fixture in Logan Paul’s content – appearing in a ton of YouTube videos.
600

The popular British YouTuber, who doesn’t turn down a chance PewDiePie takes shots at Logan Paul for Japan forest visit

Paul wasted little time in replying to KSI on Twitter, thanking him for his message and returning the respect shown to him.

While Paul had already replied with his thanks on Twitter, he decided to thank KSI further on episode 59 of his ‘imPaulsive’ podcast and offer up his reaction to receiving the tweet from his ‘bitter enemy’.

“That was dope, to be honest, yeah,” said Paul, when asked about receiving KSI’s tweet. “I don’t like the kid but it was dope, respectful. KEEMSTAR said it, our pets can bring us together and that’s a fact.”

[Timestamp of below video for mobile users – 3:35]

Despite the show of respect from each other, it’s clear that not even a few tweets and nice comments about one another will end their long-standing feud.

While Paul clearly appreciated KSI’s comments, stating that he still doesn’t ‘like the kid’, shows that there is still a long way to go before the rivals squash their beef and decide to become friends, or even just respectful of each other.

Talk about their boxing rematch, which had been scheduled for February 2019, has died down in recent weeks despite the pair trading shots on Twitter. It’s not out of the question that the whole thing could be scrapped given the loss of Logan’s pup.