Korean IRL Twitch streamer Jinny revealed her ideal relationship and what a potential boyfriend would need to do in order to prove he loves her.

While in the backseat of a taxi on October 17, the popular entertainer was caught picking her nose on stream and grossed out some of her viewers.

Clearly unfazed by her viewers’ reactions, Jinny started discussing that any potential suitors watching would need to be okay with picking her nose for her. 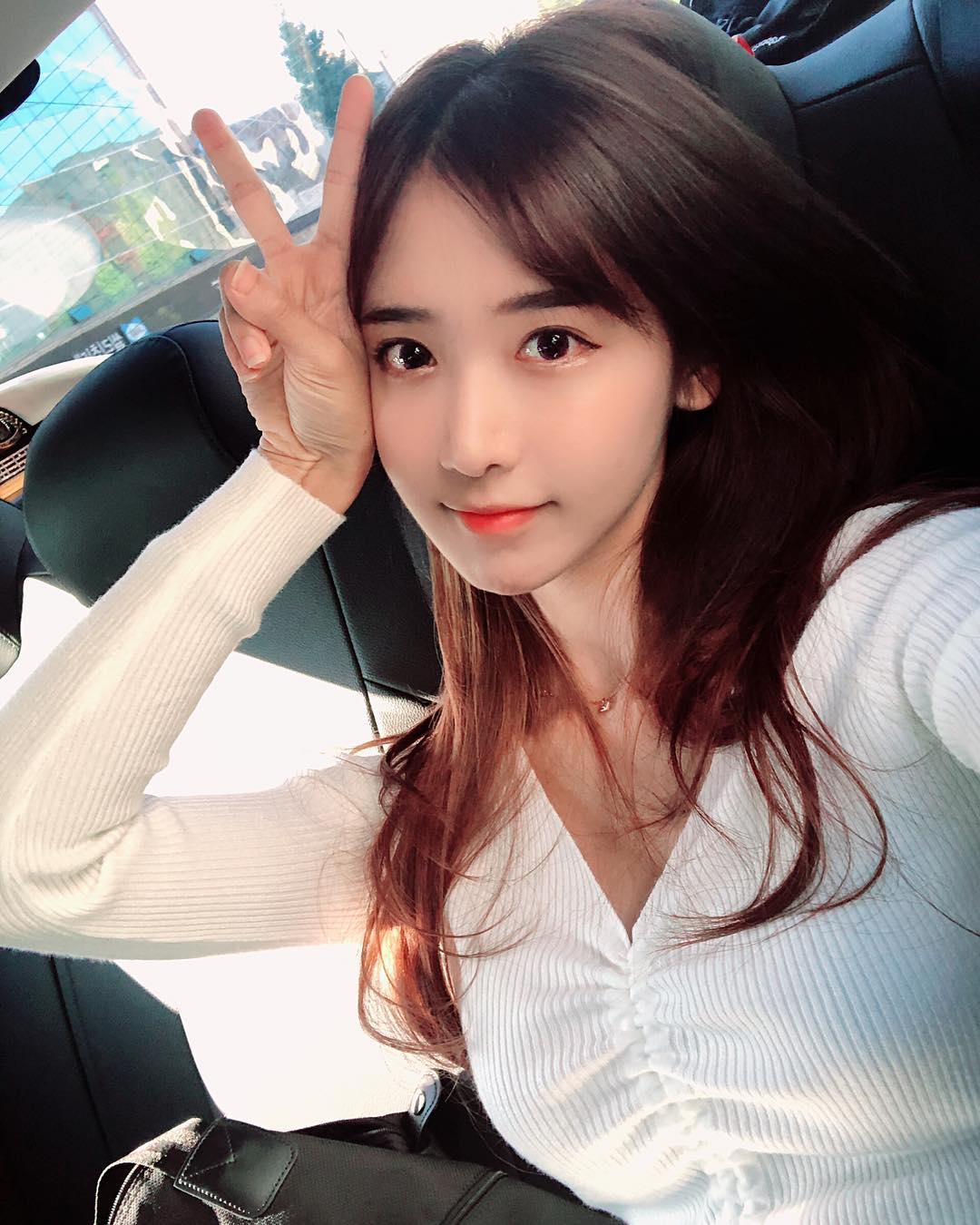 “My ideal relationship is a boyfriend picking my nose,” Jinny said, confusing her friend in the back of the car with her.

“You have a really amazing standard,” her friend replied. “You hear that, chat? You have to pick her nose if you want to be her boyfriend.”

She then made a very interesting comparison, suggesting that picking her nose is similar to the fabled mythical sword of Excalibur – a blade stuck in stone that can only be pulled out and wield by a chosen one.

“It’s kinda like this,” Jinny recalibrated her thoughts. “If he can pick my nose and not be grossed out, then he would love me forever.”

Jinny then asked her friend what her ideal relationship would be and was greeted to a far more standard response after a few moments of thinking.

“Maybe just a guy who does his best?” she replied, clearly not wanting to go down a similar path that Jinny had suggested.

The Korean Twitch streamer certainly threw down the gauntlet when it comes to mate selection. While it’s likely that she was simply kidding about what she wants in a man, there’s no doubt that many on the platform will be trying to take her up on the offer.

Despite the bizarre statement, whatever Jinny is doing on Twitch it’s working. According to the third-party stat site TwitchMetrics, her channel is the eighth most-watched English in the “Just Chatting” category.