Korean Twitch streamer HAchubby was on a trip to New York City on October 4 when she ran into a group of Avengers cosplayers who could have been trying to bait unsuspecting tourists into a money scam.

HAchubby left South Korea on her first trip to the United States at the end of September, where she visited TwitchCon 2019 and San Diego Zoo and tried her first American pizza, before rounding it off with a stay in New York City.

While in the Big Apple, the Korean almost fell victim to a well-known scam among locals aimed specifically at tourists who are unaware that they’re being baited into giving up their money. 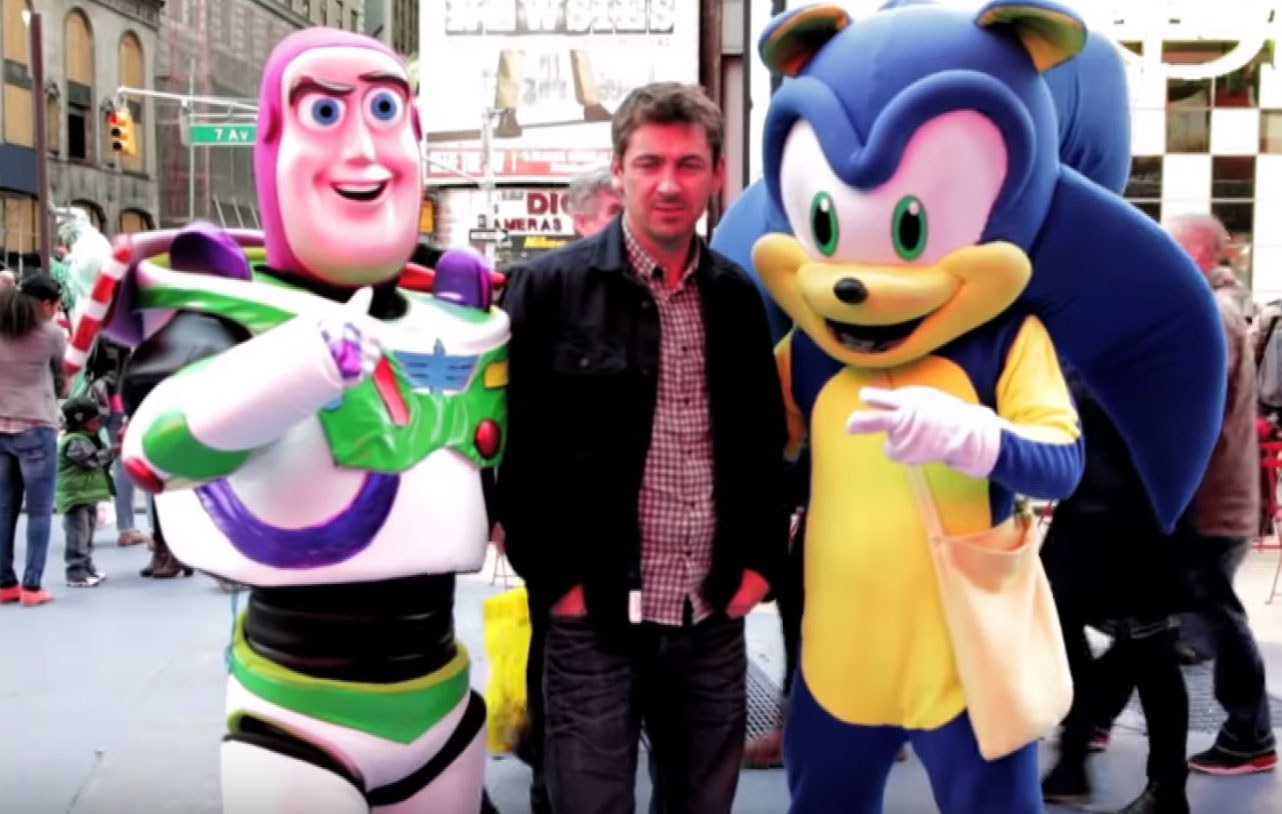 The New York costume scam is infamous among locals.

On October 4, the streamer was broadcasting live from the streets of NYC when she was approached by a man in a Captain America costume – the shielded hero from Marvel’s Avengers.

“Where are you from?” he asked. “I’m Korean!” the pink-haired streamer answered, before the costumed stranger steered her into taking a photograph with him and a fellow cosplayer in a Spider-Man outfit.

The pair were unaware that HAchubby was holding her phone out because she was livestreaming on Twitch, and posed for a picture instead as they threw up peace signs with their hands before greeting another stranger in a Hulk costume.

The Korean’s chat was going wild with messages of “F*CK OFF” and “SCAM” – something that seemed to catch the streamer’s eye as she suddenly announced “Sorry, sorry, my friend, sorry, sorry!” and ran away as the cosplayers shouted after her.

What was the scam?

According to Fortune, the interaction with the costumed superheroes may well have been a classic scam aimed at tourists in order to bait them into giving away their money.

The extortion is well-known amongst New Yorkers who stay well clear of people in character costumes, especially ones who ask for photographs, as some have been known to demand insane amounts of money for their time and turn the situation ugly if refused.

While locals might be clued in on what goes on, the deception lies with unsuspecting visitors who have no idea that posing for a selfie is all a ruse to be shaken down for money.