NFL star Juju Smith-Schuster let loose the staggering amount he received to be a part of Twitch’s Thursday Night Football stream alongside dedicated streamers like TimTheTatMan.

With the growth of Twitch and the success of streamers like Tyler ‘Ninja’ Blevins and Dr Disrespect, more and more mainstream personalities have dipped their toe in with the livestreaming platform.

A number of celebrities and athletes have their own channel where, while they may not stream all that regularly, they can have a presence. Some, like Juju, have mixed their fandom of Twitch and games into becoming a central figure in campaigns – meaning that they link up with professional streamers for a few appearances – sponsored or not. 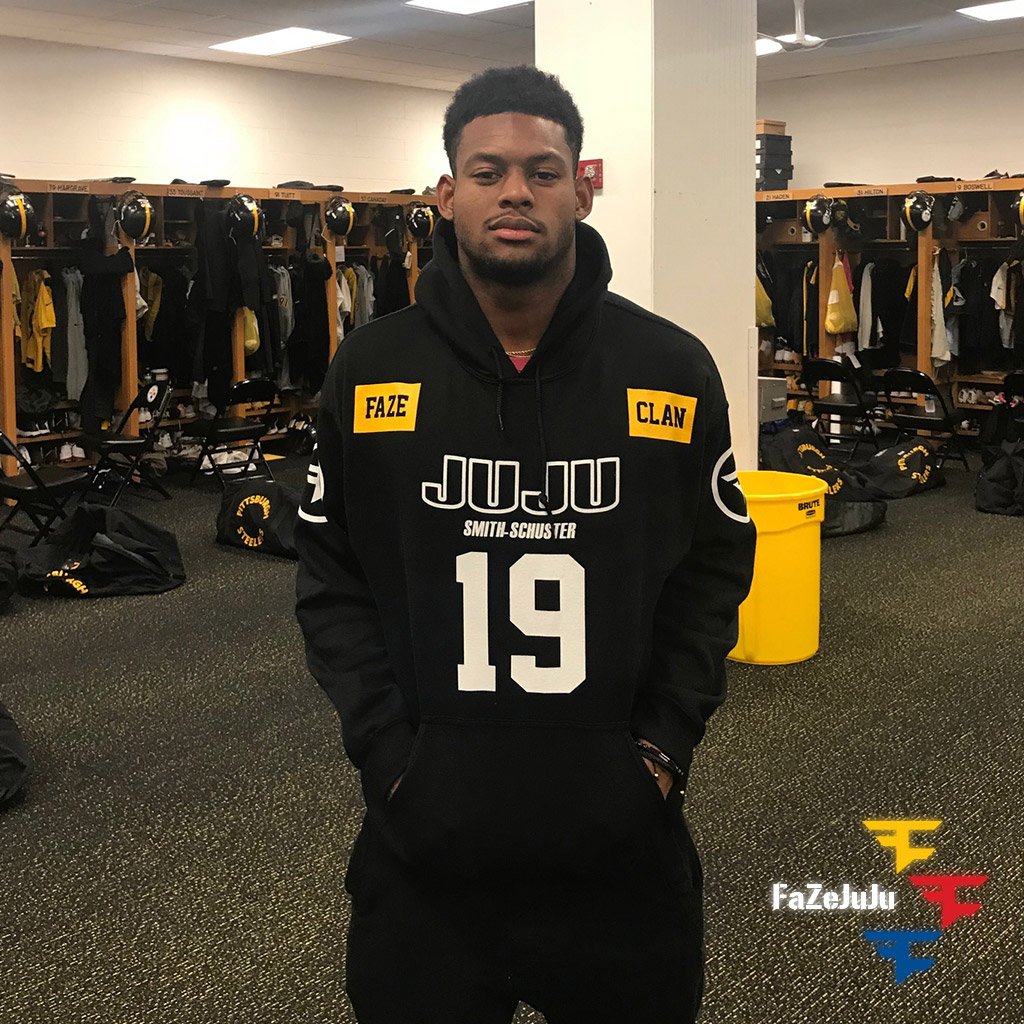 Juju has crossed over into the gaming world with Fortnite, Ninja, and even FaZe Clan.

They obviously don’t give up their time for free, however, and while playing with popular Fortnite content creator Thump, the Pittsburgh Steelers wide receiver revealed the staggering amount he received for being a part of a recent broadcast.

“I did a stream yesterday, with TimTheTatMan, or like two days ago, we watched the Cowboys game and I got paid 100k for that,” said Smith-Schuster, to the shock of duo partner for the stream.

Upon hearing that, Thump quickly tried to save him from going into any further detail – while also laughing about it. “Oh, I don’t know if you’re supposed to say that but it’s all good, it’s all good,” he said.

Of course, influencers and such being used in a way to push interest on to a stream is nothing new – but the amount in which the rising NFL star received just shows the backing that people are putting into drawing interest on Twitch.

These Thursday Night Football streams have been running since the early part of the season, with streamers like TimTheTatMan and NICKMERCS being mainstays.

What they’ve received for the long-standing deal has not been disclosed, but it could be pretty eye-watering considering Juju’s one-off sum.