Joe Rogan explains bizarre reason Texas has so many tigers

In one of the stranger conversations to have been had on the Joe Rogan Experience podcast, Joe has explained why he loves Texas – touching on why the state has such a high tiger population.

Rogan has all manner of guests, topics and conversations crop up in his podcast, which is a given considering how long he has been doing it and the array of people that have featured since the first episode in January 2013.

In an episode with Bryan Callen, Eddie Bravo, and Brendan Schaub, Rogan gets on to the subject of why he loves the state of Texas, with the topic quickly changing to how tigers became so popular in the Lone Star state.

Rogan has had a number of bizarre guests and conversations on the Joe Rogan Experience podcast.

He says: “Did you know there are more tigers in captivity in Texas than in all the wild in the world? That’s how crazy Texas is.”

After explaining how Texas was made from a bunch of people from the Wild West simply settling, Rogan continued to speak about tigers, saying: “They’re in dudes’ yards, that’s what’s insane.”

“It all started with one guy who got a tiger, and another guy was like ‘I didn’t know we could get tigers,’ so he went and got himself two tigers. That’s literally what it’s like down there. Dudes have hundreds of tigers in their yards.”

Rogan goes on to explain that as long as you have the right facilities and the right fencing, you could keep 100 tigers in your yard, which certainly seems excessive at best.

He does reiterate, though, that he loves Texas and considers it one of the safest places in the world, particularly sharing his love for the city of Dallas.

The statistic that Texas has more captive tigers than there are in the wild worldwide originally came from the World Wildlife Fund, though much of the number is made up of tigers held in zoos and sanctuaries, rather than people’s backyards. 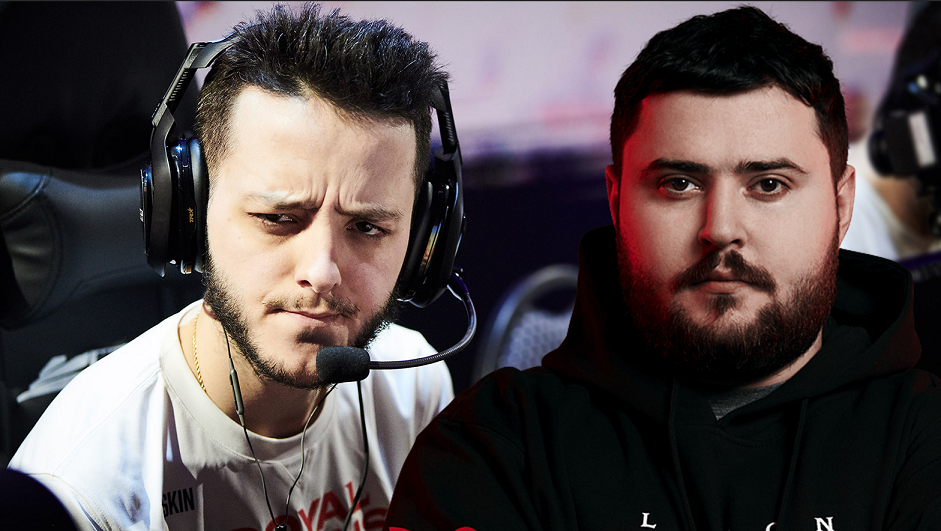 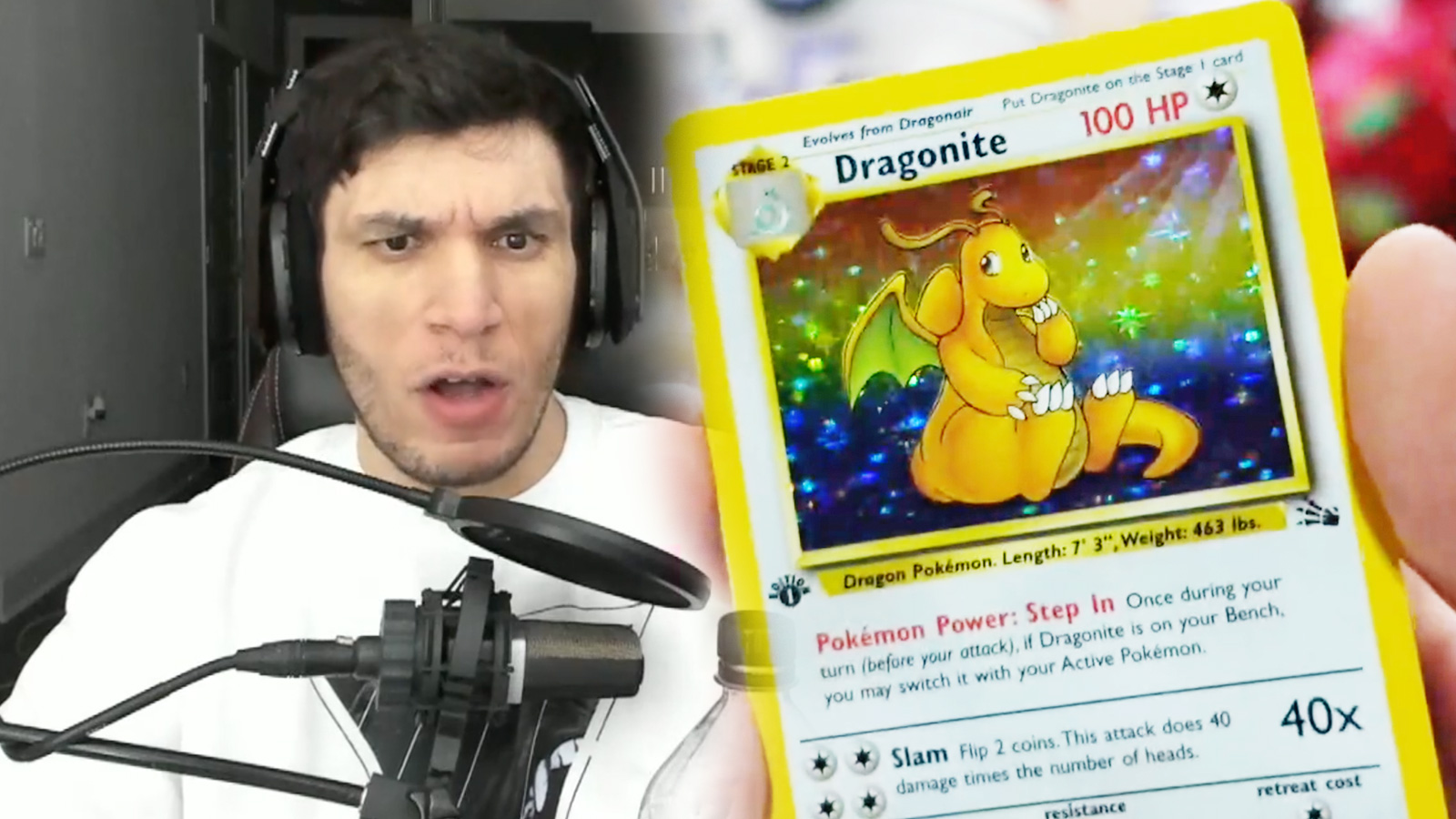