Joe Rogan has taken aim at Instagram’s decision to deactivate Kaylen Ward’s account, after the model now known as the Naked Philanthropist raised an estimated $1 million for the Australian bushfires by trading explicit images.

Just four days after first announcing her explicit photo-driven charity efforts, where she would trade images of herself naked for $10 donations for the victims of Australia’s bushfire crisis, Ward has already raised an estimated $1 million.

Although Ward was widely praised, Instagram was less than pleased, and pulled the plug on her 60,000-follower account for “violating policies.” The social media giant later confirmed the ban offense was for “offering nude images” on the platform. 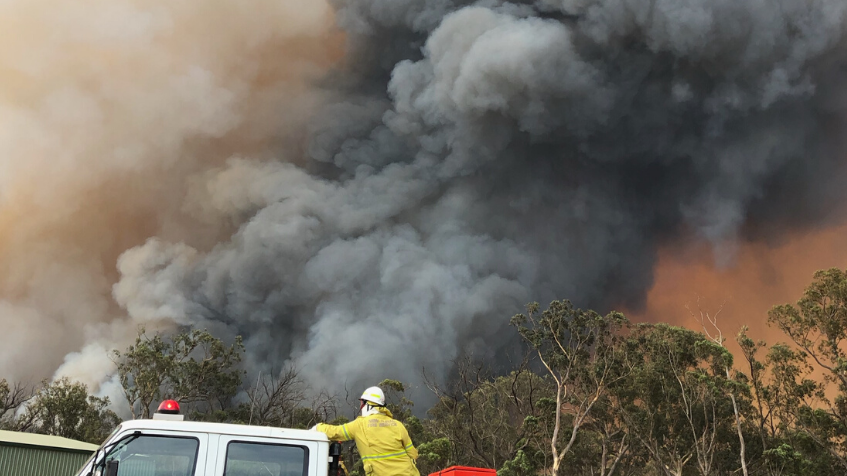 Ward was kicked off Instagram for her charity drive for the Australian fires, which have already claimed more than two dozen lives.

Rogan discussed the interesting way the Naked Philanthropist was raising money for the bushfire crisis during Episode 1,406 of his talk show, and called for Instagram to “have her back on” the platform because of her fundraising efforts.

“She’s doing a lot of good, she’s raised that much money to help the Australian wildfire and then they deactivated her account,” Rogan said, and added he thought it was wrong. “Let her back Instagram, she said she’s going to give the money to charity and she didn’t show the picture.”

Rogan and his co-hosts added that Instagram may have been inclined to remove the image and idea from their platform because they “weren’t getting a cut,” but the talk-show host did add that he felt that was “a little cynical.” 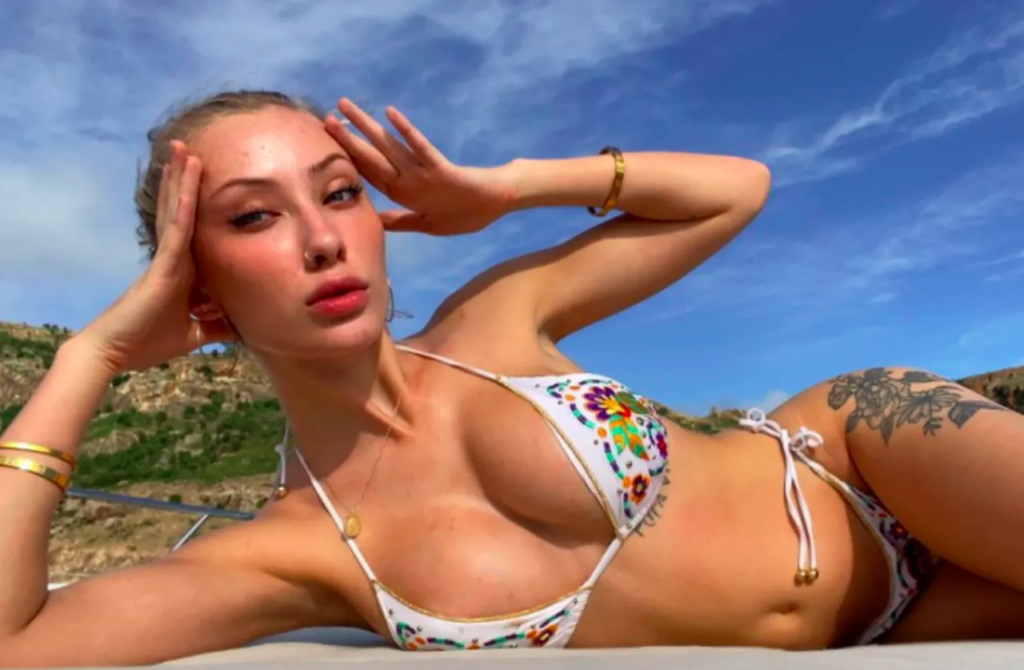 Ward has taken to calling her The Naked Philanthropist after her charity drive exploded.

They then brought up a few images of Ward, including her original tweet. While Rogan did add he was impressed with how much she had raised for the bushfire crisis so far, his main take away was that Instagram should “let her be naked.”

“Let her be naked. Why are you stopping her from being naked for you creeps?” Rogan said. “You know, that girl does not have a lot of hobbies. She must have free time. Oh, she’s only 20? Poor girl, she doesn’t know what she’s doing yet.”

For mobile readers, the related segment in the video below begins at 0:27.

Rogan may not have missed the mark by suggesting Ward wasn’t prepared for the influx of interest in her photos and the charity drive either — the model admitted to The Guardian she had “fallen into a rabbit hole” since her first tweet.

Ward, who already shares images similar to the now-famous one circulating the internet as a way to make money, sent her first tweet at 10pm on January 3. By the time she woke up the next morning, she had nearly hit $100,000.

“It quickly just blew up before I knew it,” she explained. “I have a girl doing analysis on it and she’s calculated I’m getting about 10 legitimate donations per minute, and that’s only $10 donations too. Some people have donated way more.”

The explosion of popularity, and Instagram’s decision to flick her from their social media service for her efforts, has created a new problem for Ward too. Without a way back onto the site, others have begun impersonating her.

“Every time I try to make a new account it’s deactivated, and what’s concerning is there are a few fake accounts who are impersonating me that haven’t got deleted,” she said. “People are stealing my identity through Instagram.”

He may not have known it, but Rogan may have been asking for exactly what Ward needs at this moment, so hopefully, the massive YouTube star calling out the Facebook-owned site may help her get her account back online. 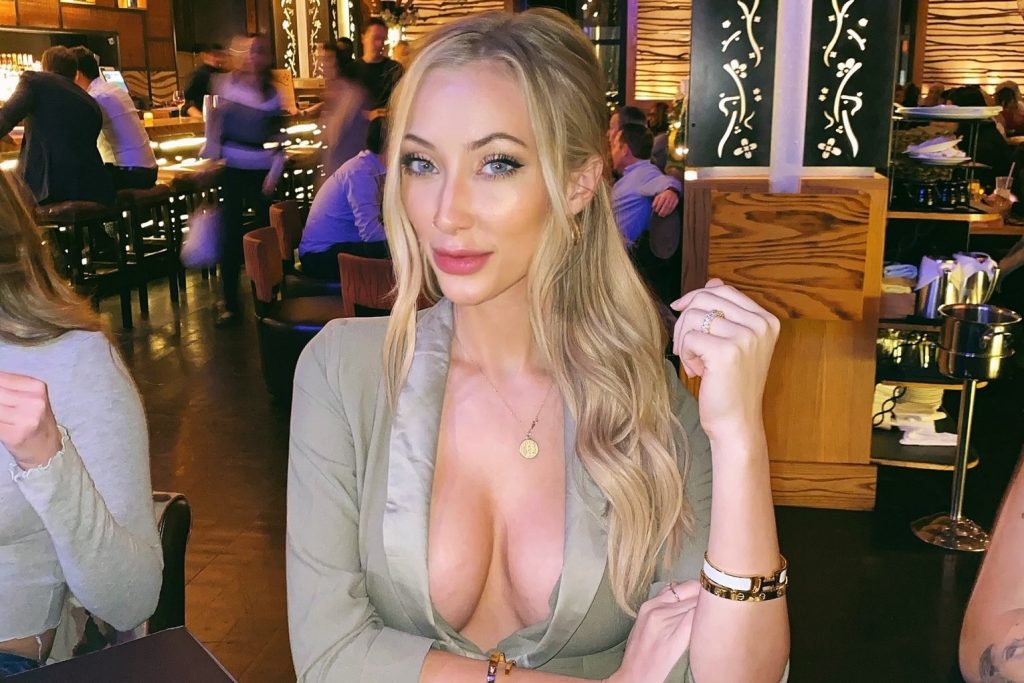 Ward has been dealing with copycat accounts on Instagram since her profile was deleted by the social media giant on January 4.

According to the NSW RFS, who are fighting on the main fronts against the fires, more than 100 separate incidents are still burning across the central state alone, with thousands of people already forced out of their coastal and inland homes.

If you would like to help those affected by the bushfire crisis, and support those fighting the infernos, you can donate to the Australian Red Cross foundation, the Salvation Army, as well as the Rural Fire Service directly.