IRL Streamer slaps man in the face during live broadcast

A German streamer and Instagram model by the name of ‘KunshiKitty’ was in the midst of an outdoor festival when she became part of a physical altercation, which was captured during her live broadcast of the event.

The streamer was making her way through a crowd during what appeared to be an outdoor music festival or party when she came into contact with a male partygoer, who appeared to throw something at her as he walked by.

While a clip from the stream is entirely in German, translators provided a rough rundown of what was said during the scuffle.

According to a few translations via Reddit, the man asked her if she wanted some salt, after which he threw the substance in her direction. After asking him to stop, Kunshi struck the offender, speculating that her hand might have been bleeding due to the force of the blow as she walked away from the scene.

“I totally hit him, dude – I think my hand is bleeding,” she said of the incident, showing her hand to the camera. “Dude! I totally punched that guy in the face!” 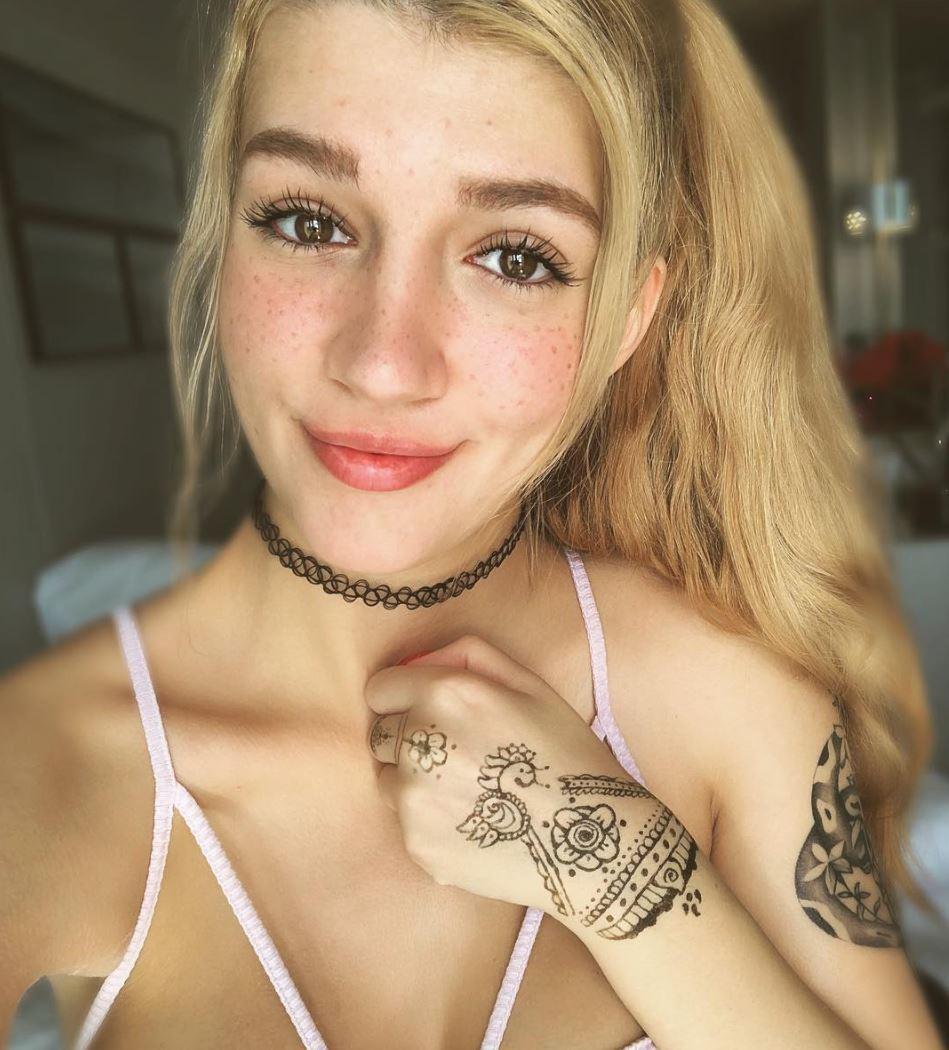 A selfie taken by KunshiKitty, as posted on Instagram.
https://www.instagram.com/p/BrTDd9MAgbW/?utm_source=ig_web_copy_link

While KunshiKitty’s stream was not banned for the altercation, the same cannot be said of streamer ‘AriaNina,’ who was recently booted from the platform due to a controversial body painting stream.

Aria was banned due to beginning her stream too early, with only a small portion of her chest having been painted – leaving the rest of her torso exposed.