Hyphonix receives another ban from Twitch

Popular streamer Hyphonix has been banned by Twitch once again and he isn’t quite sure as to why it has come about.

Hyphonix, an IRL [in real life] streamer, was indefinitely banned from Twitch in late March of 2018, and made the switch over to streaming on YouTube. Despite fans calls to have him back on his original streaming platform, he remained on the video sharing platform for almost a year before being unbanned.

The popular broadcaster, who can usually be found streaming plenty of daily antics or playing games like Runescape, returned in early March of 2019 to plenty of excitement from his viewers. However, it appears as if he has felt the full force of the Twitch ban hammer once again. 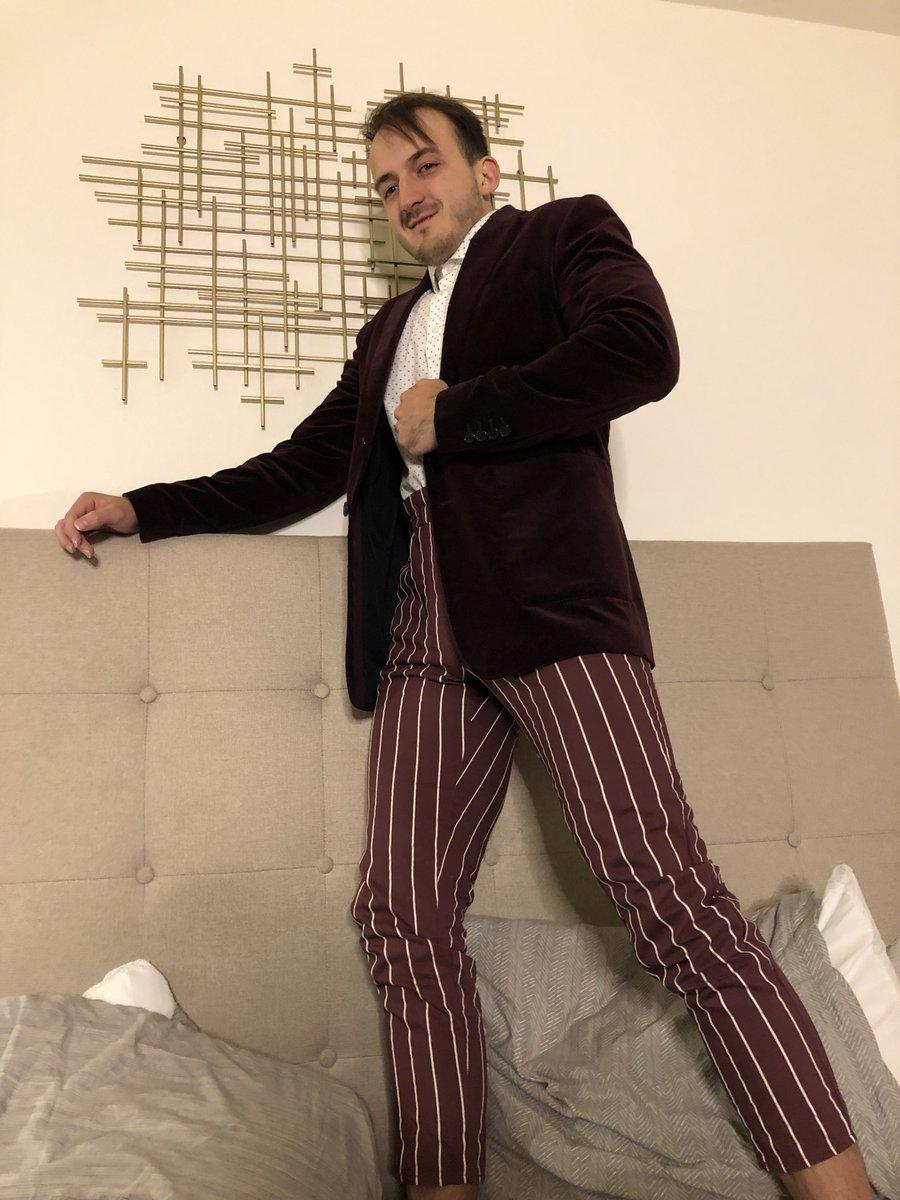 Hyphonix has been banned from Twitch on multiple occasions.
600

In the early hours of the morning on September 3, Hyphonix tweeted out that he had been banned from Twitch and was unsure as to why this had been the case.

“Banned, Don’t Know Why, Don’t Know How Long, Will Keep Everyone Posted,” he said, leaving fans asking the same questions that he didn’t have the answers to. Of course, there is no way for them to check for an explanation as his channel has been taken down, and so too have the VODs and clips.

While Twitch does not usually comment publicly on the specific reason why a streamer has been banned, they do reveal the reason to the broadcaster.

When he made his return in March, it didn’t take long for Hyphonix to be suspended again either, but he explained that it was “must have been a mistake,” as the reason related to evading a suspension.

It remains to be seen why he has been struck with a ban by Twitch this time around, but considering he usually keeps fans in the loop, it won’t be long before Hyphonix is able to update everyone on the situation in the near future.