YouTuber FouseyTube has taken his fans on a tour of the extravagant home of fellow YouTuber Tanner Fox, showing off the 20-year-old’s expensive tastes in supercars and luxury items.

The young star has accumulated almost 10 million subscribers on the platform, in addition to another 4.4 million followers on Instagram, where he shows off his wealth as well as pranks and vlogs.

Fousey, who himself boasts over 10 million subscribers, has been getting back into the YouTube game after a hiatus throughout much of 2019, and has kicked off a new ‘YouTube Cribs’ series, which first started with Logan Paul.

The Logan episode has racked up over 3 million views in a month, already making it one of Fousey’s most successful videos, and it was followed up by a tour of Lance Stewart’s mansion, which has surpassed 1 million views.

The tour starts with Tanner showing off his car collection, which includes a Porsche GT3 RS and Tesla Model X, plus Tanner’s “baby” – an almost entirely custom Nissan GT-R.

Called the ‘Guac Zilla’, the GT-R has it’s own dedicated Instagram account with 650K followers, and Fox boasts that it’s the “most famous GT-R in the world”.

Beyond the cars, Fox also showed off some of his priciest items inside the home – a five-bedroom, five-bathroom mansion.

Some of his indulgences include a $3,000 armchair that “nobody sits in”, his turtle, sneaker collection and jacuzzi style bathtub.

One of the more extravagant items was his all-in-one gaming setup, which he received for free from the company – which later went out of business before he even got a chance to promote the product. 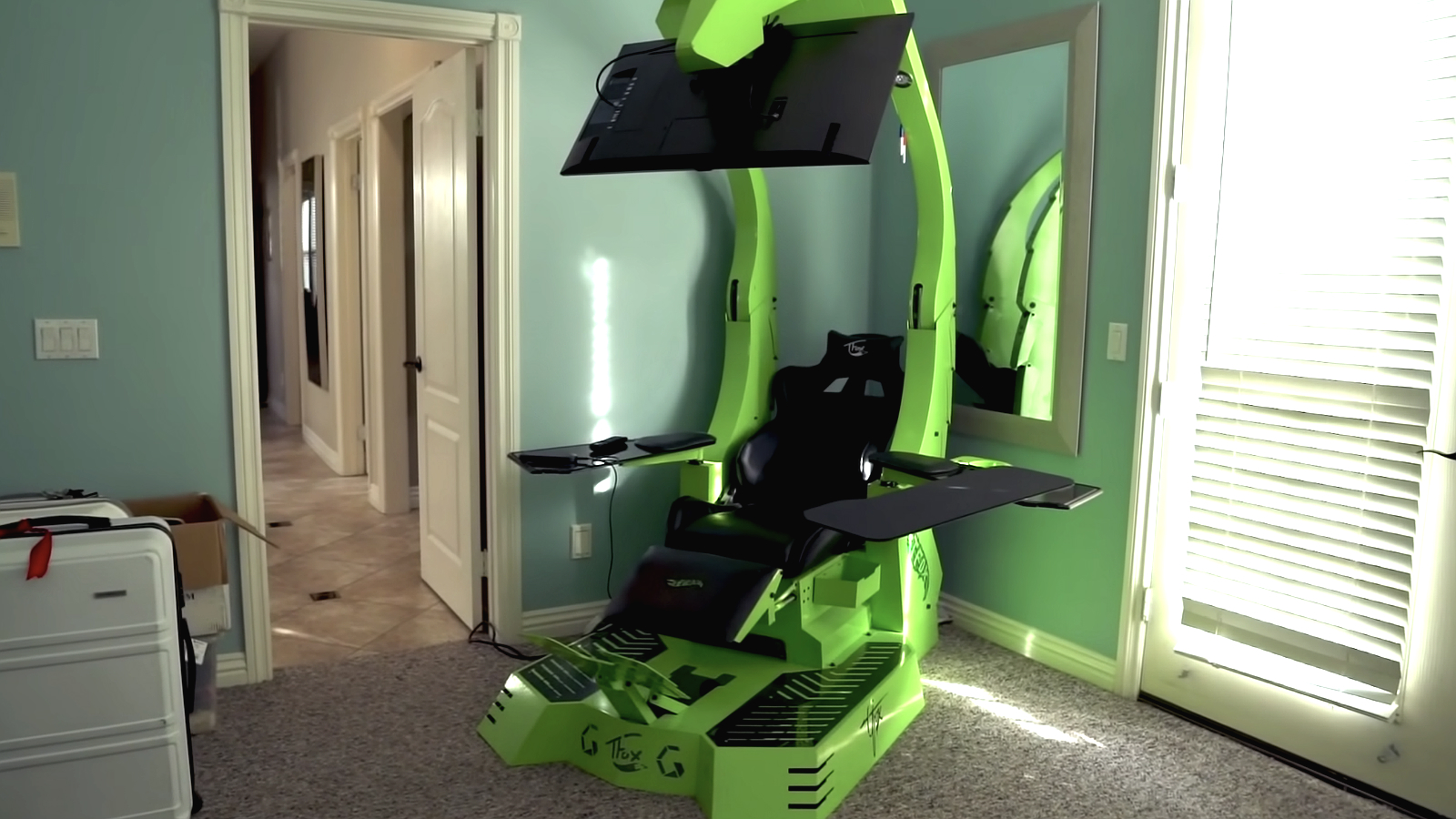 Tanner says that he never uses the all-in-one gaming system, which sits dormant in a guest room.

On his own channel, Tanner took Fousey out in all three of his cars, including the 1000BHP GT-R, and Fousey’s personal favorite, the Tesla.

In 2020, Fousey will be aiming to reinvigorate his channel, and so far, the YouTube cribs series is proving to be a hit, and could be the platform needed to bounce back.