Twitch streamer Peachachoo has slammed the “sexism and misogyny” she believes exists on the platform, claiming that one large creator actively encourages it.

Issues surrounding female streamers have long been a point of contention with Twitch, especially regarding their treatment by viewers and grey areas surrounding Terms of Service and what is and isn’t acceptable while live.

Now, Peachachoo has clearly had enough and spoken out on the issue, saying that one popular streamer has helped breed sexism, saying it’s “extremely disheartening.” 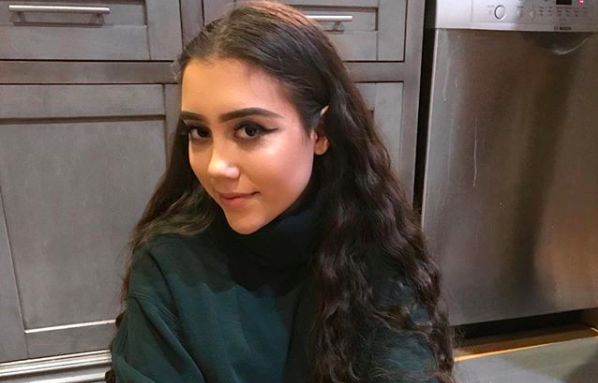 Peachachoo usually does ASMR or Just Chatting streams, as well as playing the occasional indie game.

In a livestream on January 5, Peachachoo was chatting with her audience when one viewer asked her opinion on the rise of ‘incels’ (involuntary celibates) on Twitch.

Responding to the question, she replied: “I think that we call them incels, but what we really mean to call them are sexists and misogynists, and I think that it’s really disheartening. I think that there’s a very large creator on the platform that advocates for and condones, and lets misogyny and sexism slide.”

Continuing on, Peachachoo explained how it feels to see said creator have such a large following: “It’s extremely disheartening to see a person with those really strong sexist opinions being followed by so many people. I think that’s really sad.”

The streamer didn’t stop there, though. She went on to call the issue “problematic,” claiming that it’s “accepted within that sphere [of people].”

Despite claiming that a major content creator on the site encourages this behaviour, Peachachoo didn’t implicitly name which streamer she was talking about.

The content creator currently has just under 16,000 followers on the platform which, while impressive, is likely trumped by that of the “very large creator.”

Peachachoo isn’t the first female streamer to claim that sexism is an issue on the platform, and she likely won’t be the last. It has been a widely-reported issue in many areas of gaming and entertainment – just days prior to this stream, a Luminosity Fortnite pro was called out for sexism against a female opponent.