Twitch star “Sweet_Anita” is known for more than her acute Tourette’s syndrome — she’s likewise hailed for her good humor and positive community, but that doesn’t stop her from shutting down BS during her broadcasts.

Anita was in the middle of a live stream on December 22 when she received a comment in her chat that appeared to complain about women on the platform, claiming that female streamers get special privileges when compared to their male counterparts.

“Women in the entertainment business are not women you see in real life,” the viewer wrote. “They make far more money from being somewhat sexy-ish or whatever than men do for actually having to be good or standing out.”

Despite the damning nature of the comment, Anita took the viewer’s words in stride and gave them a measured explanation as to why their viewpoint was harmful.

“The thing is, if your content can’t compete with two lumps of fat, that’s not a problem with tits, that’s a problem with your content,” Anita retorted. “Also, if you look at the top 100, top 500 streamers on Twitch, most of them are men.” 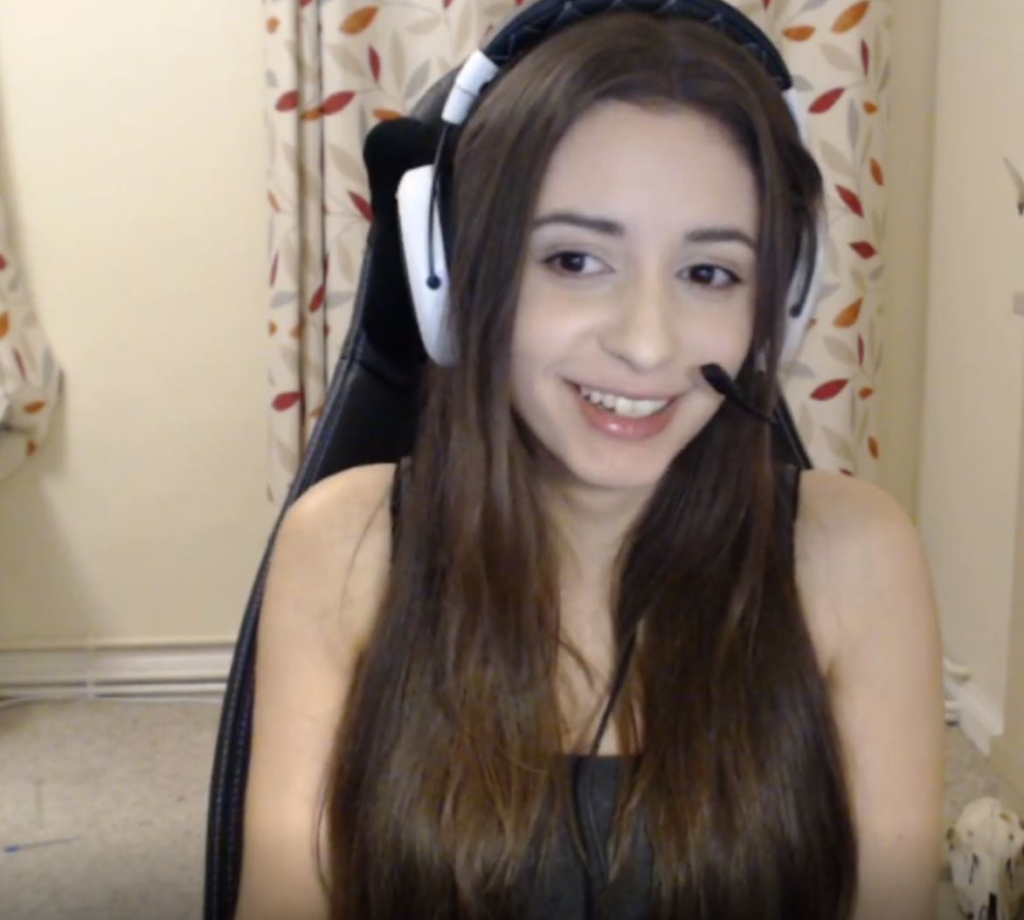 Twitch streamer “Sweet Anita” had the perfect comeback to a viewer upset about apparent “female privilege” on the site.

That’s not all: she went on to cite how many of Twitch’s top streamers are all men, and made sure to mention how showing skin (or even being provocatively dressed) can earn you a quick suspension (as seen in Corinna Kopf’s divisive ban on her own birthday).

This wouldn’t be the first time a female streamer has hit back at such sentiments as of late: in fact, several women on Twitch have clapped back at toxic viewers sharing these opinions, such as streamer “ChillboBagginz” eloquently denouncing a backhanded compliment from a commenter comparing her to other broadcasters.

Despite public opinion surrounding Twitch’s divisive moderation decisions, it seems like the days of wanton vitriol toward women streamers are quickly coming to an end, thanks to their persistent and poignant treatment of such toxic behavior.