YouTuber Jimmy ‘MrBeast‘ Donaldson’s quest of planting 20 million trees has been given a significant boost as both Elon Musk and Jack Dorsey pledged a massive donation to the cause.

MrBeast unveiled his project on October 25 using his official YouTube channel, which has over 25 million subscribers, and has since racked up a number of donations online to help out.

First asking about the plans just three days after it started, Musk pledged to help plant an astonishing amount of trees and has since done just that. 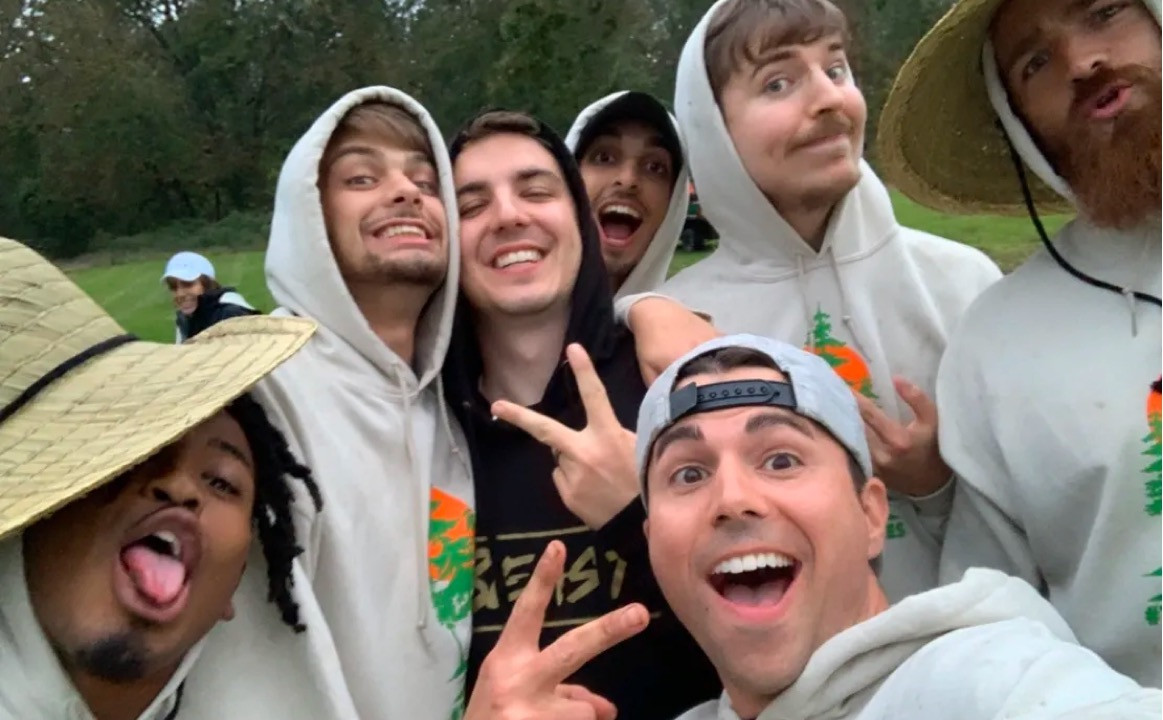 Many other YouTubers have been helping MrBeast’s cause as well – including Mark Rober.
[ad name=”article2″]

MrBeast has been keeping his fans updated by sharing the largest donations on his Twitter account, revealing that two major donations have taken up the top spots on his chart – one from the Tesla and SpaceX CEO and another from Twitter founder Jack Dorsey.

Musk’s donation has allowed the project to plant one million trees on his behalf, the largest contribution recorded by the YouTuber so far, with Dorsey helping plant an additional 150,000 trees.

While MrBeast is aware that the project will not prevent climate change, he and his funding partner – Arbor Day Foundation – are committed to reaching their 20 million tree goal and with this sort of mainstream coverage, there’s no doubt that they are moving in the right direction to achieve it.

The YouTuber has confirmed that all trees planted will be native to the areas in which they are placed, spanning over all continents except Antarctica.

He also noticed that the movement has forced a name change for Elon Musk on Twitter, with “Treelon” appearing on his profile instead.

Despite the positive work being done for the tree planting cause, the efforts have faced some criticism along the way, with detractors claiming that he won’t be able to solve climate change problems by doing just this.

In response, he sent out a tweet on October 27. He said: “Just to be clear we all realize 20 million trees won’t fix climate change. But at the end of the day 20 million more trees is better than 0! We want to take action because doing nothing is how we got here!”

With the popularity of the project surging, some fans have been suggesting the likes of Amazon’s Jeff Bezos could be the next businessman to make a donation. Whether he does we’ll have to wait and see.