DrLupo is one of the biggest names on Twitch, known for his Fortnite talents and streams with other Twitch personalities, such as Timothy ‘TimTheTatman’ Betar and Tyler ‘Ninja’ Blevins.

One of the most generous Twitch stars, DrLupo is also known for his charity work, particularly with the St. Jude Children’s Research Hospital, a pediatric hospital and research facility focusing on cancer in children. Despite costing roughly $2.8million a day to run, the hospital does not charge patients. 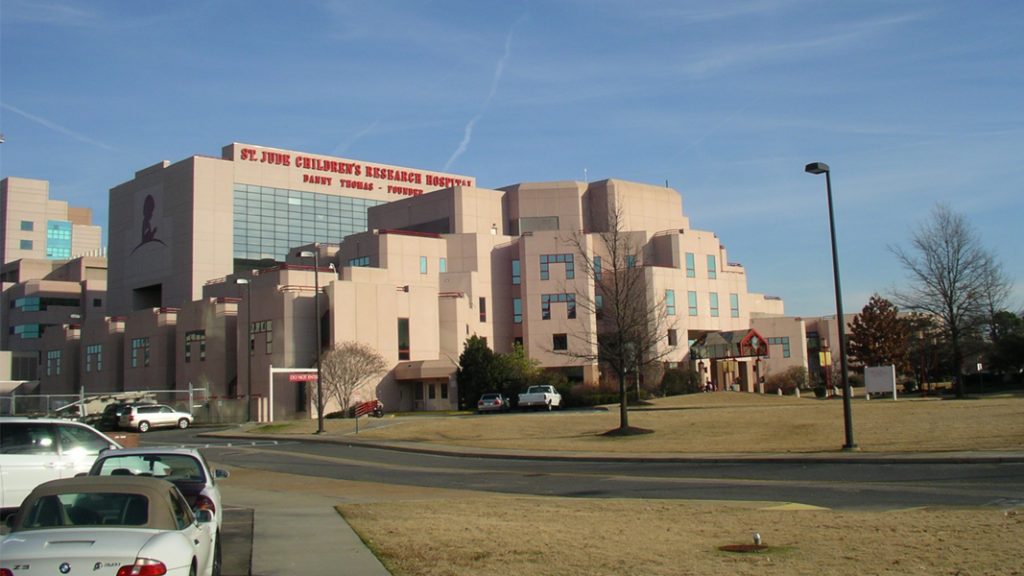 The hospital is located in Memphis, Tennessee.

A number of prominent Twitch creators donated generously to the cause. Tyler ‘Ninja’ Blevins came in with $30,000, while TimTheTatman and CouRageJD both donated $5,000. Despite the mammoth numbers reached, Lupo was keen to stress his thanks to anyone who donated, regardless of the amount.

The incredible total was reached with roughly 80 minutes left on the livestream, meaning the final total was way over $1,000,000, not to mention sales from DrLupo’s merchandise also contributing to the total.

Lupo managed the same astounding feat back in 2018, when he and his wife became emotional after hitting the $1 million mark. The recreation of the previous success is a testament to both Dr Lupo and the gaming community, who have come together once again for a fantastic cause.

The clip above also shows the top 50 donors, in which a host of personalities and organizations feature.

Update: To push the total amount over $2 million, Twitch itself donated a whopping $1 million to the cause.

Among others, fans will recognize RektGlobal, the organization behind CoD’s London Royal Ravens, LazarBeam, the popular Australian YouTuber, and Logitech, computer software manufacturers.

The biggest donation, at the time of writing, came from CCKun91, a small Twitch streamer. He donated an eye-watering $37,777.77.

Across 2018, the total raised for St. Jude’s was just over $1.3million. Lupo has managed to beat that in only 24 hours this time around.

Once again, the gaming community has demonstrated how it can come together for a good cause. Congratulations to DrLupo on achieving another incredible charity stream.

You can donate direct to St Jude here.