Popular Twitch personality Dr Disrespect roasted a viewer of his livestream after telling the Doc he had missed his donation, truly living up to his name in the process.

Dr Disrespect was playing Call of Duty: Modern Warfare with NRG Esports co-CEO Hector ‘H3CZ’ Rodriguez and 100 Thieves CEO Matthew ‘Nadeshot’ Haag – a group of people that don’t often play together, but some of the biggest names in both Call of Duty and streaming.

The Doc was doing his usual thing, full of bravado and reading out his subscribers and donations, when he managed to miss one while talking with H3CZ and Nadeshot. This is fine, and usually to be expected for big streamers – it can be easy to miss messages when they’re rolling in in quick succession. 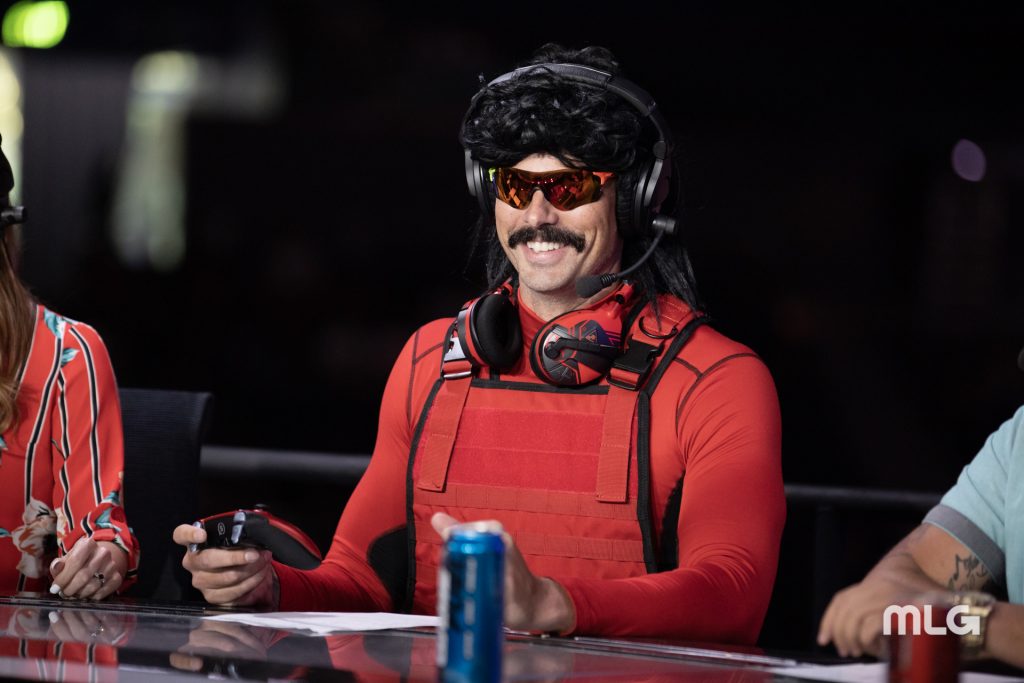 Dr Disrespect is no stranger to Call of Duty, having worked as a designer on Advanced Warfare and working the desk at Champs 2019.

One viewer, though, decided to call out the Doc for missing his donation, and the Two Time didn’t hold back in his response.

“‘Doctor, you missed my dono’,” he said, reading out the follow-up message. “Because it was a f*cking $3 donation,” he responded, with his teammates both bursting into laughter immediately after.

Nadeshot then followed up with, “Alright, you were my favorite streamer, but now you’re 100% untouchable.”

After showing off a little bit to the camera and basking in the glory of his joke, the Two-Time obviously felt a little bit bad and finally got back to the donation.

The donation was a simple one, just asking what he thinks of the NFL’s Baltimore Ravens and star quarterback Lamar Jackson who is having an MVP-standard year.

He answered how you would imagine him to, telling his viewers that he had predicted them to be in the Super Bowl since pre-season, saying that he “loves being right.”

This kind of behavior is exactly what you expect from Doc, and it’s unlikely the viewer would have been upset at his comment simply because it’s just the streamer being true to his character.

Needless to say, the Two-Time is likely incredibly grateful for the donations he receives that allow him to live the life he does, no matter how big or small.

But Dr Disrespect would never let you know that.