American video game publishers Devolver Digital conceded to one ambitious fan’s demand, after they expressed an acute interest in purchasing one of their titles.

A fan reached out to Devolver in an email on January 6, where they asked the company to place their first-person shooter title, ‘Shadow Warrior 2,’ on sale.

“I want to buy and play ‘Shadow Warrior 2,’ so please put it on sale right away,” the fan wrote. “Thank you. All the best, potential future purchaser.”

Devolver Digital wasted no time conceding to the fan’s request – albeit with a challenging twist.

“Sure thing, boss,” the studio replied. “You’ve got one hour.”

The company placed a 75% off sale on the title for one hour, slashing its original price of $39.99 to a mere 10 dollars.

“CUSTOMER SERVICE,” Devolver said of their sale, posting the fan interaction in a Tweet shortly thereafter. Other Twitter users confirmed the sale’s legitimacy, posting screenshots of the game’s price in the Steam store in awe of Devlolver’s ploy.

Well I'll be damned. You mad lads actually did it. pic.twitter.com/JqH9WgvgjU

Devolver Digital is based in Austin, Texas, and is known for producing the critically acclaimed ‘Hotline Miami’ video game series, as well as the ‘Serious Sam’ games.

While they didn’t place the sale on these titles, many fans expressed satisfaction with Devolver’s response to the fan, with a few users posting screenshots of their receipts after taking advantage of the massive discount. Well, that’s one way to sell your game! 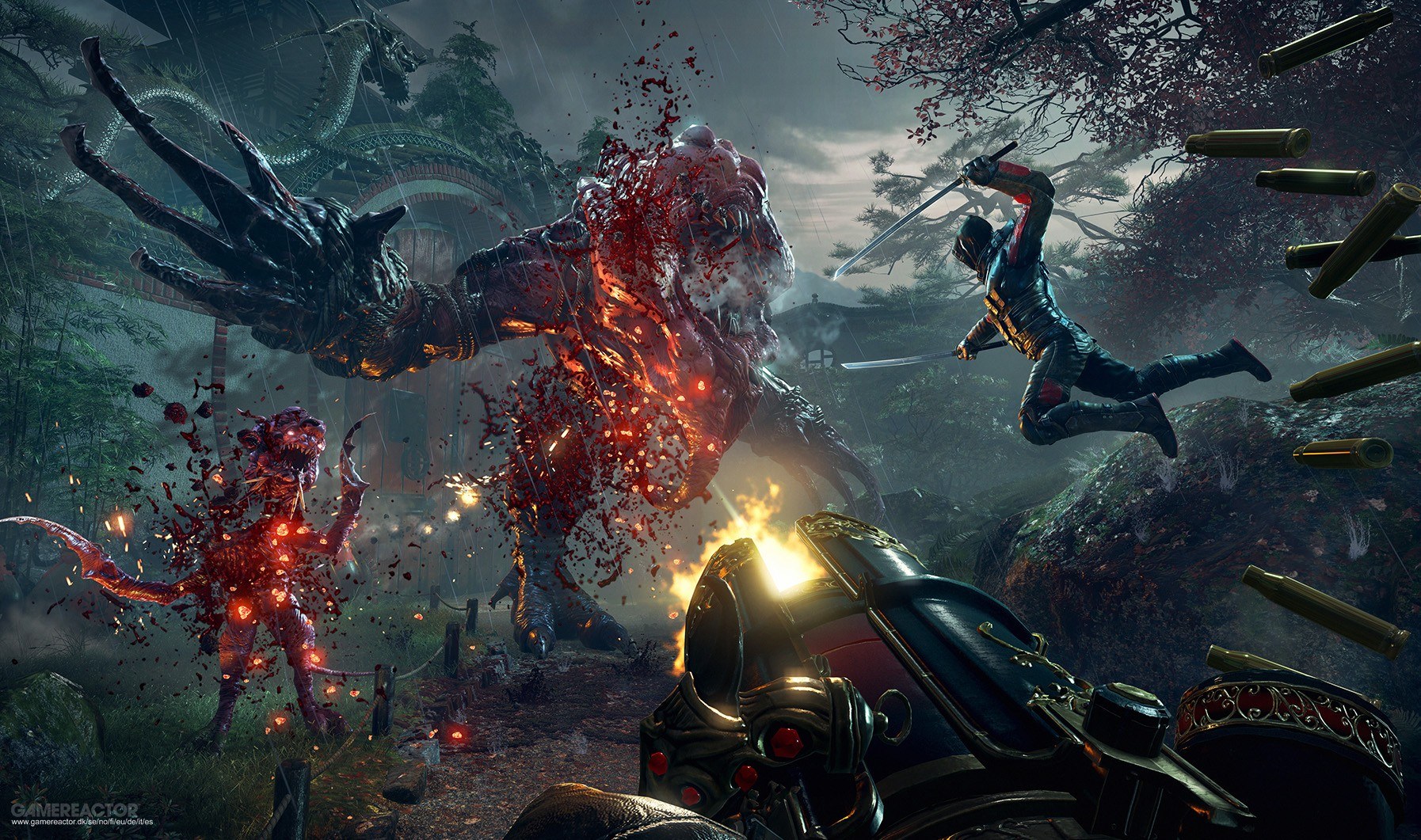