Popular YouTuber Deji Olatunji has officially declared an end to his war with his older brother, KSI, as stated in an apology video on January 6, 2019.

Deji apologized to his brother for their month-long beef, going on to admit that he, himself, was in the wrong, calling his actions “impulsive” and “rash.”

Deji went on to confirm Tweets written by Drama Alert host Daniel ‘KEEMSTAR’ Keem the day prior, which claimed that the two had spoken over the phone. Deji stated that KEEMSTAR had helped him see things from an “outside perspective,” ultimately leading him to put an end to the feud.

Deji also deleted the diss track against his brother, ‘Unforgivable,’ from his channel, which he recorded as proof for his audience.

Deji has likewise claimed that the two are in talks, with KSI set to travel to his home to set things right.

Deji’s video follows a mass subscriber purge from his channel, with the YouTuber losing a whopping 72,792 subs in the past thirty days as of January 6.

Deji’s truce could likewise mark a response to the harassment his family has received from angry fans, with his parents claiming that they couldn’t leave their home to run errands – and even feared for their safety. 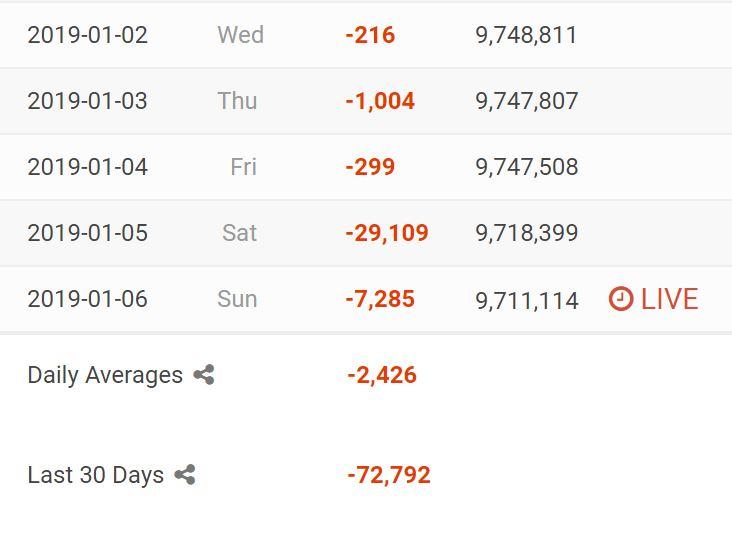 KSI has since responded to Deji’s deletion of the diss track, celebrating in his own video reacting to Deji’s claims on January 6.