Popular Twitch streamer Brett ‘Dakotaz‘ Hoffman hit back at a viewer accusing him of changing his 3.7 million-followers strong channel into a ‘kid’s channel’ – a label he clearly resented.

Despite rarely showing his face and streaming only one game almost exclusively, Dakotaz has attracted a massive audience, doing so while avoiding controversy and drama.

He lets his gameplay do the talking for him, and says he chooses not to use a facecam so that viewers can be more ‘immersed’ in the action, but one viewer apparently took issue with Dakotaz style of streaming. 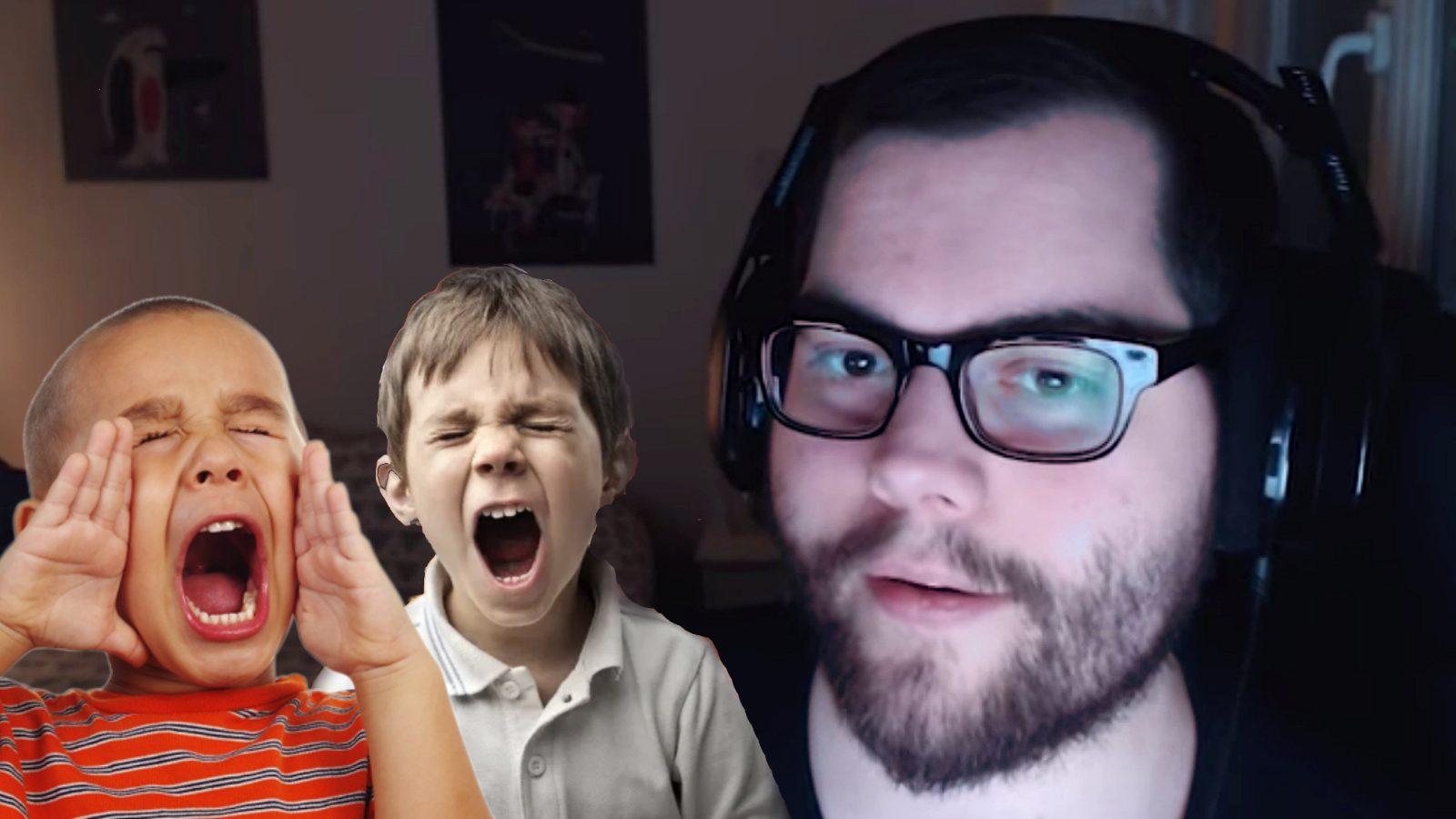 Dakotaz has previously spoke out against the “entitled” nature of some Twitch fans.

On May 20, Dakotaz noticed a chatter had suggested that his content was now kid friendly, as though it were a negative, which bemused the streamer, asking “I’m curious, how has our channel turned into a ‘kid’s channel’?”

“Where’s your logic [for that]? I don’t understand it bro,” Hoffman continued, clearly insulted by the suggestion, “What do you mean I’m a kid’s channel bro?

“How about you shut your bitch ass up – is that ‘kid’ enough for you bro? Stop trying to tell me what my channel is, you don’t even understand Twitch.”

It’s not the first time that Dakotaz has taken a no-nonsense approach to negative viewers in his chat, previously bemoaning the wave of ‘entitlement’ which is so common on the platform, especially with young viewers.

When another fan accused him of ‘near criminal behavior’, simply because he streamed Apex Legends, recommended it to viewers, and then went back to Fortnite Battle Royale, he told the viewer in question to “go screw yourself”.

He may have lost a viewer or two in the process, but his attitude has gained him plenty more along the way. He’s never afraid to speak his mind and be honest, even with his own fanbase.