Hype House leader Thomas Petrou is back to pranking his friends, and this time around the victim is TikTok sensation Charli D’Amelio, with Thomas sticking hundreds of pictures of her ex-boyfriend Chase Hudson all over her bedroom.

While Chase and Charli’s romance ended back in April, fans of the pair were upset to see them part ways, especially amid the accusations from Sway House members Josh Richards and Bryce Hall that Chase was apparently trying to cheat on Charli.

Fans were keen to see them reunite, and many speculated that they already had after Charli posted a picture of Chase to her story, despite clarifying after that they were just friends and she was posting pictures of all her friends that day. 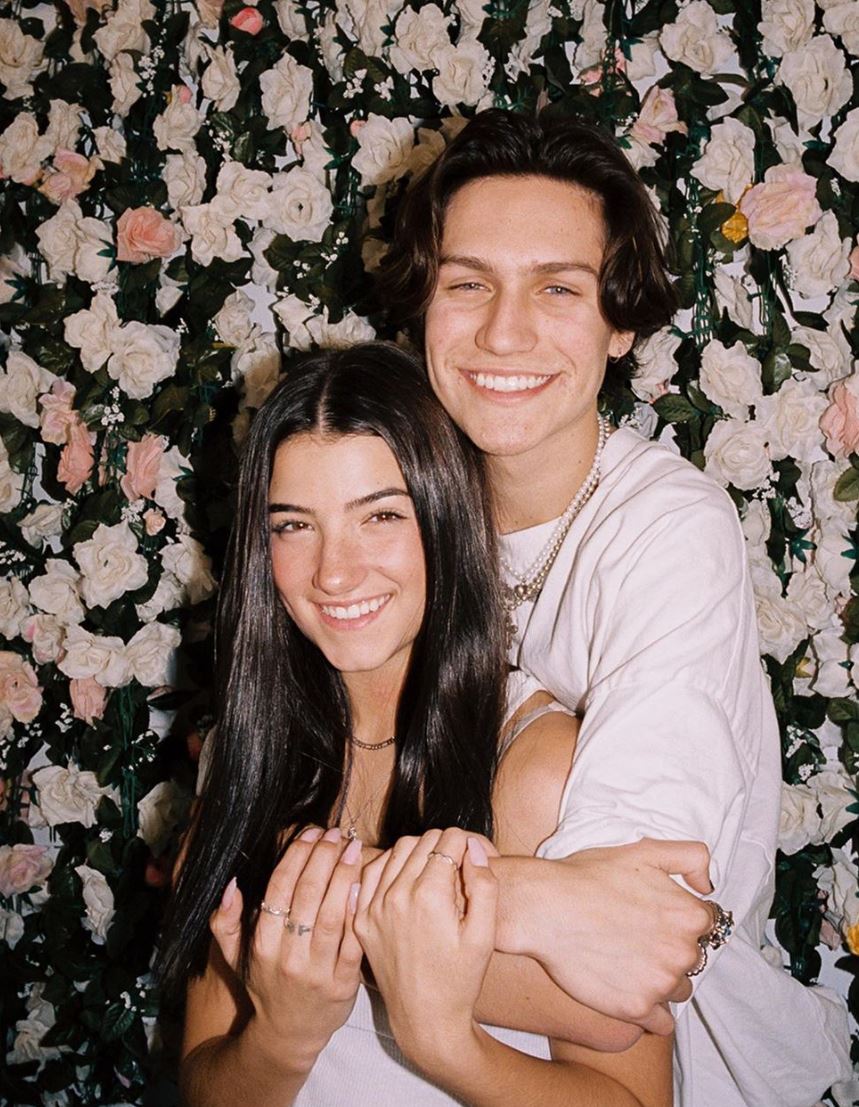 There doesn’t seem to be any lingering awkwardness among their friendship group judging by Thomas Petrou’s pranks, having already pulled one on Chase in May by plastering his room with pictures of Charli.

But this time it was Charli’s turn to be pranked. Thomas had asked permission from her parents, and they got to work sticking the exact same picture of ex-boyfriend Chase, a.k.a Lil Huddy, on every spare bit of wall.

Thomas asked Charli’s dad “how do you feel about this Marc” and he replied “well, I like Chase, so that’s cool” but also joking “it’s a little extra.”

Once the room was covered they waited for Charli to arrive back home, and her reaction was as entertaining as they’d hoped, screaming “oh my god” and falling to the floor once she’d seen her friends’ bizarre redecoration job.

“I hate all of you. Thomas why?” she said, telling Chase to “get out” once she saw him lying on her bed. “I love it when Thomas shows up to my house with pictures of my ex-boyfriend all over.”

Charli and Chase finished with a friendly hug and no hard feelings, but fans are now hoping that Charli will be spearheading her own revenge prank sometime in the future.

Best moveset for Alolan Golem in Pokemon Go & is it any good?