Bretman Rock gets revenge on his spying neighbors by flashing CCTV

Beauty influencer Bretman Rock filmed himself flashing his neighbors’ CCTV cameras after he discovered that they’d been spying into his home.

Bretman is a huge social media personality and beauty influencer with more than 7 million subscribers on YouTube and 14.8 million Instagram followers. The star has collaborated with other beauty vloggers including James Charles.

In a video he posted to TikTok, Bretman revealed that his neighbors had installed security cameras that pointed into his home. 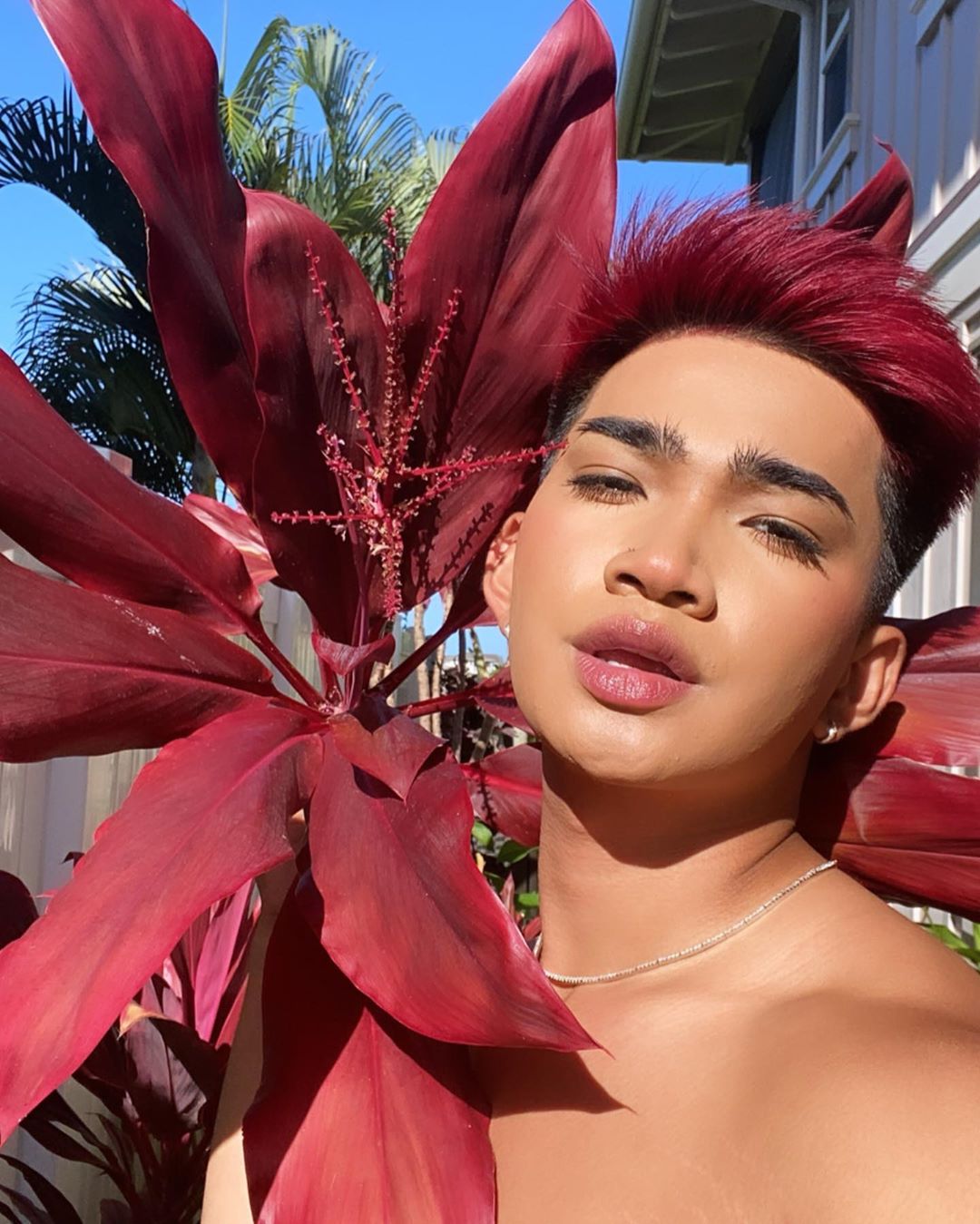 Bretman says he feels unsafe his own neighborhood

“As you guys know my neighbor hates me…and I don’t know why she hates me,” he said. “So I found out a couple of months ago that this b*tch had cameras pointed in my room. I can’t help but wonder like does this b*tch think I’m gonna do something? Cause now I am b*tch.”

In an unapologetic display of revenge, he donned a fur coat, twerked, danced, and eventually stripped in front of the cameras facing his backyard.

@bretmanrockThis will probably get shadow banned but idc.. I had the time today bih ##fyp ?♬ original sound – bretmanrock

Tiktokkers in the comments praised Bretman’s daring attitude; Perez Hilton commented “You Icon!!!!”. On Instagram, the video has already been viewed 2 million times, and several influencers had words of encouragement including Lindsey Pelas and Dinah Jane.

Bretman has previously confessed to his followers that he doesn’t feel safe in his neighborhood, and that is being bullied. He said about his neighbor that “They literally looked me in the eye and said how can you afford to live here? And she literally said in her own words you don’t belong in this neighborhood.” He also revealed that the neighbors called the police on his birthday.

Just a brief history of Bretman Rock and his Neighbor. pic.twitter.com/xcPGa2UHFn

Bretman explained that he needed cameras installed outside his house for his own security after fans would come and ring his doorbell uninvited. He said that he couldn’t install the cameras until he had signatures from his neighbors on both sides of his house, but one neighbor had refused to sign it because of his sexuality. He said that someone even took his pride flag down from in front of his house.

Thankfully Bretman does not plan on staying in the neighborhood and will move out soon. But in the meantime, it looks like he’s getting his own back.