Star Twitch streamer Asmongold gave a hilarous explanation when talking about why Facebook would never be able to grow as a streaming platform.

Streaming platforms have been at the center of attention recently in the online game world as several top streamers have left Twitch to join other websites.

Most recently, two of the biggest streamers on Twitch – Michael ‘shroud’ Grzesiek and Jack ‘CouRage’ Dunlop – joined to stream exclusively on Mixer and YouTube respectively. Before that, Tyler ‘Ninja’ Blevins started the wave with his shock move to Mixer in early August.

One platform that has gone largely under the radar is Facebook Gaming, mainly because it considerably lacks the star-power that the other three platforms now boast.

According to popular World of Warcraft Classic streamer Asmongold, the reason why they’re so low on the totem pole and won’t ever grow is because users are forced to use their real names on the platform. 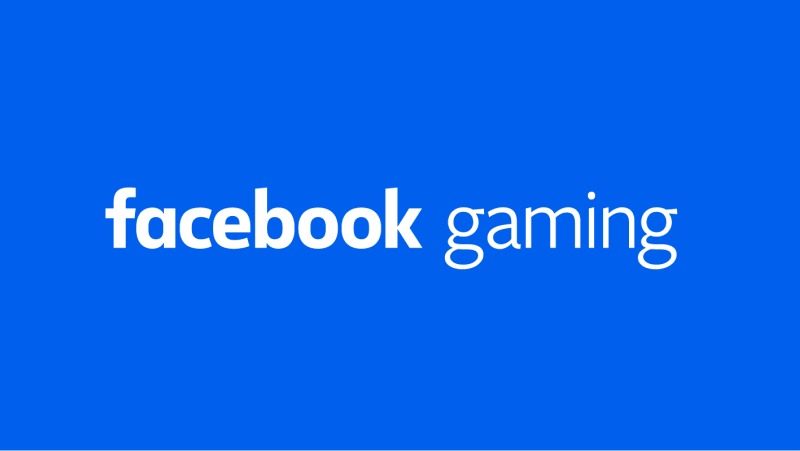 “The problem with Facebook is Facebook makes you use your real name,” he said. “Imagine if you’re William Williamson, and that’s your real name, and every single time you say ‘f*ck me in the ass, gachiBASS,’ it’s attached to your real f*cking name.”

He then went on to explain how that can pose problems for people in the future, especially if they’re looking to get hired by a company that includes a search of their Facebook page as part of the background check.

“The next job employer that you have, you apply for a job at Google or something like that, or more realistically Walmart,” he explained, tongue-in-cheek. “And your Walmart manager is like ‘yeah, so we saw this on our Facebook whenever we did a search on your profile.’ And you have to explain ‘Gachi’ to your Walmart boss. Does that sound like a good time? I would say it doesn’t.”

For those that are not as well-versed on memes, the ‘Gachi’ that Asmongold mentioned is in reference to the two BetterTTV Twitch emotes ‘gachiGASM’ and ‘gachiBASS,’ which feature the face of muscle man Billy Herrington from the indie game Gachimuchi.

The emotes are both usually used in Twitch chats to “indicate pleasure or satisfaction in a similar vein to the Kreygasm emote,” according to the ‘KnowYourMeme’ website. 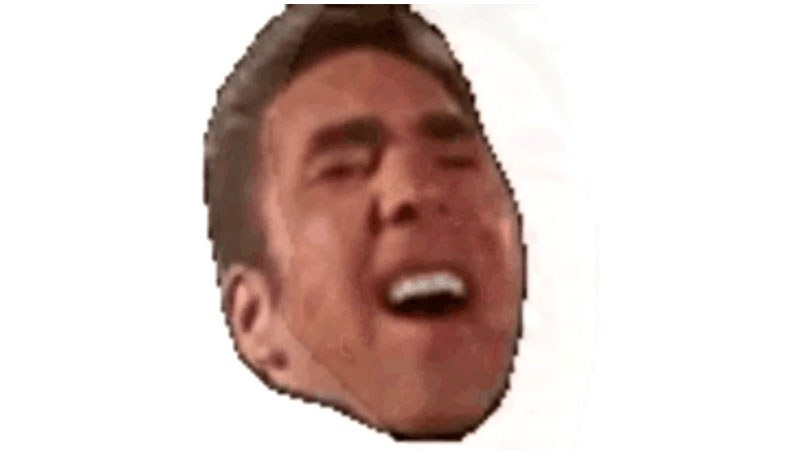 The gachiBASS emote is quite popular among Twitch users who use the BTTV extension.
[ad name=”article5″]

But all jokes aside, Asmongold presents a pretty valid point, in that most users on these streaming platforms want to have a clear divide between their life in the real world and their existence in the gaming sphere.

Unless and until Facebook comes up with a way that allows people to chat and interact with streamers without having to use their actual profile name, it’s hard to see them attracting anyone prominent to stream on and use the platform.