DrLupo explains why CouRage’s YouTube move is “good” for him

The streaming landscape shifted after Tyler ‘Ninja‘ Blevins and former CSGO pro Michael ‘shroud‘ Grzesiek shocked everyone by leaving Twitch for its competitor Mixer. On November 4, 100 Thieves star CouRage announced he was taking a different path by going to YouTube for exclusive streaming.

This left everyone speculating who the next big streaming personality could be to jump ship from the Amazon-owned streaming platform, and during his latest broadcast, DrLupo addressed all the platform changes currently happening among his peers, and explained why it actually makes sense for streamers to sign these deals. 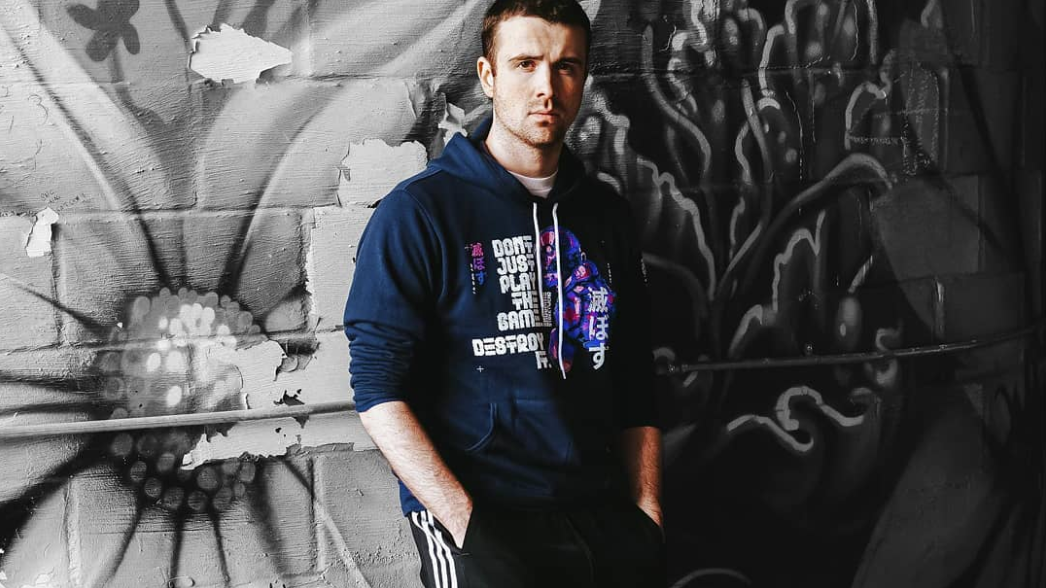 The Twitch star was streaming Fortnite when someone in his chat criticized CouRage’s move to YouTube, writing “I reserve the right to not watch him.” Upon seeing this, DrLupo replied, “That’s fine. But like, the only thing that it means is that people are getting paid for their ability to create content. And that’s good. Right?”

He then went on to explain further why it could only be seen as a positive thing. “You want people to make money if you like them. That’s why people give streamers money. Right? There should be nothing but love, man. You don’t have to watch him if you don’t want to do that platform. We are all just trying to pay our bills!”

DrLupo went on to further defend the 100 Thieves streamer, and explained to his audience how the move is actually good for him. “Jack’s young. Success it looks great on him thus far. He’s never done anything. He’s not scummy!”

The popular Twitch personality finished his wholesome defense of the platform move, by exclaiming “So, good for him. Get that money, dude. Get that money!”

He also opened up and gave his thoughts on other streamers making platform change moves. “I’m still waiting for somebody that makes a platform change to come out and be like “I did it because it was a lot of money and that’s smart to do!”

The Twitch star then explained how most streamers are still afraid to be entirely honest with their audience about making an exclusive deal. “Everybody still scared to say it. Everyone is still afraid to say it. There is nothing bad about it!” he exclaimed.

As of the time of writing this article, DrLupo continues to be one of the most popular streamers on Twitch with over 3.6 million followers, and averages thousands of viewers a broadcast.

Only time will tell if the lovable personality will take his own advice and make the move to Mixer – should he be offered a “gang load” of cash to do so.