Asmongold has perfect solution to people “leeching” from his streams

Asmongold is the biggest World of Warcraft content creator out there, boasting an impressive 326,000 subscribers on YouTube and over 1.2 million Twitch followers.

With such a large following, it’s no surprise that people all around the world are interested in his content. However, not everyone is able to watch his stream, so some fans opt for highlights instead. Many YouTubers chose to capitalize on this and created channels solely for Asmongold highlights, and have generated millions of views thanks to his content. 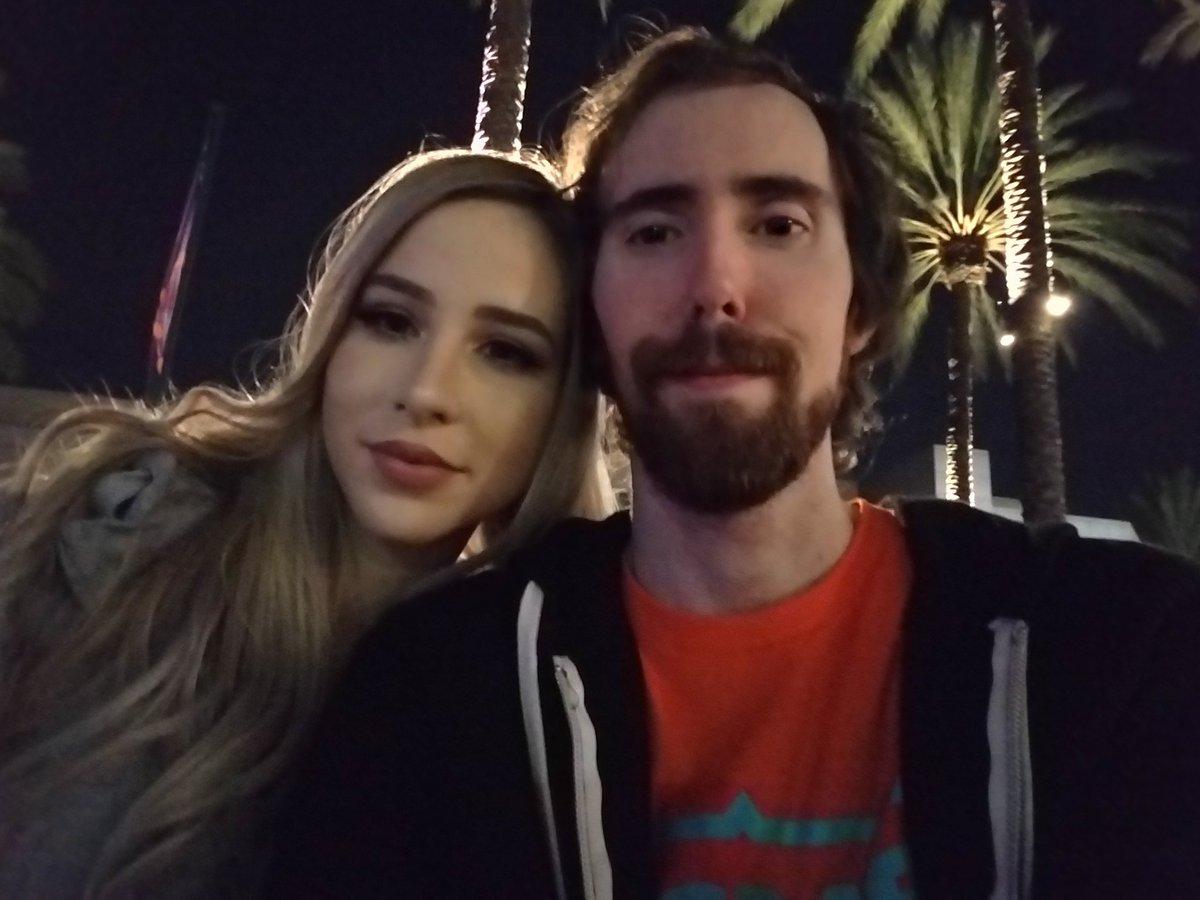 On December 10 the WoW star announced his genius plan – he hired the people who used his content for their own channels to instead work on his official channel, creating a situation where everybody wins.

“YouTube changed monetization, and some of the channels that most often uploaded my reactions were demonetized. So they reached out to me… and we came to an agreement to create an official channel for me together” explained Asmongold.

He then showed off the new channel and, much to his surprise, it already had a highlight from his current stream.

“Is this the end of leeches? No. Of course I’m going to help them out with this… the amount of people that watch these highlights and then watch my stream is huge” added the American, clarifying that these highlight videos have helped him, so he has a reason to help the people who are making them.

After just two days this new channel has already reached 32,000 subscribers and is raking in tens of thousands of views, much to the benefit of everyone involved. Some of the other highlight channels were reaching millions of views, so it may not be long until this one explodes in popularity.