World of Warcraft Classic’s first major content patch is just around the corner, with Battlegrounds, Elemental Invasions, and Keyrings finally being added into the game.

WoW Classic became an instant hit when it released in August 2019, with over a million viewers tuning in to watch the game on Twitch and hundreds of thousands of users playing worldwide.

The game has slowed down since then as players explored the majority of the available content, and even the early inclusion of Dire Maul didn’t seem to have much impact. However, Classic may see a resurgence as its biggest patch yet is just around the corner. 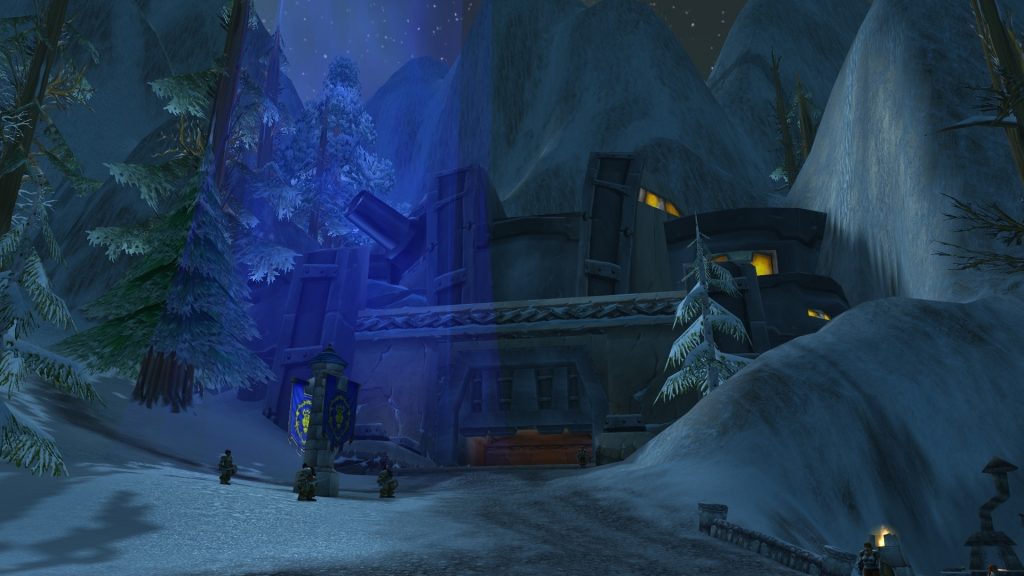 WoW Classic’s newest patch is hitting live servers immediately after an extended weekly maintenance. This depends on the server’s region, with North and South America getting it on December 10 at 15:00 PST (18:00 EST) and Europe on December 11 at 11:00 CET.

One of the most anticipated features of WoW Classic is finally here. Battlegrounds will be available for all players to fight it out against the opposing faction in dedicated areas. 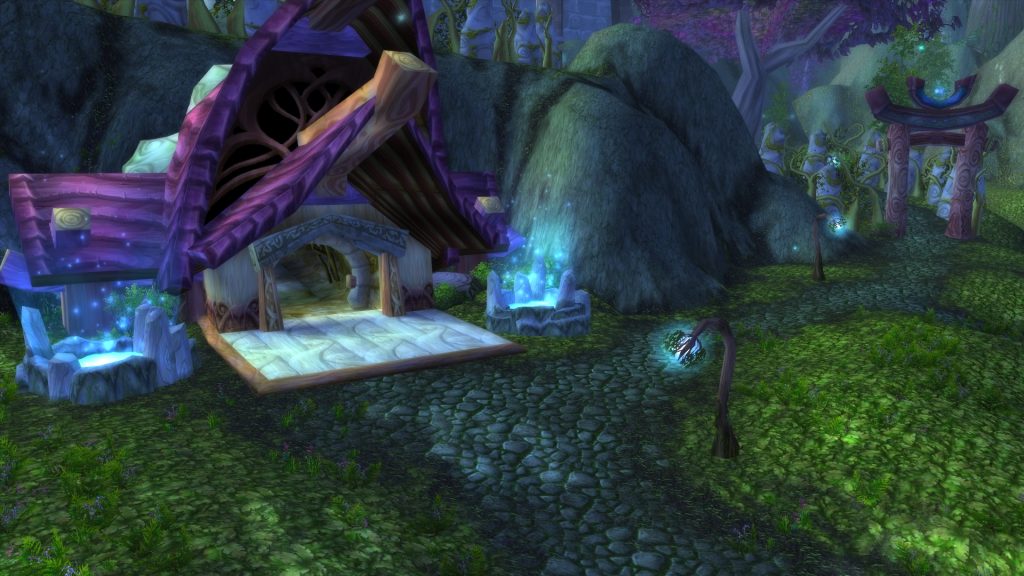 To enter these Battleground players need to speak with the respective Battlemasters in any capital city, or visit their factions entrances. These are based in Ashenvale and the Barrens for Warsong Gulch, and in the Alterac Mountains for Alterac Valley.

Players are able to defeat an elemental boss and their underlings to save a zone. This was mainly added to give players another way to earn rare elemental crafting materials, which only drop from a limited amount of monsters in the game.

Last but not least, the long-awaited keyring is finally being added to the game. The keyring is a convenient feature that sorts all of a player’s keys into one place, reducing clutter and freeing up some much-needed bag space.

As WoW Classic biggest patch is just about to hit, it’s undoubtedly the best time to get back into the game, especially if you are a fan of player vs player combat and have been missing Battlegrounds.