A new job listing on the 100 Thieves website hints at the possibility of upcoming comedy and reality shows coming to the organization.

100 Thieves has become one of the biggest esports organizations in the world since it was created by former Call of Duty pro player Matthew ‘Nadeshot’ Haag, with insanely popular apparel and content to go alongside their championship trophies.

Content has been at the forefront of Haag and 100 Thieves’ vision since its inception, creating viral hits and some of the most revered gaming content on YouTube. Now, though, it seems they’re looking to level up. 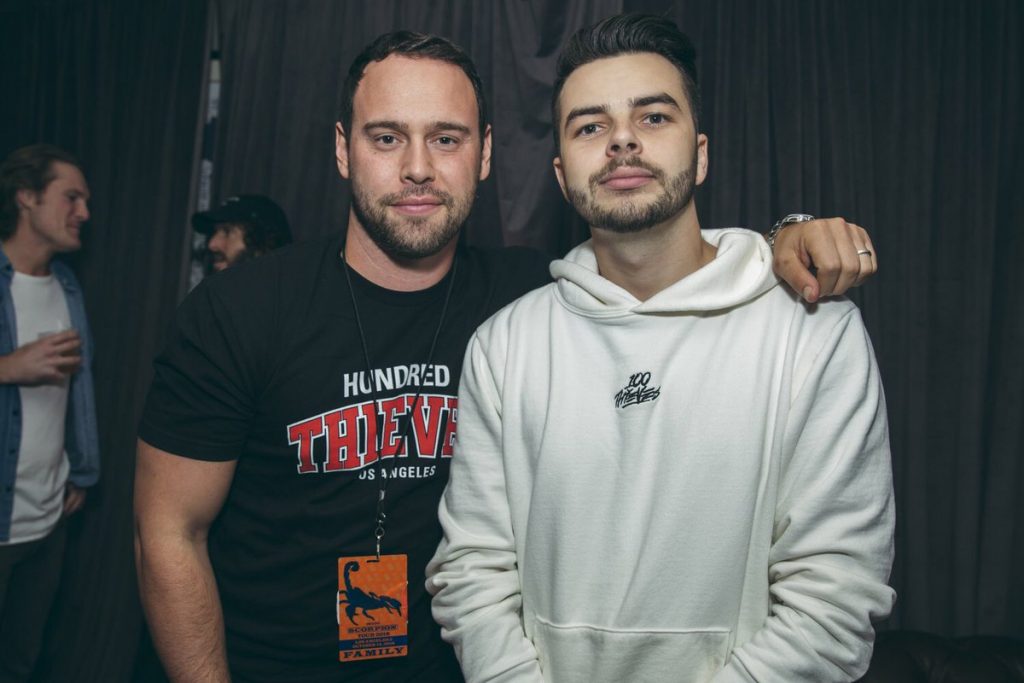 100 Thieves has become one of the biggest organizations in the world thanks to the support from people such as Scooter Braun (above) and Drake.

In a job listing posted in December 2019, 100 Thieves appear to be on the lookout for an experienced comedy writer to join and assist with their content creation.

Of course, the company has already created a number of funny pieces, straying from the documentary-style content so prominent in esports and trying to create something different, such as their BrookeAB announcement and the podcasts being produced for their YouTube channel.

Among other things, the listing says “100 Thieves develops and produces episodic programming that is esports-centric and reality-based and is now branching out into more comedic-styled content. We’re looking for a comedy writer that matches our tone and is deeply connected to gaming and influencer culture.” 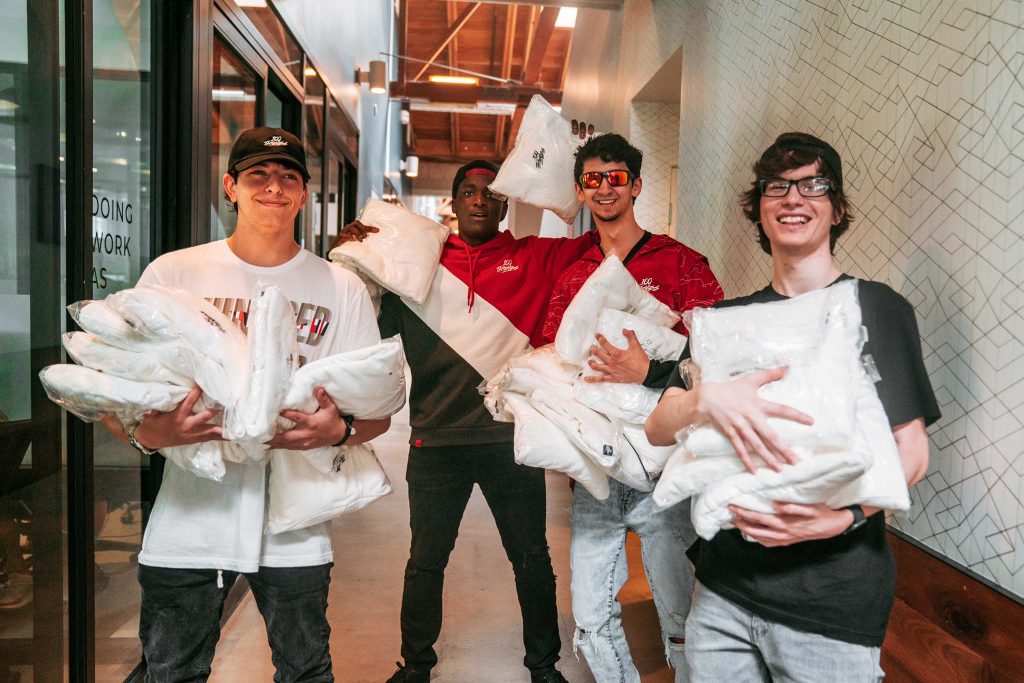 100 Thieves started to elevate their comedic content thanks to the signing of Twitter/Twitch collective The Mob.

Much of the 100 Thieves content already has comedy elements infused, but it seems they’re looking for someone that can take this to new heights and help them create proper comedy pieces, keeping them one step ahead of the game.

Candidates are expected to help develop storylines for 100 Thieves and its global audience and “deliver impactful storylines that are consistent with the brand and each talent’s skills and history.”

Visit the full job listing to see what exactly is expected from a 100 Thieves comedy writer, and if you’re a fan, expect to see a new level of comedy content coming your way soon.