It’s not often Valve’s co-founder ‘Gaben’ makes appearances relating to Dota’s esports scene. Outside of his addresses live on-stage at each year’s The International, Newell keeps relatively clear of the professional scene altogether.

The game’s founding father seems to have made an exception to his unspoken appearance rules, however, gracing Midas Mode 2.0 spectators with a brief message in a similar vein – albeit a little less grand – to his opening ceremony speeches from TIs of years passed.

Early in the tournament’s September 24 stream, as the presenters filed out on to the lavishing gold-covered stage in fitting with the money-theme of Midas Mode, the announcers stunned viewers with a call-out for Valve’s leading man: “And now, Gabe Newell!”

Newell appeared on-screen in a short ten-second video that panned across his office to reveal the man himself lounging in his chair. “Welcome… to Midas Mode,” he said.

The budget appearance of the world-famous Valve developer tied in with the event’s ‘bootleg’ style, which started from the very first moments of the stream.

The Midas Mode personalities and commentators filed out on stage armed with streamers, poles, and woodwind instruments, playing out a version of the Dota 2 entry theme. While it had all the hallmarks of an International ceremony, there were just a few things missing.

The tongue-in-cheek ceremony and Gaben welcome message were all very much in line with what SirActionSlacks aims to achieve with his Midas Mode tournament – lighthearted fun.

The tournament features a unique format where teams are given ‘Moonbucks,’ which allows them to pick and ban heroes, choose sides of the map, force pauses, and more. Thus out-of-game economy, supplemented by a stock market, is the basis of the event.

One example of the humorous aim of the twelve-team competition was sponsor’s abilities to create custom-made characters for the event. One stand-out was submitted by OG captain Johan ‘N0tail’ Sundstein, who invoked Dreamwork’s Shrek franchise for his Ogra creation.

Out if nowhere, @OG_BDN0tail decided not only to purchase one of the heros for @betwaydota2 Midas Mode 2, but also thew a big ol donation our way as well to help with the tourney costs! PRESENTING: GREEN SWAMP MAN who has NO AFFILIATION WITH OTHER INTELECTUAL PROPERTIES! enjoy!! pic.twitter.com/0jGmZKBrvk

Fans tuning in to the second iteration of Midas Mode were certainly impressed, with one shocked spectator in disbelief Moonduck.tv had secured the developer’s appearance: “LOL I can’t believe they got fucking Gaben.”

Others made jokes about SirActionSlacks’ growing power in the Dota 2 community, and how his meme-based personality had clearly rubbed Valve the right way.

“Slacks is growing ever powerful,” said one fan, while another seemed simply in awe of the host’s trajectory. “Slacks went from shitposting memelord, to shitposting memelord who organizes tournaments with three TI winning teams and fucking Gaben himself.” 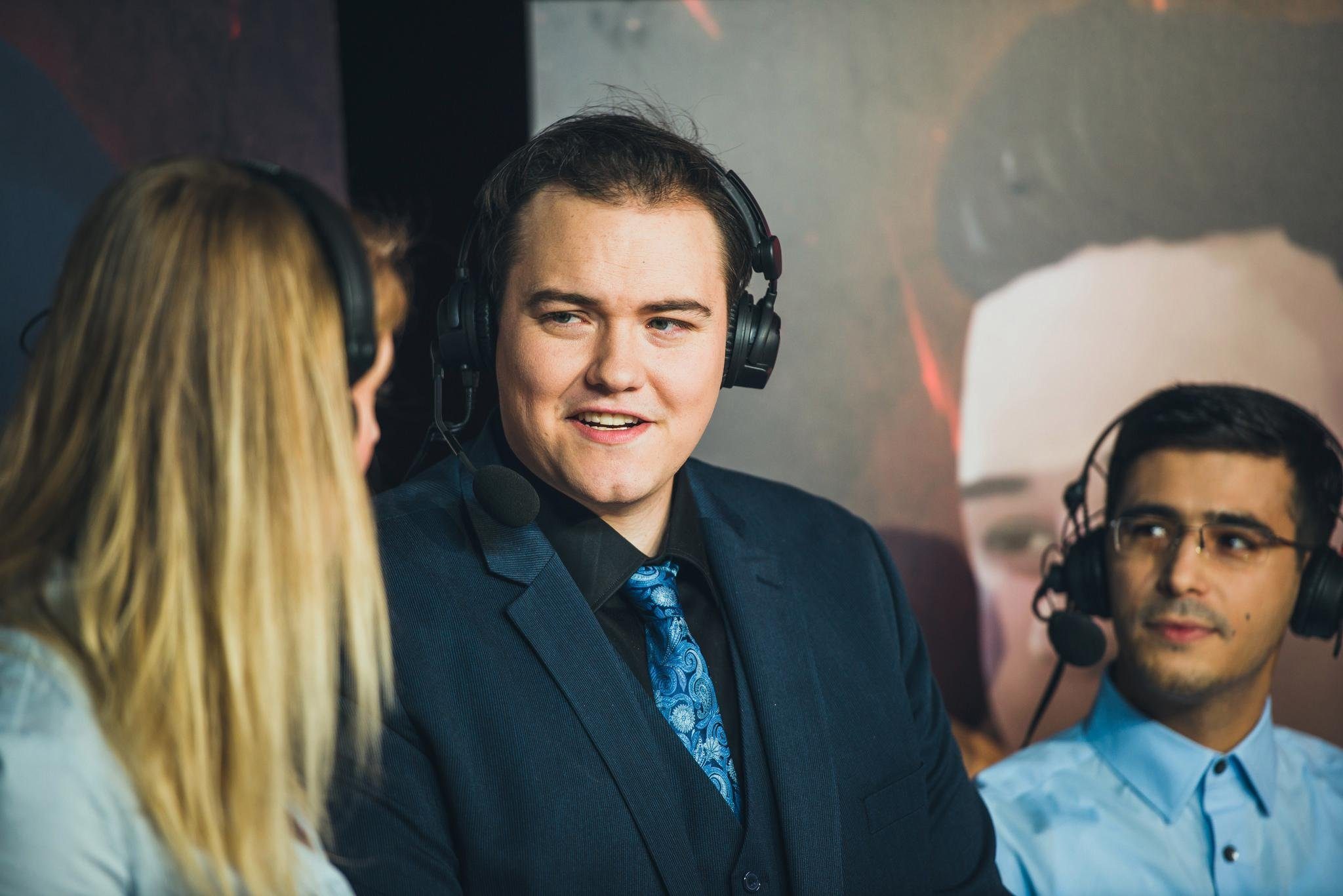 SirActionSlacks had a heavy hand in founding the tongue-in-cheek Midas Mode tournament.

After a host of dramas surrounding Valve-sponsored Pro Circuit events being scheduled right on Midas Mode’s already announced dates, the tournament has finally kicked off.

The star-studded team lineup, including major rosters like Alliance, Fnatic, Vici Gaming, and two-time TI champions OG, are currently battling for the $150,000 prize pool. Alliance got the event underway with a 2-0 victory over Sir Sadim’s Stunners on the opening day.

Sykkuno trolls xQc with his own shadow on Phasmophobia