After the culmination of The International 2019, Dota 2 fans have been patiently waiting for more information regarding the upcoming Dota Pro Circuit. On September 10, Valve announced the rules of and changes to the circuit that leads into next year’s International, but that announcement came with a major complication.

Midas Mode 2 is an upcoming Dota 2 tournament being organized by Moonduck.tv, which Slacks is a founding member of. The dates were finalized for September 24 – October 2nd, and this finalization came after numerous date changes in the past. 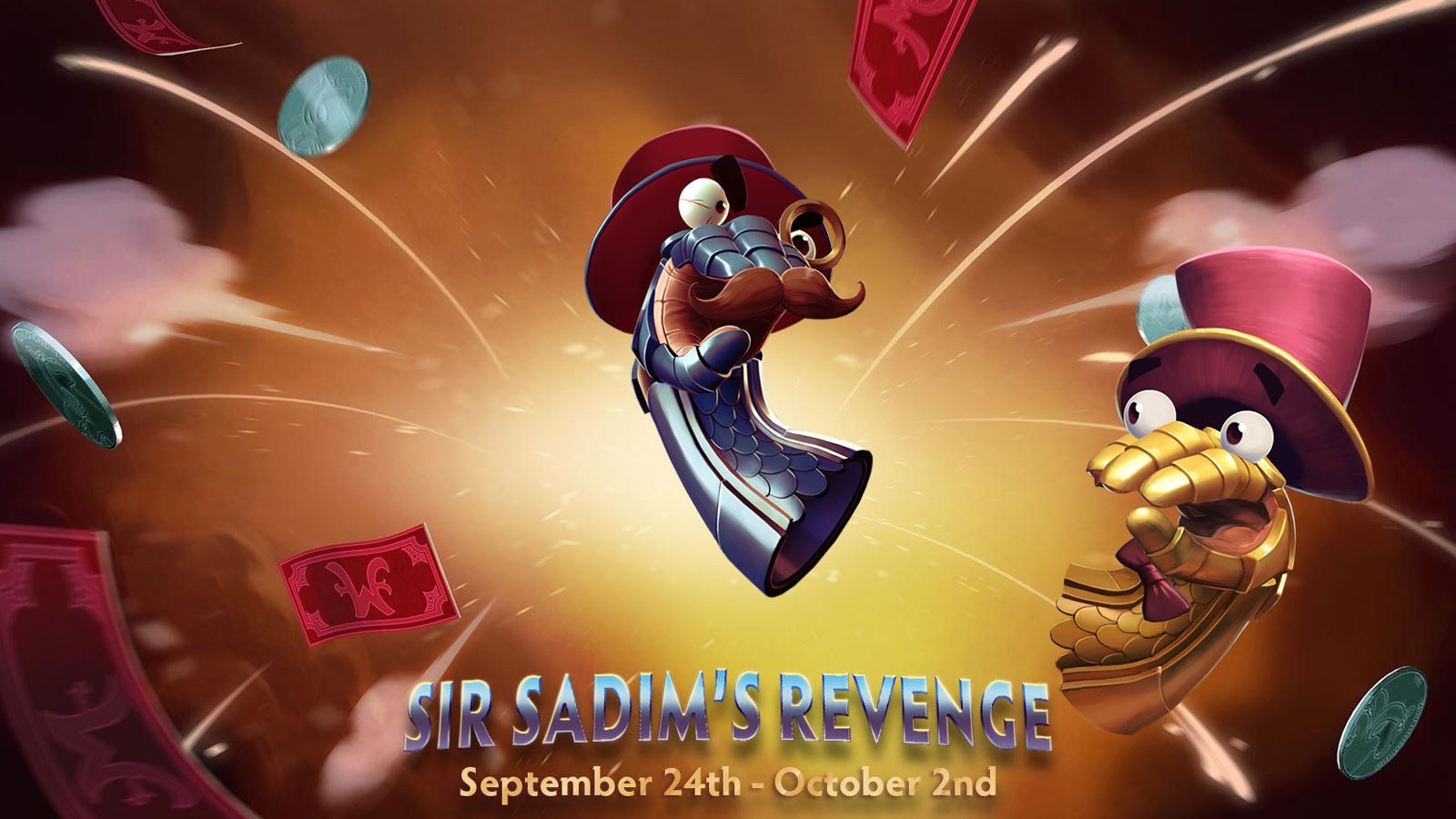 The tournament features a unique format, as each team is given an amount of currency called Moonbucks, and they have to use this currency to pick and ban certain heroes, pick sides of the map, and even pause.

This gives teams an out-of-game economy that they have to manage throughout the tournament, complete with a stock market and bounty system to help them manage their Moonbucks.

But now plans may have to be changed yet again, as Valve announced a new streamlined qualifier system for the majors and minors of the DPC, and this first qualifier is set to take place between September 30 – October 5.

The community has not responded well to this conflict, suggesting that at best, Valve doesn’t care about lower-tier tournaments, or at worse, deliberately scheduled the qualifier for the same time.

At the time of writing this, 1:25 PM EST on September 11, a post on the Dota 2 subreddit titled “Petition to change Qualifier dates to not destroy Midas Mode” has a reddit score of over 5000. The subreddit also has several posts at the top of its page outlining why Valve should be supporting tournament like Midas Mode 2 rather than sabotaging them.

SirActionSlacks is clearly not pleased with the conflicting dates either, especially after having to change dates a couple of times already. Slacks had already secured numerous sponsors for the event, a venue in Denver, Colorado, and a $150k prize pool.

He also doesn’t want to let down supporters and fans who have contributed to an IndieGogo campaign that raised $15k and allowed backers to customize items and heroes that will appear in the tournament.